Millions predicted to descend on London for Queen's funeral

A number of MPs and peers sanctioned by China have lashed out over the possibility of the Chinese Government being invited to the Queen’s funeral on Monday. Former Conservative Party leader Sir Iain Duncan Smith, as well as Conservative Party MP Tim Loughton, have written to the Commons Speaker and Lord Speaker, branding it “extraordinary” that representatives from China should have received an invitation. The Chinese Government is reportedly considering sending a delegation to the funeral on Monday in Westminster Abbey.

The letter, which has also been signed by crossbench peer Lord Alton and Labour peer Baroness Kennedy, says they are “greatly concerned” to hear the Chinese Government has been invited to attend the state funeral.

They have pointed to a number of other countries, such as Russia, Belarus and Myanmar being excluded, and that the UK parliament has previously voted “to recognise the genocide committed by the Chinese Government against the Uyghur people”.

The letter reads: “We are greatly concerned to hear that the Government of China has been invited to attend the state funeral next week, despite other countries Russia, Belarus and Myanmar being excluded. 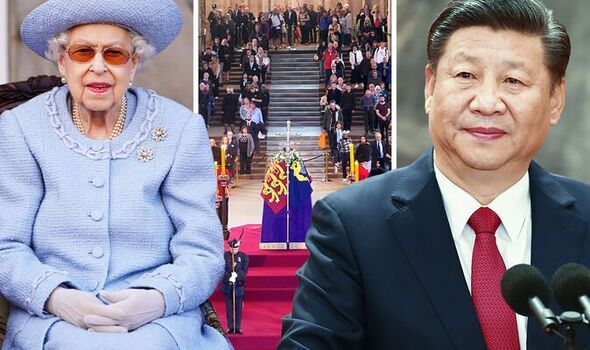 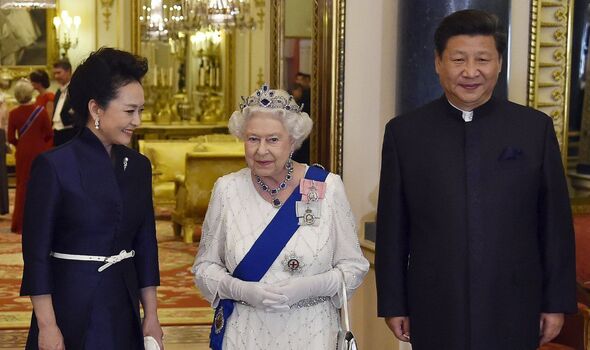 “Given that the United Kingdom Parliament has voted to recognise the genocide committed by the Chinese Government against the Uyghur people it is extraordinary that the architects of that genocide should be treated in any more favourable way than those countries who have been barred.”

In their letter, the group of MPs and peers said they had also written to newly-appointed Foreign Secretary James Cleverly, who replaced Prime Minister Liz Truss in the role last week, to express their concerns.

They wrote: “It is also particularly inappropriate given that seven parliamentarians including ourselves remain sanctioned by the Chinese Government.

“You, along with the Lords Speaker, have quite rightly barred the Chinese Ambassador from attending the Palace of Westminster whilst these unjustified sanctions remain in place. 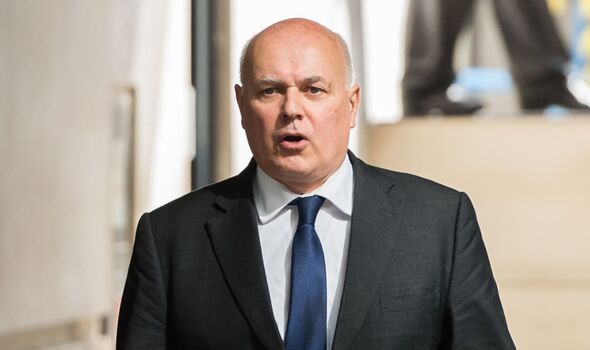 “It may well be as part of the arrangements for foreign dignitaries attending the state funeral that facilities at the Palace of Westminster will be made available to them before or after attending the service at Westminster Abbey.

“I am sure you will agree that it would be wholly inappropriate that any representative of the Chinese Government should be able to come to the Palace of Westminster and that you can give us your assurance that this will not happen.”

Recently, the United Nations published a damning assessment of human rights concerns linked with the Xinjiang region of China.

This concluded “serious human rights violations have been committed” there linked to Beijing’s apparent counter-terror and counter-extremism policies. 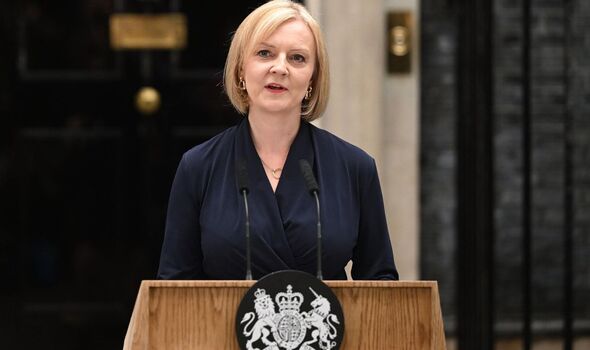 As Foreign Secretary, Ms Truss pushed for a hard line against the Chinese Government – a position also backed by former Prime Minister Boris Johnson when he was in power.

Earlier this month Tom Tugendhat, who is now Security Minister, urged the Government to consider banning the import of all cotton products produced in the Xinjiang region as a response to the country’s treatment of Uighur Muslims.

Several hundred global dignitaries, including US President Joe Biden and French counterpart Emmanuel Macron, will travel to London to pay their respects to the Queen on Monday.

Ms Truss is hopeful of holding a private meeting with Mr Biden when he visits Britain for Her Majesty’s funeral in what would be their first meeting since she became Prime Minister last week. 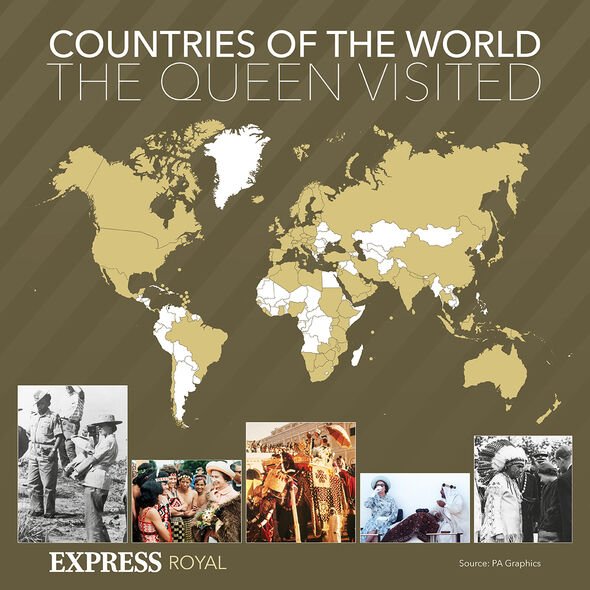 On Friday, Downing Street will reportedly confirm who she will be meeting, but a number of head-to-heads with visiting world leaders are due to take place at the Chevening country residence over the weekend.

The Prime Minister’s official spokesman said: “There won’t be formal bilaterals in the way we normally recognise them.

“But we will have a significant number of world leaders, heads of state in the country. She will be meeting a small proportion of those over the weekend.

“These will be opportunities to discuss memories of Her Majesty, but in some instances it will be the first time they’ve met since she became Prime Minister.”