The measures have been proposed by the Covid Recovery Group, led by former ministers Mark Harper and Steve Baker. More MPs are said to be sympathetic to the idea but are “trapped by the payroll vote” because they are ministers or parliamentary private secretaries. It is expected other backbenchers are considering backing the plans.

Meanwhile, Mr Baker is due to open talks with Labour MPs who have concerns about some of the impacts of lockdown and closing the borders.

The revelation comes as the backlash increases against Boris Johnson’s decision to postpone “Freedom Day” on June 21 by a month.

It follows a difficult week for the PM, whose party ­suffered a heavy defeat in the Chesham and Amersham by-election to the Lib Dems.

This meant more than eight were booked every second since it opened on Friday. 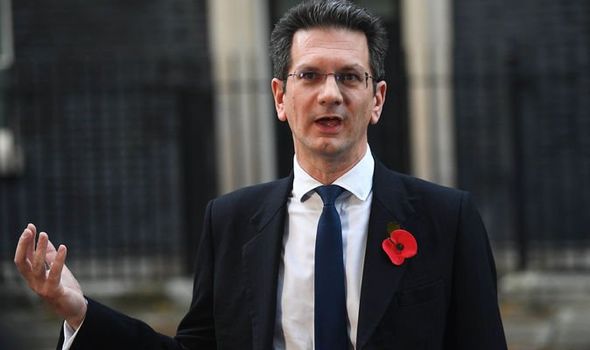 The successful vaccination drive is helping to fuel the increasing disquiet on the Prime Minister’s backbenches over his Covid strategy.

The rebels’ proposed legislation has been developed with the aim of updating outdated public health legislation from the 1980s. The main reforms would be to prevent future lockdowns, amid ­concerns that a faction of scientists and interest groups plan to push for them as a “default” option, even extending it to other diseases such as influenza.

The proposal would see a legal presumption against locking down and force governments which wished to lock down to pass new legislation each time.

The new law would also make government scientific advisers more accountable by ensuring so-called “red groups” of ­scientists with different perspectives were set up during a crisis to challenge Sage experts and “prevent groupthink”.

MPs backing the reforms also want those experts nominated for Sage to have to appear before a committee of MPs to be questioned before a vote in the Commons to ratify their appointments. This comes after concerns that “unaccountable ­scientists” have been dictating government ­policy rather than politicians.

One of the backers of the reforms, Romford MP Andrew Rosindell, said: “This pandemic has underlined that our legal framework for tackling them needs to be updated. 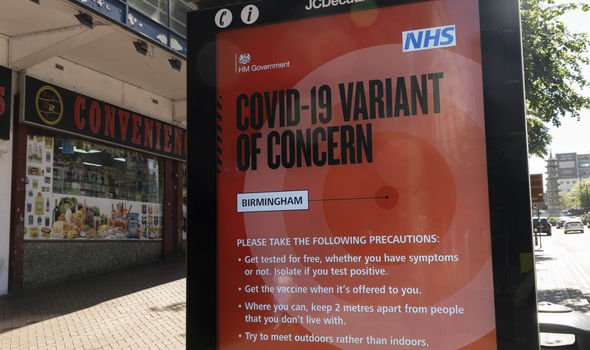 “There is a danger now that some interest groups and a faction of scientists will be trigger happy and push for more lockdowns to tackle a range of diseases. It is essential for the economy, good functioning of society and mental and physical health for people around the country that we have a legal presumption against future lockdowns.”

He added: “There does appear to have been some groupthink among members of Sage. This is why MPs need to question them before they are appointed and why red teams offering an alternative perspective are essential.”

The proposals to hold Sage members to account have been drawn up by Sir Charles Walker, deputy chairman of the ­influential 1922 Committee of Conservative backbenchers.

He has been concerned over the way Sage members have been advising the Government while also providing personal commentary to the media.

In a Commons speech last week, he said: “There should also be far greater personal accountability. There should be no more, ‘Here is Sir Mark Walport of Sage but here in a personal capacity’. Nonsense!

“He is there because he is a member of Sage. We should also have elections to Sage, so we could see Sir Mark Walport, Professor Susan Michie, John Edmunds and regular talking heads in our TV studios challenged by people with a different perspective.

“People such as Professor Karol Sikora, Professor Paul Dolan, who is an expert on human behaviour and quality of life, and Professor Ellen Townsend, who has a huge interest in the welfare of children now plagued by anxiety and eating disorders.”

The Covid Recovery Group had hoped to put forward the proposed reforms as a private members bill but they could appear as an amendment to future government legislation.

While it is unlikely that such reforms would pass without Government support, MPs who are angry about the current policy have made it clear contenders in a future leadership election will have to commit to them as a condition of their support.

Meanwhile, a former Cabinet minister has aired concerns over the impact of continuing lockdown on workers.

Former business secretary Dame Andrea Leadsom warned that some people on furlough are avoiding going back to work because it has been “great” for them, while others are “terrified” of returning.

Conservative MP Dame Andrea said some firms in her South North­­ampton­­shire constituency are struggling to get staff back because “people have, to be perfectly frank, become used to being on furlough”. 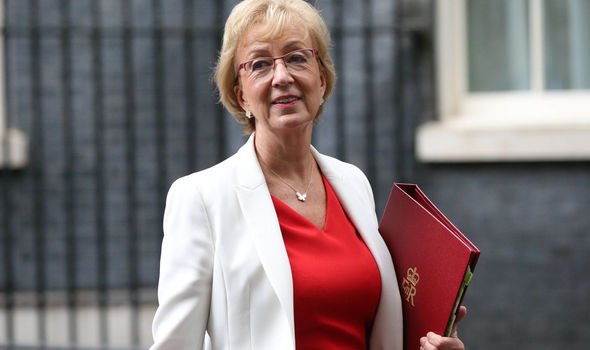 “For others, it’s like, ‘Well, actually being on furlough has been great for me. I don’t want to go back to work’.”

The furlough scheme currently allows businesses affected by the pandemic the ability to keep workers on with an 80 percent wage subsidy from the state.

It is due to taper off from the end of this month, before finishing in September.

Referring to the lockdown revolt, a Downing Street spokeswoman said: “As the Prime Minister has said, the roadmap is cautious but irreversible, and we are ­confident restrictions will be eased on July 19.

“We already give MPs a vote where measures have national significance, as was the case last week when the House approved delaying Step 3 by a margin of 461 to 60.”