‘My country has to be free!’ Brian Cox in feverish rant for indyref2

In an Edinburgh Fringe festival interview with Nicola Sturgeon, actor Brian Cox declared his fierce support for a second referendum on Scottish independence. In a rallying cry to the people of Scotland, Mr Cox declared: “We have to be free.” The Scottish actor has been a fierce advocate for the SNP and maintains the belief that Scotland would be a stronger nation if it could achieve independence from the rest of the UK. The news comes as Scotland’s First Minister continues to push for a second independence referendum with the SNP adamant the country should be fully devolved from the Westminster government.

Speaking from Edinburgh, Mr Cox said: “When the referendum was looming in 2014, I realised social democracy was missing and the only place that social democracy seemed to be present was back in my home country.

“We’re on a hiding to nothing, it’s always going to be the same stopping game endlessly. 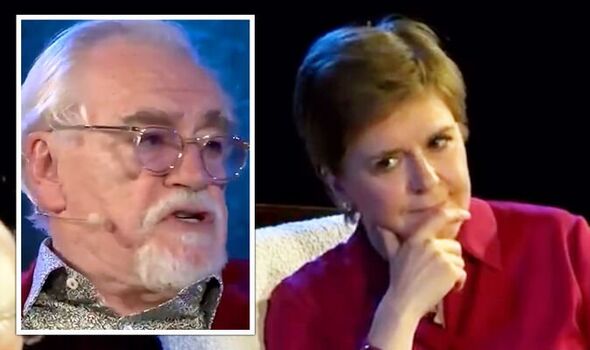 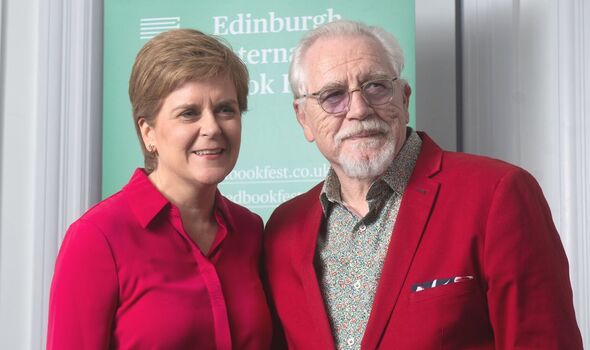 The actor suggested his rampant support for Scottish independence was fuelled by the apparent north-south divide across the United Kingdom.

Mr Cox continued: “We have to be our own person because it’s become so obvious, the difference between the north and the south. It is so evident now.

“Scotland has never been more ripe for it.

“I just wish the people of Scotland would have a bit more confidence.” 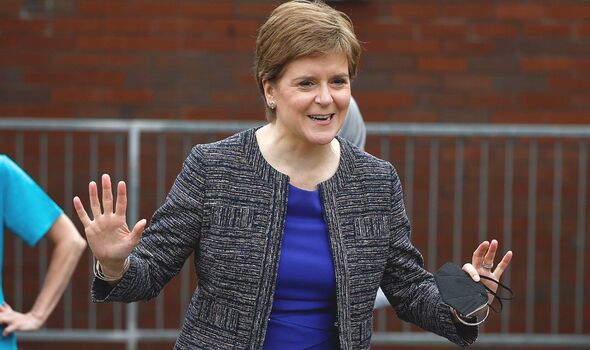 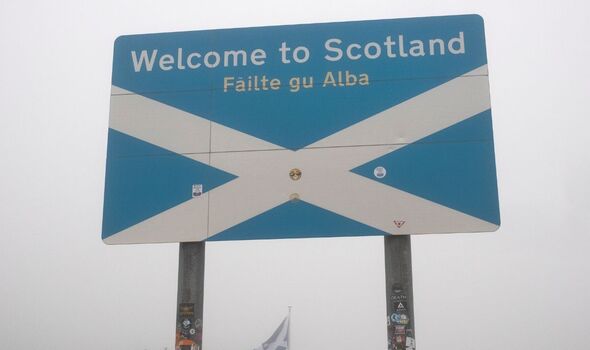 The actor’s rant came as he was interviewed by First Minister and SNP leader Nicola Sturgeon.

Mr Cox outlined his plan to remain in Scotland permanently and pledged his continued support to the independence campaign.

In previous years, he had been a supporter of the Labour party, describing himself as a “socialist”, before switching to the SNP after criticising Tony Blair’s decisions over Iraq.

Mr Cox blamed “conditioning” for a lack of support behind Scotland’s independence campaign, explaining Scotland lacked “identity” prior to the rise of the SNP. 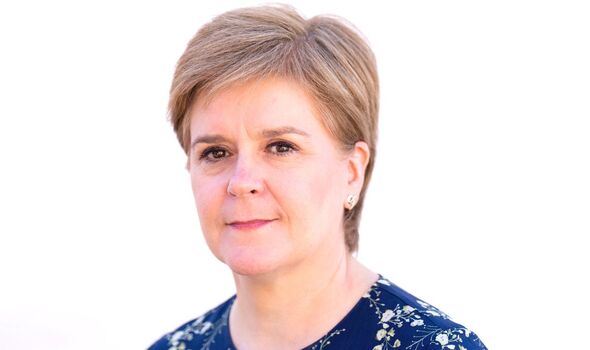 The First Minister has pledged to deliver a second referendum on Scottish independence, scheduled for October 19, 2023.

While Ms Sturgeon has repeatedly claimed to possess a “mandate” to hold a second vote, the UK Supreme Court has been tasked with reviewing her legal powers to conduct another referendum.

Westminster has opposed the SNP push for an additional referendum, with the Tory Government repeatedly criticising Ms Sturgeon’s leadership and advocating to uphold the 2014 decision to remain in the UK.

The Supreme Court review is set to hear the case to launch a referendum without the backing of Westminster this autumn.