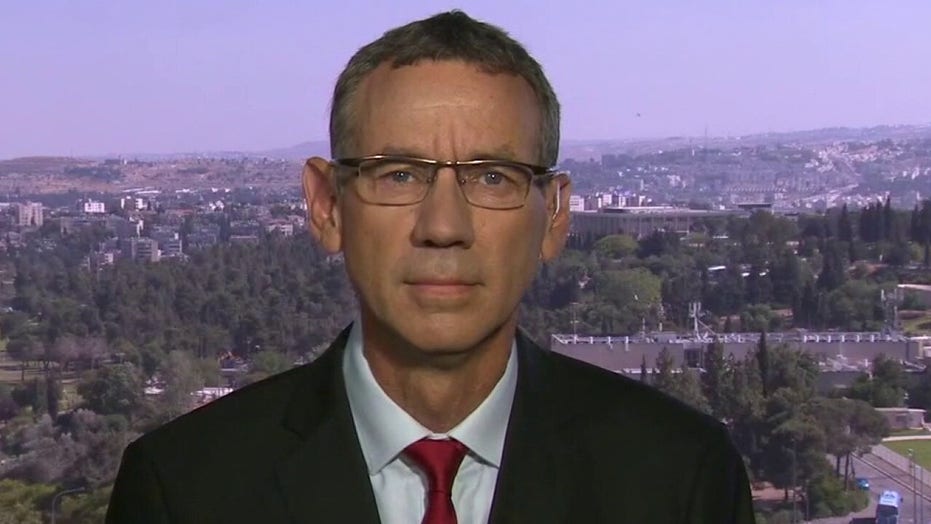 Senior adviser to Israeli PM optimistic that cease-fire will hold

Senior adviser to Israel’s prime minister Mark Regev provides insight into the conflict between Israel and Gaza, and details the aftermath

Mark Regev, a senior adviser to Israeli Prime Minister Benjamin Netanyahu, warned Hamas Sunday to “think twice” before potentially restarting violence after the two sides came to a cease-fire this week that ended 11 days of violence.

Israel, late last week, announced that it had come to a cease-fire agreement with Hamas that put an end to 11 days of fighting in which Hamas fired thousands of rockets indiscriminately at Israeli civilian targets, to which Israel responded with bruising airstrikes.

“Ultimately, in the operation we gave Hamas a heavy blow,” Regev, who is Netanyahu’s chief spokesperson to international media, said. “We dismantled a large part of their terrorist-military machine. We took out part of their leadership. We hit their command and control. Hopefully they will think twice even three times before they strike at Israel again.” 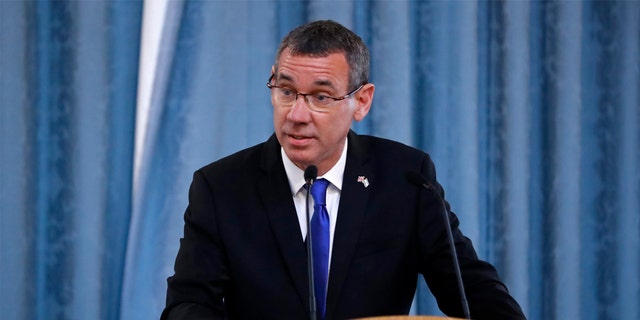 The fighting resulted in more than 200 deaths, mainly in Gaza.

Regev also expressed some hope for lasting peace, referencing “over a half a decade of relative peace and quiet” after a previous round of fighting.

“That is possible and I hope we can do that again,” he said.

When asked whether the Israeli response was “proportionate,” to Hamas provocation, given the fact that many more Gaza civilians died during the fighting than Israelis, Regev accused Hamas of using civilians as “human shields.”

Regev added: “We tried… to hit the terrorists and not to see innocent people caught up in the crossfire. And while our goal was to avoid civilian casualties, Hamas had actually the exact opposite goal… They were brutally abusing Gaza civilians as a human shield for their war machine. We know for a fact that many of the casualties in this operation were caused by Hamas munitions. Almost 20% of their rockets fell short, landing in Gaza, killing Gaza civilians.”

The violence also presented the first major test of the relationship between President Biden’s new administration and Netanyahu, and created a tense political issue in the United States. The White House said this week that it was working feverishly behind the scenes to broker peace as the president simultaneously reaffirmed the United States’ alliance with Israel and applied pressure on the longstanding ally to make progress to a cease-fire.

President Joe Biden speaks about the economy in the State Dinning Room of the White House, Friday, Feb. 5, 2021, in Washington. The White House said that Biden was working behind the scenes to advocate for peace between Israel and Hamas during their 11-day exchange of rockets and airstrikes. (AP Photo/Alex Brandon)
(AP)

Biden also walked a thin line balancing international support for Israel while also trying not to alienate pro-Palestinian members of his own Democratic Party at home like Rep. Rashida Tlaib, D-Mich. She notably confronted Biden on an airport tarmac in Detroit and pressured the president to stop blocking the U.N. Security Council cease-fire resolutions, and called Netanyahu “Apartheid-in-chief” in a tweet accusing him of committing “war crimes.”

“The overwhelming majority of the American people stand with Israel, support Israel, are favorable towards Israel,” Regev said when asked to respond to broadsides from Democrats like Tlaib and Rep. Ilhan Omar, D-Minn., both members of the left-wing “Squad” in the House.

Regev also said a majority of Democrats and liberal Democrats support Israel, without citing the source of his polling data.

“Of course they want to see peace. But Israel wants to see peace too. We’d love to have peace with our Palestinian neighbors,” Regev said. “People need to understand — Hamas is not just Israel’s enemy. Hamas is the enemy of everyone who wants to see peace and reconciliation in our part of the world. They are a brutal jihadist terrorist group. No one should make excuses for them.”

Responding to criticism from pro-Israel Sen. Bob Menendez, D-N.J., over an Israeli airstrike on a building that housed offices for the Associated Press, Regev said that Hamas had an “elite scientific research unit” in the same building and were using the journalists “as a human shield.” He also said no civilians were hurt in that specific strike.

Part of Biden’s political tightrope walk included making public calls for a cease-fire while having his administration block U.N. resolutions calling for a cease-fire, which would have been a major rebuke of Israel.

It’s not clear how long the cease-fire could hold, with both sides claiming victory and saying they will only “hold fire” as long as the other side does. Israeli offensive and defensive capacity are still in solid shape. And Hamas is reportedly still boasting thousands of rockets in its now-battered Gaza arsenals.