Striking a new Brexit deal by next week’s deadline will be “very difficult”, the Irish prime minister has warned ahead of a meeting with Boris Johnson.

Leo Varadkar accused the UK of not making enough concessions after a source in Downing Street claimed the chances of securing an agreement by 18 October are “essentially impossible”. 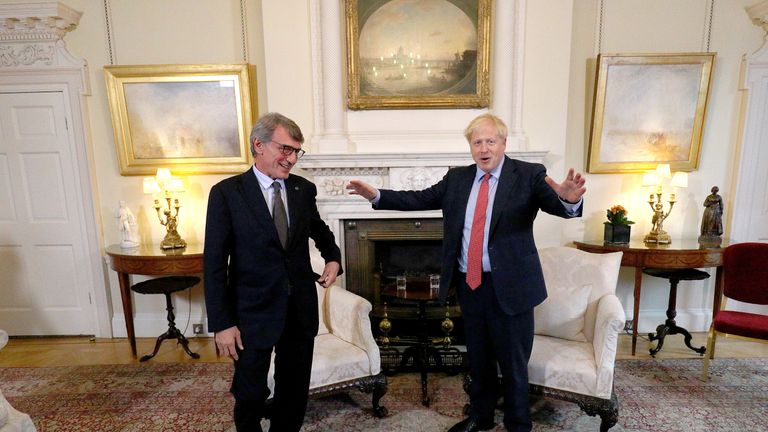 It comes after EU Parliament President David Sassoli told Sky News on Tuesday that Mr Johnson should feel “responsibility” for the increasing possibility of no-deal.

Donald Tusk, the EU Council’s President, also thundered that “what’s at stake is not winning some stupid blame game”.

All eyes are on the showdown all 28 leaders will face at next week’s EU summit – the last before the deadline for Mr Johnson to get a deal or ask for a delay.

The prime minister is expected to meet Mr Varadkar for talks to try and break the impasse later this week.

But Ireland has played down chances of a breakthrough, with Mr Varadkar admitting after a phone call with Mr Johnson on Tuesday he wouldn’t accept a deal at “any cost”.

“There are some fundamental objectives that haven’t changed for the past three years and we need them guaranteed,” he told RTE news.

“I think it is going to be very difficult to secure an agreement by next week, quite frankly.

“Essentially what the UK has done is repudiate the deal that we negotiated in good faith with prime minister [Theresa] May’s government over two years and sort of put half of that now back on the table and are saying: ‘That’s a concession’.

“And of course it isn’t really.”

Mr Sassoli tried to pile the pressure on Mr Johnson on a trip to Downing Street yesterday afternoon, telling Sky News: “I believe that he, like everyone, must feel this as an important moment in the history of the European Union and the history of the relationship between our countries.” According to a Number 10 spokesperson, Mr Johnson told him he still preferred a deal to no-deal.

They added: “The prime minister set out how there is little time remaining to negotiate a new agreement, and so we need to move quickly and work together to agree a deal.

“He reiterated that if we did not reach an agreement then the UK will leave without a deal on 31 October.” 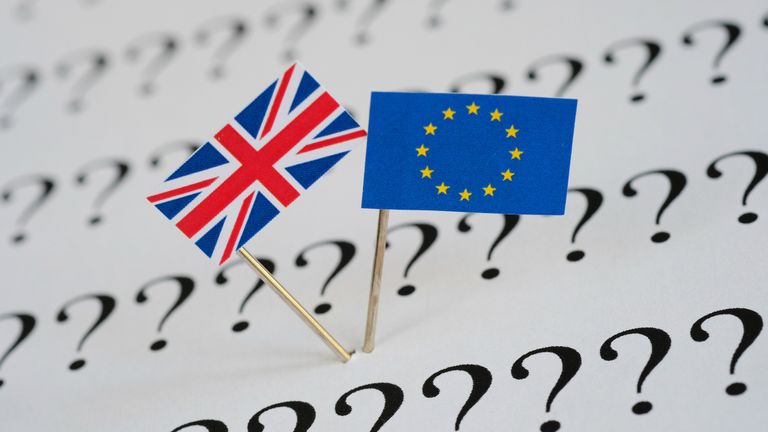 The prime minister spoke with Mrs Merkel for 30 minutes on Tuesday, with Mr Johnson stressing that Brexit negotiations in Brussels “are close to breaking down”, Number 10 said.

An EU-UK agreement is “essentially impossible not just now but ever” following the “clarifying” phone call, a Downing Street source added.

Berlin has not given its own account of the call. 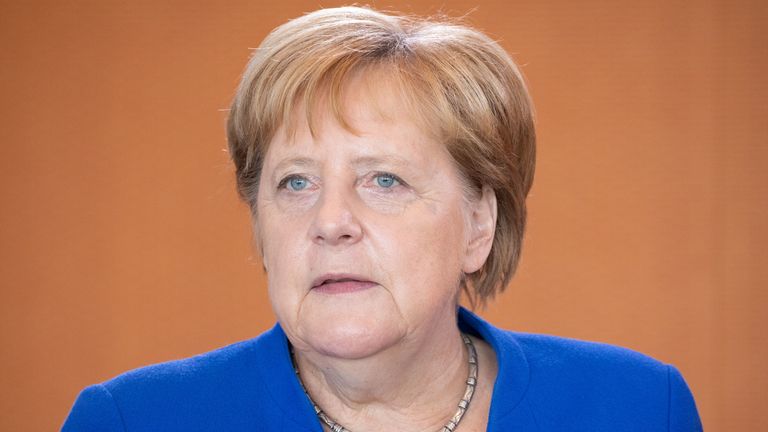 The government last week unveiled its proposals for a renegotiated Brexit deal.

But Mr Johnson is compelled by the so-called “Benn Act” to ask the EU for another delay to avoid no-deal if one is not agreed by 19 October.

The government is planning to hold a historic sitting of parliament by calling MPs to Westminster on that day, which falls on a Saturday.