New Mexico plans to use as much as $5 million in federal coronavirus relief funds to boost the pay of chile pepper pickers and processors to $19.50 an hour, according to reports.

“It is an all-important symbol of New Mexican agriculture and commerce,” Grisham said in a statement. “I will do everything in my power to support the industry in their efforts to harvest and process a successful 2021 crop.”

The move comes as New Mexico has been grappling with a rise in new coronavirus cases, bracing for 1,000 new cases per day by the end of August, the Santa Fe New Mexican reported this week.

It also comes after Grisham faced criticism from some New Mexico Republicans, who claimed the state’s farm-labor shortage could be blamed at least in part on people preferring to stay home and collect enhanced unemployment benefits rather than return to the chile fields. 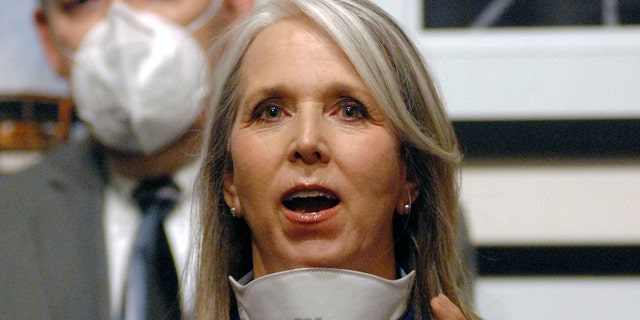 “People in southern New Mexico are witnessing firsthand how the chile industry is becoming a casualty of our flawed supplemental unemployment insurance program,” three state Republicans wrote to Grisham earlier this month, according to the Santa Fe New Mexican newspaper.

“Though the chile farmers of our state may bear the early burden of this labor shortage, it is not long before other agricultural industries feel the effects of this policy.”

The letter to Grisham was signed by state Sen. Crystal Diamond of Elephant Butte and state Reps. Rebecca Dow of Truth or Consequences and Luis Terrazas of Silver City, the newspaper reported. 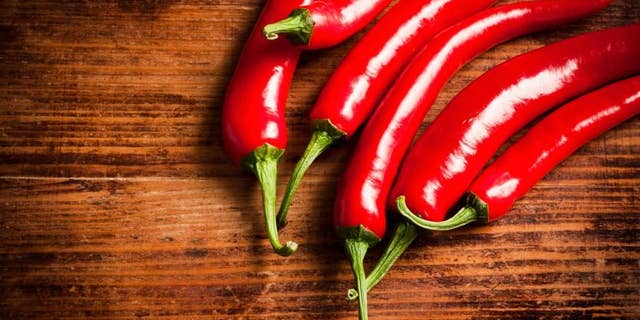 Chile peppers are an iconic crop of New Mexico.

One chile farmer, Joe Paul Lack, told the newspaper he feared a diminished harvest of his chiles, onions and pecans this year because he can’t find enough workers, the New Mexican reported.

He claimed some of his past employees have told him they’re satisfied with the extra $300 per week they’ve been receiving in unemployment benefits – though the extra money is supposed to end in September.

“I don’t think they have an incentive to work,” Lack told the newspaper. “They’re doing fine sitting at home and not having to work.”

The Associated Press contributed to this story.