A deceased Republican rancher has won a seat in North Dakota’s House of Representatives, nearly a month after he died from the coronavirus.

David Andahl, who died on Oct. 5 at the age of 55 from complications from COVID-19, won one of two seats he had campaigned for in the state’s 8th District, just north of Bismarck, on Tuesday.

Despite Andahl’s death coming several weeks before the election, his name was not removed from the ballots since mail-in ballots had already been cast, The Bismarck Tribune reported. 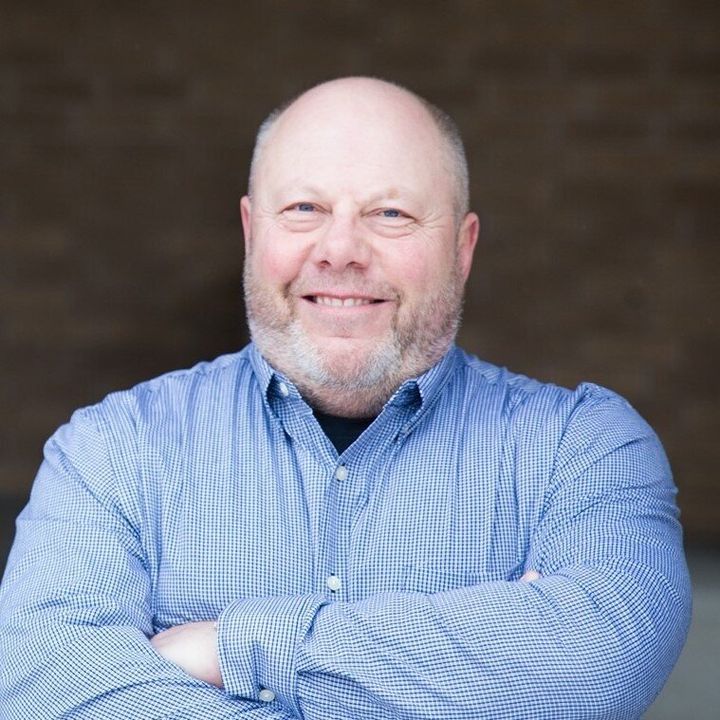 The district’s second seat was won by fellow Republican Dave Nehring, who had teamed up with Andahl to oust long-time incumbent Republican Rep. Jeff Delzer and the two Democrats competing for the seats. Andahl and Nehring had received powerful endorsements from Republicans Sen. Kevin Cramer and Gov. Doug Burgum, who gave $1.8 million to a political action committee targeting Delzer’s seat.

State Attorney General Wayne Stenehjem, in a letter of opinion written following Andahl’s death, had advised that Andahl’s seat should be deemed vacant if he should win. The Republican legislative assembly should then have the right to fill his seat under state law. Voters within the district would still be allowed to petition for a special election, local station KCTV reported.

Like elsewhere in the country, COVID-19 cases and related deaths have been steadily rising in North Dakota, with the state on Tuesday reporting a 12.5% rolling 14-day positivity rate.

In a statement released following his death, Andahl’s family described him as having been “very cautious” of contracting the virus, “especially because he did have a few health challenges.”

“We are heartbroken, and we ask that he be remembered not by how he died, but by how he lived,” they said.