Ji-hyun Park, who defected from the dictatorship 13 years ago, will stand as conservative candidate in Bury, Greater Manchester. Winning the seat would make the 52-year-old the first North Korean defector to hold political office outside of Korea.

Ms Park told Sky News that she wanted to become a local councillor so that she could “help residents” in her area.

She added that she wanted to “pay back” everyone who had given her fresh opportunities.

She added that she is standing not as a politician but as a community leader.

On her campaign page, she wrote: “I know last year had been one of the most difficult and challenging moments in our history but the light will always shine in the darkness. 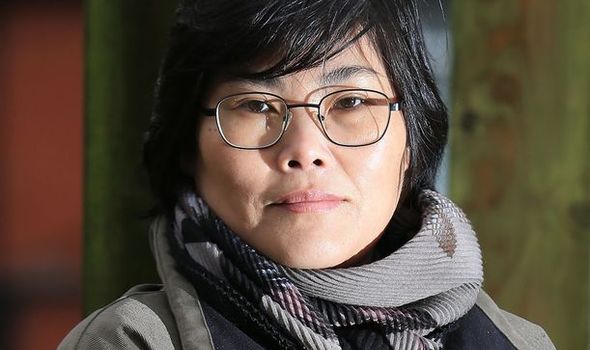 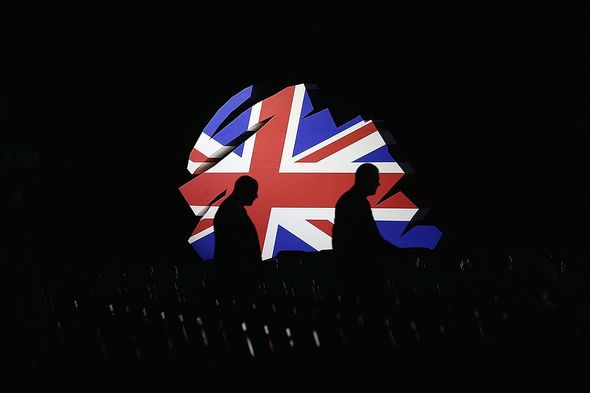 “If elected, I will be listening to our residents, our neighbours and I will protect our people.”

This week Ms Park’s chances of success went up drastically after she was selected as the candidate for Moorside, which is considered a marginal ward.

Ms Park first tried to defect from North Korea in 1998, where she made it to China, but was eventually captured and tortured in a labour camp.

She told Sky News that she still has “horrible dreams” about her time and experiences in North Korea. 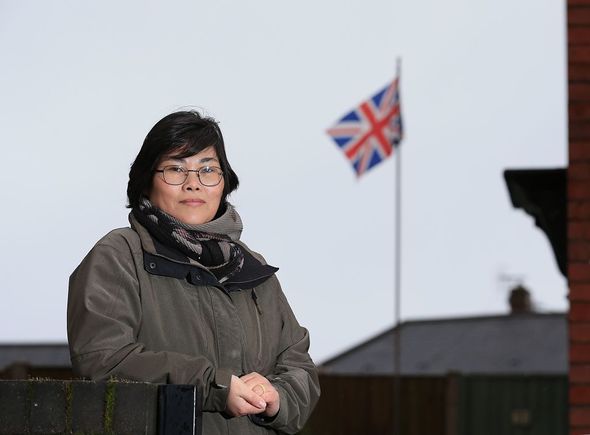 On a separate attempt in 2008, she successfully made it to the UK where she was granted a refugee visa and has resided ever since.

Ms Park did not speak any English on arrival in the UK, but managed to find a home and new life after settling in.

She said with the help of the surrounding community, she has been given “lots of opportunities” and “happiness.”

Ms Park added that since defecting, she has become a human rights activist. 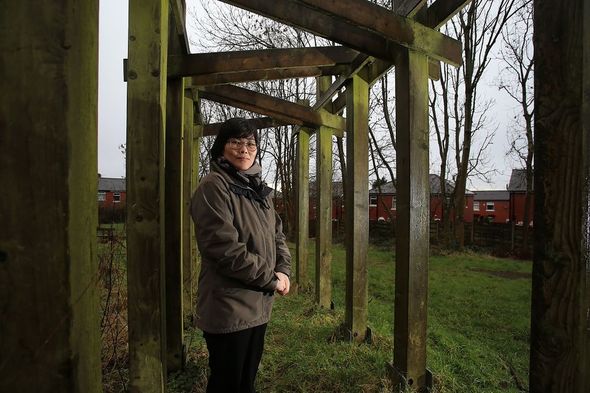 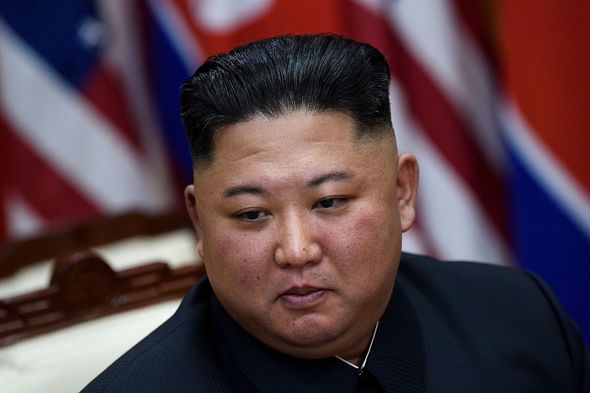 She said: “There are many voiceless people around the world, especially my country people.”