Talks with Norway aimed at thrashing out an agreement collapsed in April, with no prospect of a deal being agreed before 2022. Now Norway Fisheries Minister Odd Emil Ingebrigtsen said licences for British vessels had stopped being issued until a new deal is agreed between London and Oslo.

He also announced that Norway had set their own mackerel quota at 298,299 tonnes for 2021.

In the absence of an agreement with the UK, Norway can set its own quotas and tariffs.

In a statement today, Mr Ingebrigtsen said he “regretted” it was not possible to secure an agreement for mackerel or fishing quotas.

In a statement, he added: “From the Norwegian side, we will continue to work for an agreement that encompasses all coastal states. 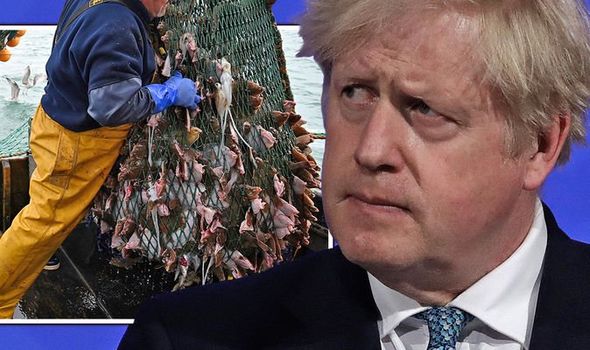 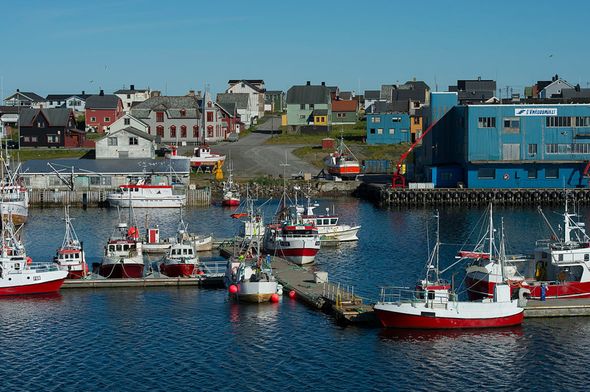 “The negotiations on the management of mackerel stock from 2022 and onwards are planned to resume during the autumn.”

Norwegian fishing chiefs have claimed a hard line is being taken by the UK in fishing negotiations.

Audun Maråk, director of industry association Fiskebåt also claimed the UK was trying to “send the bill for Brexit to Norway and Norwegian fishermen” by taking the hard-line.

Express.co.uk understands Fisheries minister Victoria Prentis has told MPs in recent meeting there would be “no negotiations for the rest of this year”. 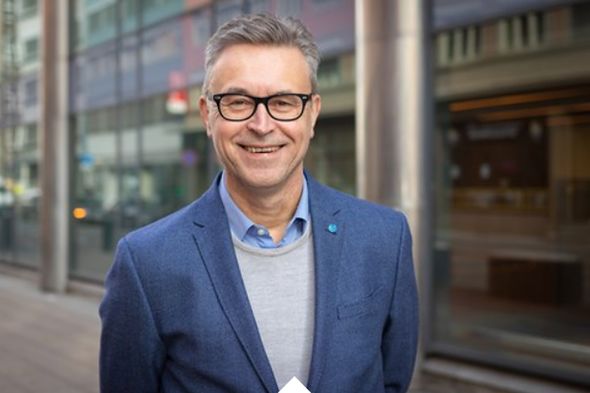 As a result of having no fisheries agreement, vessels such as the deep-water trawler Kirkella are unable to fish off Norway and are now considering whether to invest cash for future fishing operations.

Kirkella, which is based in Hull is one of the UK’s biggest fishing trawlers and can catch up to 2.3 million fish in a week-long trip in waters off Norway and Greenland.

Hull West MP Emma Hardy said the UK Government had “torpedoed the British fishing fleet below the waterline” by failing to secure a fisheries deal with Norway.

Speaking in an adjournment debate in the House of Commons, the Labour MP also accused Environment Secretary George Eustice of neglecting British fishermen. 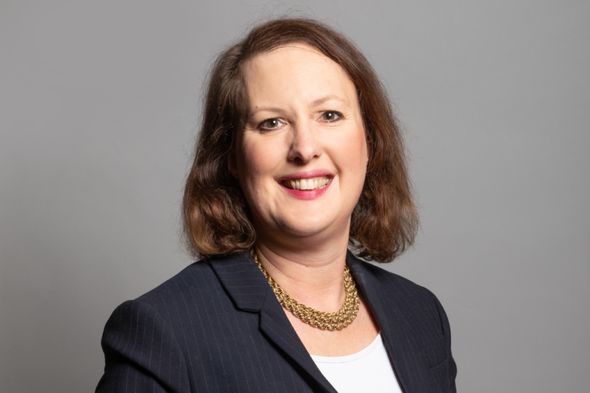 Ms Hardy added: “As the UK set out on the voyage towards its new identity as an independent coastal state, the country was promised a sea of opportunity that turned out to be no more than a stagnant millpond.”

In response, a spokesperson for the Department for Environment Food and Rural Affairs said: “We have always been clear that we will only strike agreements if they are balanced and in the interests of the UK fishing industry, unlike previous EU arrangements which were highly imbalanced and not in the UK’s overall interests.

“We put forward a fair offer to Norway on access to UK waters and the exchange of fishing quotas.

“While they did not take this up, Norway continues to be a key partner and we will continue to work with them over the course of the year.”