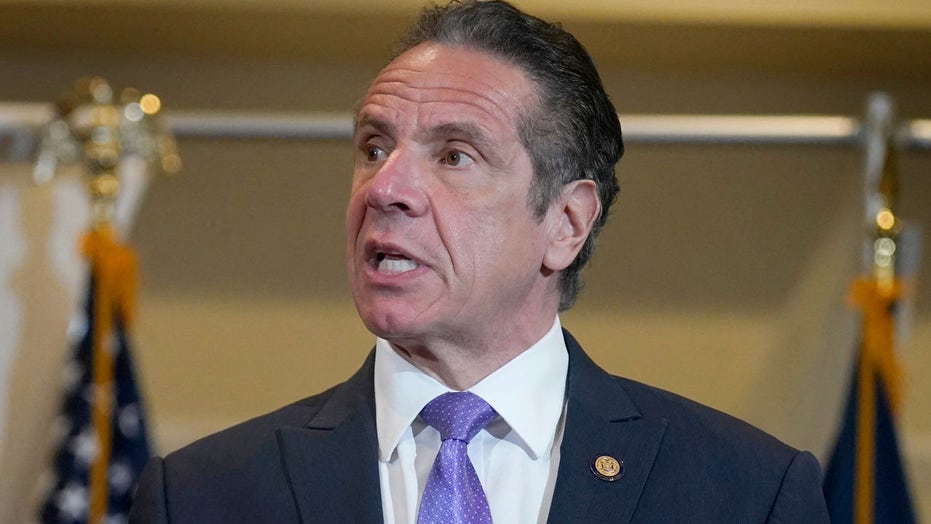 The New York State Assembly has opened a tip line for those who with information relating to the impeachment investigation into Gov. Andrew Cuomo.

The investigation was opened in light of multiple women accusing the governor of sexual harassment. But Assembly Speaker Carl Heastie has said it will be “very broad” in scope and could look into the state’s handling of nursing homes during the pandemic and the project to replace the Tappan Zee bridge.

The assembly has retained the law firm Davis Polk & Wardwell LLP to lead the impeachment investigation. Those with information relevant to the investigation are asked to confidentially email [email protected] or by phone (212) 450-3600.

Allegations against the governor have been trickling out week by week, and so far nine women have publicly accused Cuomo of unwanted advances and unwanted kissing or touching.

In the most recent allegation, 55-year-old Sherry Vill said Cuomo grabbed her face and kissed her cheeks in front of her home in 2017. She showed photos as proof of the governor with his hand on her face as he kissed her on the lips.

Cuomo’s top aides are accused of pressuring the state to undercount nursing home deaths after a controversial directive from the governor ordered nursing homes to take in Covid-positive patients.

The Albany Times-Union previously reported the company that built the bridge allegedly didn’t reveal that bolts used in the design were breaking at the height of construction for the nearly $4 billion project finished in 2017, replacing the Tappan Zee Bridge.