Activist Owen Jones has come under heated fire for comments he made about Liz Truss’ leaked Cabinet members. According to a list leaked to the Sunday Times,  Suella Braverman, Brandon Lewis and Ian Duncan Smith could step into Government. Reacting to the leaked list of prospective Cabinet members, Mr Jones said “this is the darkest possible timeline” and “the worst horrors imaginable”.

Twitter users came at him for his unfair criticism of the new Prime Minister who has barely had time to present her cabinet members.

Nerdy McNerdface lashed out: “Jones is an absolute helmet, I can’t believe people give him airtime as he’s such a terrible interviewee.”

Chris Taylor blasted: “How is this bell even on the panel?” 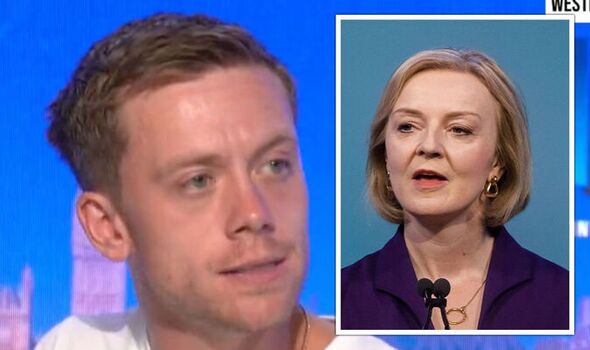 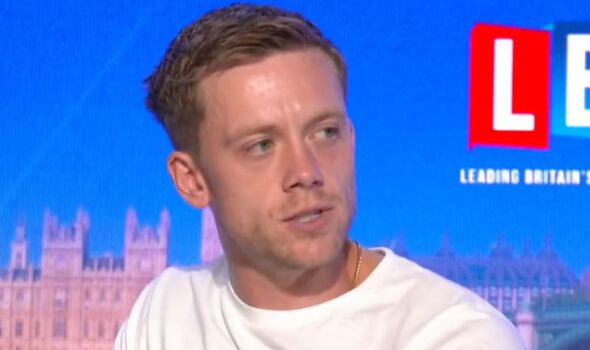 Based on conversations with aides and ministers, The Sunday Times’ political journalist Tim Shipman collected and revealed the prospective members of Liz Truss’ cabinet.

Among the most prominent figures is Ben Wallace staying as Defence Secretary, Brandon Lewis taking on the Justice portfolio, Nadine Dorries remaining in her post as Culture Secretary, Jacob Rees-Mogg moving to the Business Secretary position, and Suella Braverman as Home Secretary.

Upon seeing the names on the list, activist Mr Jones told LBC: “Okay, fine, we’re living in a nightmare.

“This is the darkest possible timeline. It was essentially a collection of my worst horrors imaginable put into political senior positions,” the activist lambasted. 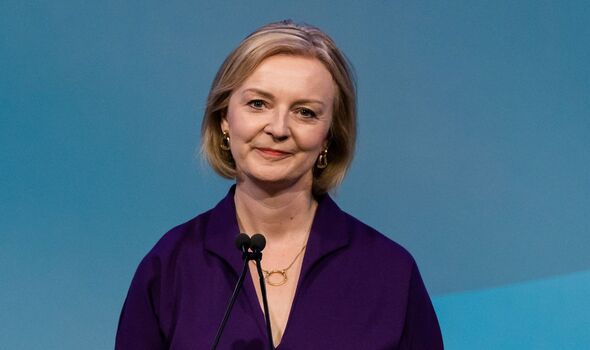 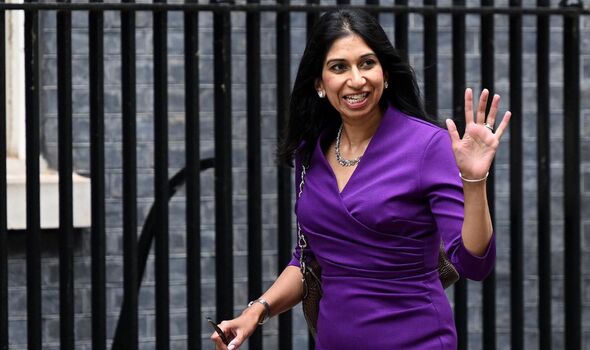 Mr Jones said: “The obvious one for me would be someone like Jacob Rees-Mogg. But I’m going to try and avoid the clichéd answer.

“I would say Suella Braverman because she’s the prospective Home Secretary.

“But I think this is going to be that on steroids. I think the Home Secretary will use that as a bully pulpit to wage a culture war, which is an attempt to divide communities and turn them against each other.” 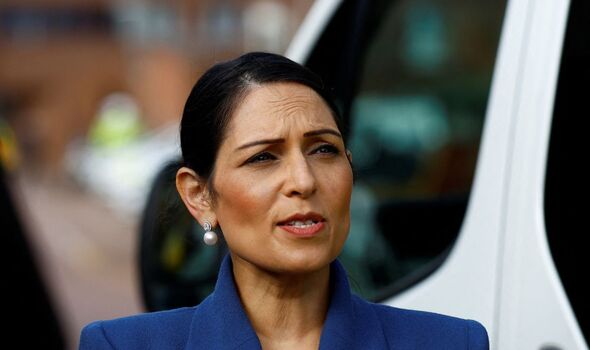 Mr Patel presided over controversial policies like the Rwanda policy, which was meant to deport illegal immigrants to the east African country, despite evidence the country has violated human rights – including the right to live free from torture.

Under Ms Patel’s time in the Home Office, no one illegal migrant has been sent to Rwanda, as the European Court of Human Rights (ECHR) blocked her attempt in a legal decision.