The laws are set to take effect Oct. 1. They would ban abortion after 20 weeks of gestation; restrict access to abortion pills; require abortion providers to ask patients if they would like to view an ultrasound; and prohibit insurance plans that cover abortion procedures from being offered on the federal exchange.

The lawsuit filed in Yellowstone District Court claims the laws violate Montana’s constitution, which protects access to abortion before the fetus is viable, generally at 24 weeks gestation. It says the laws will reduce the number of locations where abortion services are offered and will threaten abortion providers with civil and criminal penalties.

The laws were passed earlier this year by the Republican-dominated Legislature and signed into law by Gov. Greg Gianforte, who last November became Montana’s first Republican governor in 16 years. His Democratic predecessors blocked previous attempts to limit abortion access. 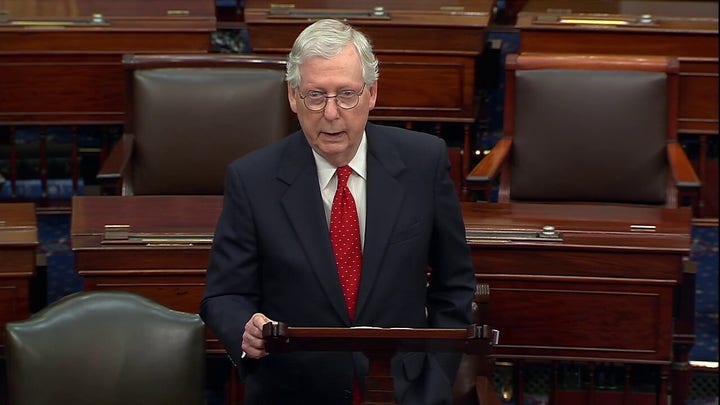 “I look forward to defending these clearly valid statutes and to protecting the lives of the unborn,” he said.

Supporters of the laws have said they will protect women seeking abortion and make the procedure safer. Abortion-rights advocates disputed those arguments.

Martha Stahl, president of Planned Parenthood of Montana, said the laws would have a disproportionate impact on people in rural areas, low-income families and Native Americans.

Rep. Lola Sheldon-Galloway, the Republican who sponsored the measure to ban abortions after 20 weeks of gestation, has said the U.S. Supreme Court’s landmark Roe v. Wade decision — establishing a nationwide right to abortion in 1973 — was misguided. She said the law would protect fetuses capable of feeling pain, but the American College of Obstetricians and Gynecologists says fetuses are incapable of feeling pain until 24 weeks of gestation.

Proponents of the rules limiting where and how abortion pills can be administered said the pills can cause complications that require medical supervision, calling them “the Wild West of the abortion industry.” The new restrictions bar access to the pills through telehealth.

But at Planned Parenthood of Montana, which operates five of the state’s seven clinics, 75% of abortions are done through medication, rather than surgical procedures, and medical experts say they are relatively safe.

Stahl said the various laws passed earlier this year share the goal of “outlawing … abortion entirely.” The laws impact abortion access both early and late in a pregnancy, by restricting abortion pills often used in the early stages of gestation and banning abortion in almost all cases after 20 weeks — essentially “squeezing” women’s ability to access the procedure, Stahl said.

The Montana lawsuit comes after the U.S. Supreme Court in May agreed to take up a case about whether states can ban abortions before a fetus can survive outside the womb, a showdown that could dramatically alter nearly 50 years of rulings on the procedure.

That case, which focuses on a Mississippi law banning abortion 15 weeks into a woman’s pregnancy, probably will be argued in the fall, with a decision likely in the spring of 2022.

While the high court’s decision could have far-reaching effects, the Montana Constitution grants an even stronger right to privacy than that afforded through federal law, and Stahl said the ruling would not necessarily impact abortion access in the state. 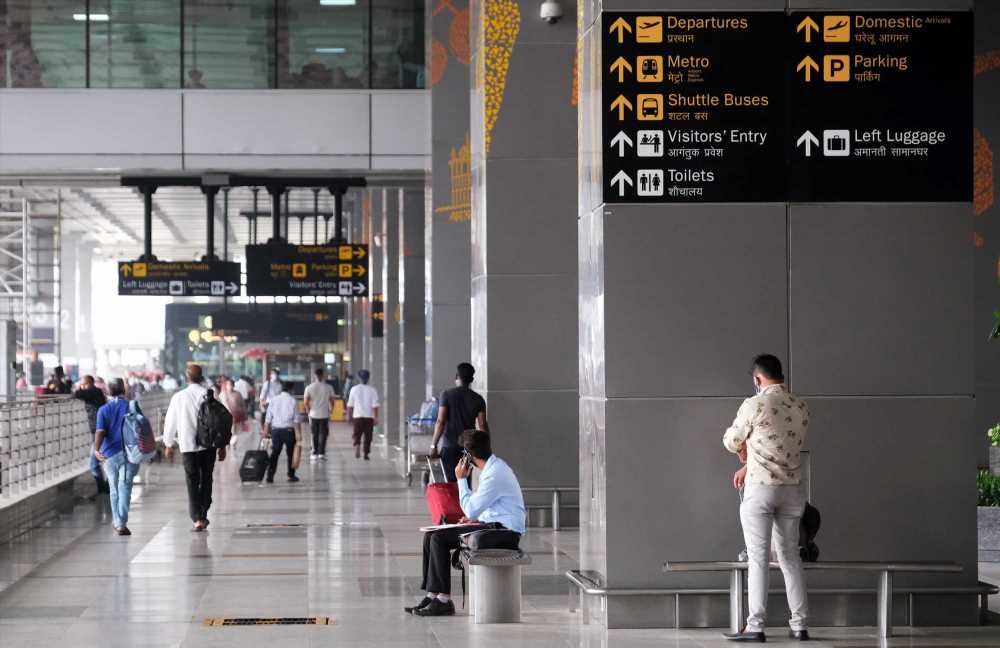