Price of Brexit CHAOS: What does £1,000 get you after 3 years of incompetence and delays?

Today marks the anniversary of the Brexit referendum – but what impact has the last three year’s of chaos mean for your money? A hypothetical £1,000 on the day of the Brexit referendum would now get you £169 ($216) less in the states, due to changes in the exchange rate. Exactly three years on from the 23 June vote, that saw 52 percent of the UK tick the box to leave the bloc, the pound-US dollar exchange rate has fluctuated as expected.

On the day of the Brexit referendum, the pound-dollar rate was 1.479, according to the Bank of England.

Britons are now getting less for their money – but it is also worth noting the rise and fall of such figures over the course of the 38 months since the nation cast their ballot – and how this compares to the UK-euro rate.

For example, on the day of the referendum this rate was 1.300. 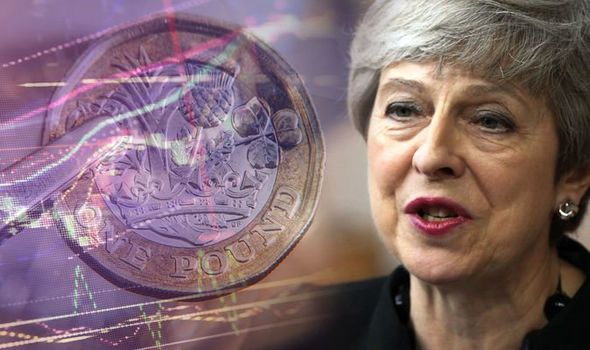 The lowest sum this has dropped to is when a pound could get a Briton one euro, which was the recorded rate in August 2017.

Last month, however, holiday-makers could get an extra 170 euros for their £1,000 when the exchange rate was given a boost.

This sudden spike was reported to have been current Prime Minister Theresa May resigning, which made the EU hopeful the Brexit negotiation process would be taken over by a Remainer – or even cancelled altogether.

Today, Ladbrokes announced odds 7/4 on a general election will be held this year – despite the Tory leadership race coming to a much-anticipate close.

The bookies predict this will keep the pound under some pressure throughout the remainder of 2019.

But as there is only six months left until the end of the year, this adds further political turmoil to the situation and is likely to further affect exchange rates.

Marc Chandler, Chief Market Strategist at Bannockburn Global Forex, said the real challenge will begin for whatever candidate is selected after they take on the role of leader of the embattled Tory Party and Prime Minister of the United Kingdom. 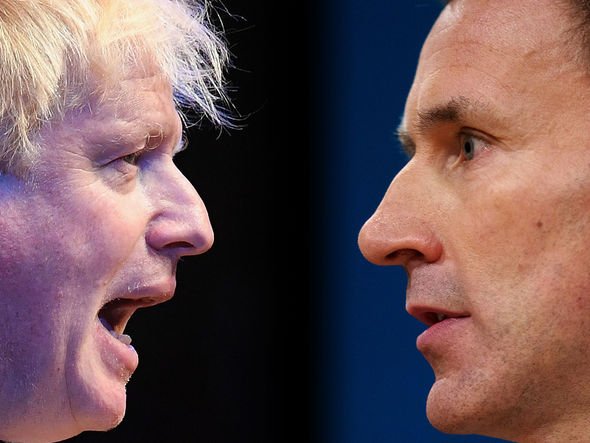 He said: “Over the next several weeks, the 160k or so members of the Conservative Party will now choose between Johnson and Hunt to succeed May. After the candidate is selected, the real challenge, May’s challenge returns. The EC refuses to renegotiate the Withdrawal Bill.

“There seems to be no agreement in the UK what to do next. Chancellor of the Exchequer Hammond said the only way to break the deadlock may be new elections or a referendum.”

Pound Sterling Live reports that should Mr Johnson be Mrs May’s successor there is unlikely to be any change to the current flux in the pound.

But with the EU today stating they will not re-open the withdrawal agreement he may have no choice but opt for a no-deal scenario, which could see Britain’s iconic pound suffer for a period of time.