The Trump administration announced a plan Friday that would require hospitals to disclose negotiated rates with insurance companies in an effort to increase transparency for consumers.

Under the final rule, hospitals would also be required to publicly show the cost and description of a specific item or service online in an “easily-accessible” way.

The policy put forth by the Centers for Medicare and Medicaid Services, “will require hospitals to provide patients with clear, accessible information about their ‘standard charges’ for the items and services they provide, including through the use of standardized data elements, making it easier to shop and compare across hospitals, as well as mitigating surprises,” HHS said in its announcement.

The rule is set to go into effect on Jan. 1, 2021, according to HHS, so hospitals have time to comply with the new policies. And if hospitals fail to comply, they could ultimately face fines. 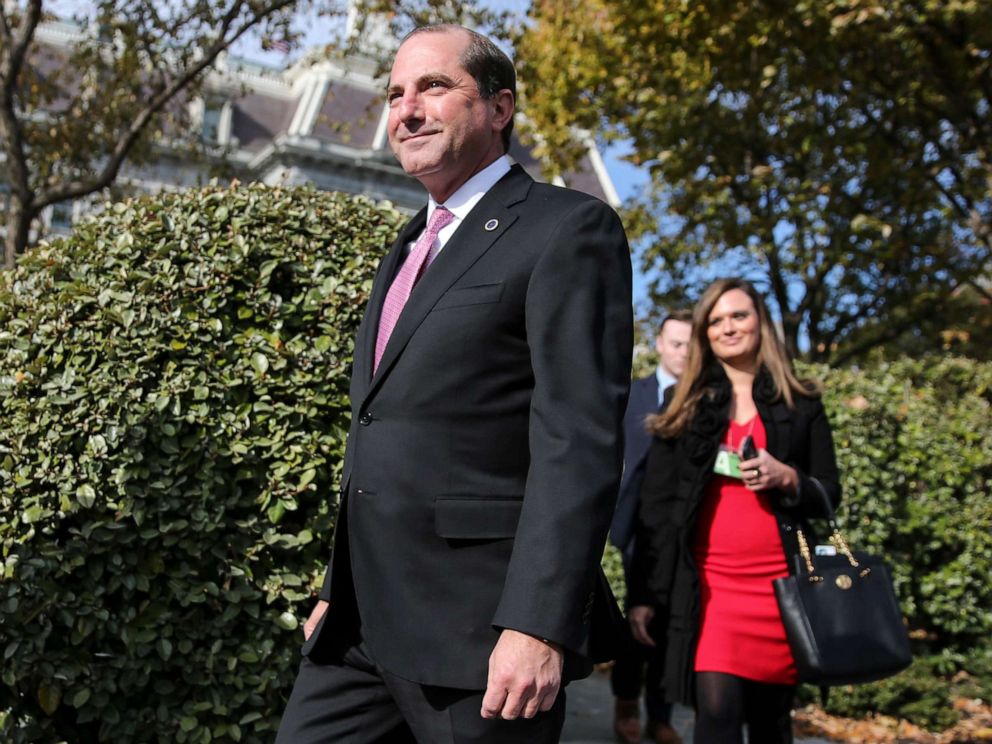 Calling the policy “revolutionary” for the healthcare system, Azar also said Friday’s announcement “may be a more significant change to American healthcare markets than any other single thing we’ve done, by shining light on the costs of our shadowy system and finally putting the American patient in control.”

The administration also announced a proposed rule on Friday that “would require most employer-based group health plans and health insurance issuers offering group and individual coverage to disclose price and cost-sharing information to participants, beneficiaries and enrollees upfront.”

Additionally, as part of the proposed rule, health care plans would be required to put the “negotiated rates for in-network providers and allowed amounts paid for out-of-network providers” on a public website.

However, opponents of the rules argue they could confuse consumers and ultimately drive up costs.

“Unfortunately, the rules the administration released today will not help consumers better understand what health services will cost them and may not advance the broader goal of lowering health care costs,” said Blue Cross Blue Shield Association President and CEO Scott Serota.

Serota added in his statement that “clinicians and medical facilities could see in the negotiated payments a roadmap to bidding up prices rather than lowering rates.”

The Trump administration previously pushed to increase transparency in the healthcare industry – in May when HHS also announced that drug makers would be required to disclose their list prices in television advertisements.

“Under the status quo, healthcare prices are about as clear as mud to patients,” said Centers for Medicare and Medicaid Services Administrator Seema Verma in a statement.

She later added: “This final rule and the proposed rule will bring forward the transparency we need to finally begin reducing the overall healthcare costs. Today’s rules usher in a new era that upends the status quo to empower patients and put them first.”