White House press secretary Jen Psaki on Wednesday blamed a lack of demand for coronavirus testing earlier this year on the lack of supply for tests now as the omicron variant of the virus causes cases to spike nationwide and Americans are traveling for Christmas.

The comments come as the White House is under fire for waiting until this week to order 500 million at-home coronavirus tests to send to Americans who request it, meaning the tests will likely not be available until January despite surging demand before the holiday.

A reporter asked Psaki, “Why didn’t anyone think [to order the tests] in advance?” 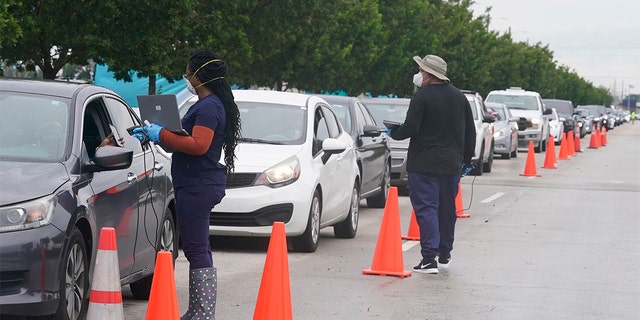 “I would just go back to the chain of events here to remind people… Before the delta variant was on the rise, there was not a demand for testing in this country. There really wasn’t,” she said. “We… had to take steps as a federal government to build up the market because the market wasn’t there to meet if the demand rose.”

“What the president did with the Defense Production Act is to do exactly that, investing three billion dollars several months go to make sure we were building up the market to make sure we had the capacity,” Psaki continued. 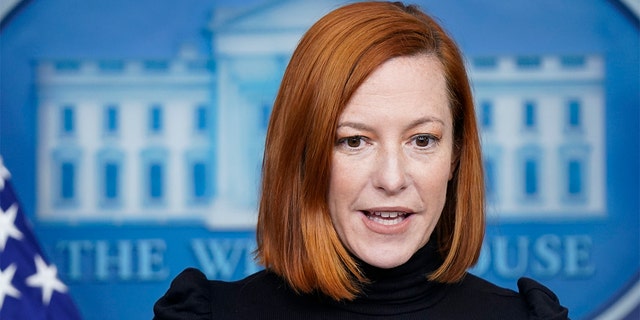 But a different reporter confronted Psaki regarding a comment President Biden made in an interview with ABC News’ David Muir. Asked about his administration’s order for at-home tests, Biden said, “I wish I had thought about ordering and a half a million pills two months ago before COVID hit here.”

Psaki was also asked by Fox News’ Peter Doocy about comments Biden made during the ABC interview in which he said of the delta and omicron COVID-19 variants: “Nobody saw coming. Nobody in the whole world who saw it coming.”

President Joe Biden told ABC News this week that "nobody in the whole world" saw COVID-19 variants coming, when, in fact, it was widely predicted there would be many of them.
(AP Photo/Evan Vucci)

But since nearly the beginning of the pandemic experts were predicting that there would be a proliferation of COVID-19 variants, especially coming from undeveloped countries with low vaccine access. Psaki said Biden meant nobody could have predicted the nature of the variants.

Also in the Wednesday briefing, Psaki underscored the president’s support for a Senate filibuster carve-out for elections legislation, though she said one might not be necessary if Republicans get on board with the Democrat-supported bills currently in Congress – a highly unlikely prospect.