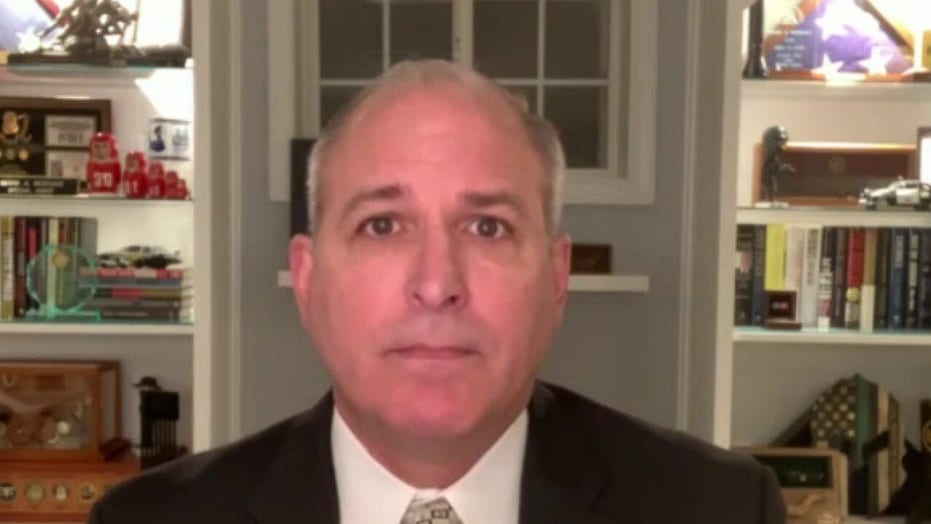 Mark Morgan argues the administration’s reinstatement of the catch-and-release policy is ‘putting America second’ and being used to ‘drive a political agenda.’

White House Press Secretary Jen Psaki was confronted by reporters on Monday about reported pending guidance that would spare some illegal immigrants convicted of less serious offenses from deportation, as the Biden administration lays the framework for its immigration strategy.

U.S. Immigration and Customs Enforcement (ICE) is expected to issue new guidance stipulating that undocumented immigrants who have been convicted of driving under the influence, solicitation, simple assault, and drug-based crimes may no longer face deportation, as reported by The Washington Post.

Psaki noted that prioritization of who is subject to deportation is ultimately up to the Department of Homeland Security, which will determine who presents the greatest national security threat.

“The priority for the enforcement of immigration laws will be on those who are posing a national security threat … and on recent arrivals,” Psaki said during a press briefing. “Nobody is saying that DUIs or assault are acceptable behavior, and those arrested for such activities should be tried and sentenced as appropriate by local law enforcement. But we’re talking about the prioritization of who is going to be deported from the country.”

The guidance is reportedly an effort to focus more resources on national security issues, suspects in sex crimes, and gang members, among other high-risk individuals. It is not final.

“They’ve abolished ICE without abolishing ICE,” an official who spoke on the condition of anonymity told The Washington Post. “The pendulum swing is so extreme. It literally feels like we’ve gone from the ability to fully enforce our immigration laws to now being told to enforce nothing.”

As previously reported by Fox News, Biden attempted to implement a 100-day moratorium on evictions early on in his presidency – which was blocked by a federal judge in Texas. 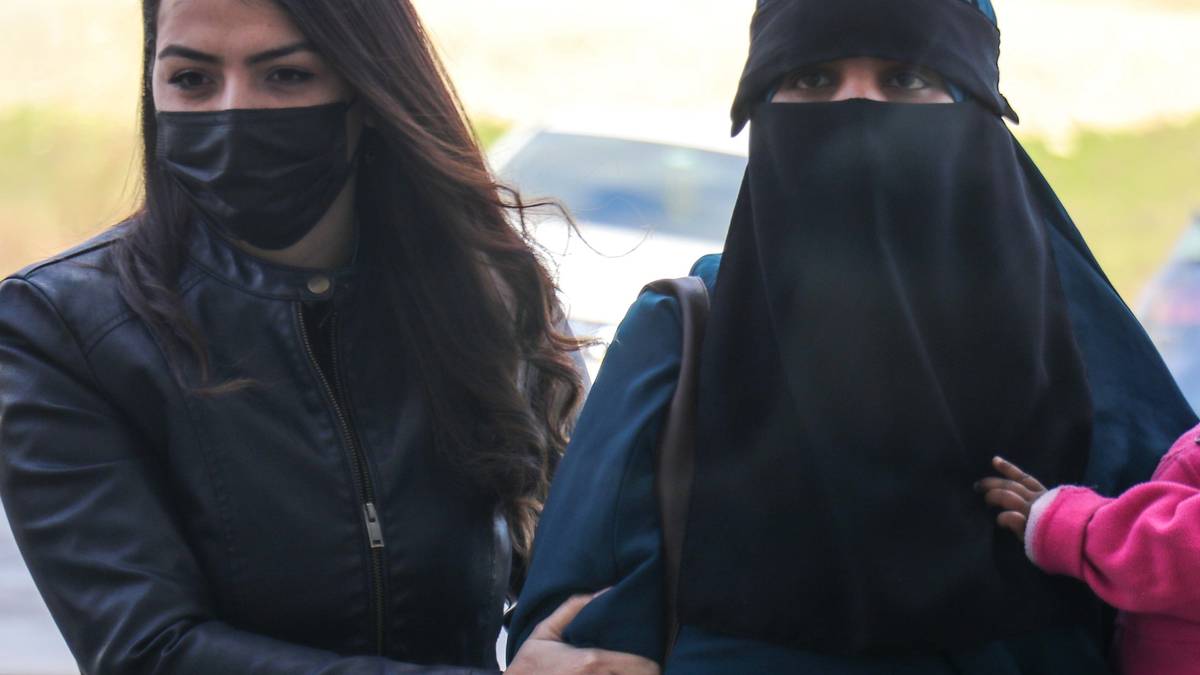