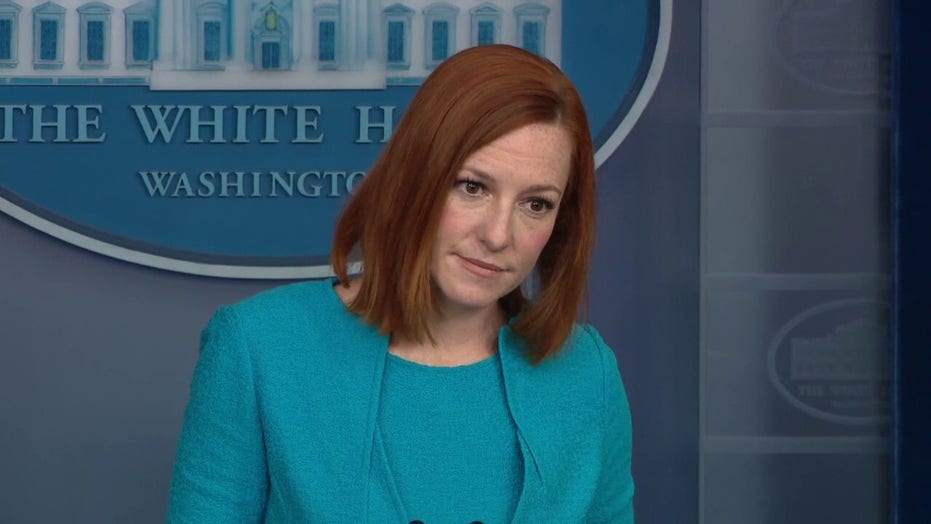 At a House GOP press conference on Wednesday, Republicans displayed a milk carton with Harris’ picture on it with a slogan on ‘Missing at the Border.’

“Republicans have been quite critical of the vice president,” a reporter noted during the White House daily briefing. “I’ve seen that, and they need more to do, I think,” Psaki interjected.

House Republicans at their press conference Wednesday brought out a milk carton adorned with the vice president’s face, and “Missing at the border” written below.

President Biden tapped Harris as a point person on the migrant crisis dealing with the countries where the migration is stemming from. Harris has not scheduled plans to visit the border, but she is visiting Mexican and Guatemala. Biden said Harris, in the role, “agreed to lead our diplomatic effort and work with those nations to accept the returnees, and enhance migration enforcement at their borders – at their borders.”

Harris said that while her role in the border surge was addressing root causes with Northern Triangle countries, while Homeland Security Sec. Alejandro Mayorkas would focus on “what is going on the border.”

Still, Republicans have said Harris needs to see for herself what is going on at the border to know how to address it.

“The confusion is perplexing to me,” Psaki said, adding that Biden, as vice president for Obama, had filled a similar role as Harris, where he was the point person for the Northern Triangle. “That’s obviously a role that’s focused on diplomacy, focused on working with these countries, with these leaders.”

Images of child migrants packed in facilities in South Texas, combined with numbers showing record numbers of migrant apprehensions this year is increasing pressure on the administration to act. So far it has built a number of extra facilities, and has also come to an agreement with countries south of the border for them to increase troop presences at their borders.