Rashida Tlaib wants to give a pass to people who don't pay water, electricity or internet bills 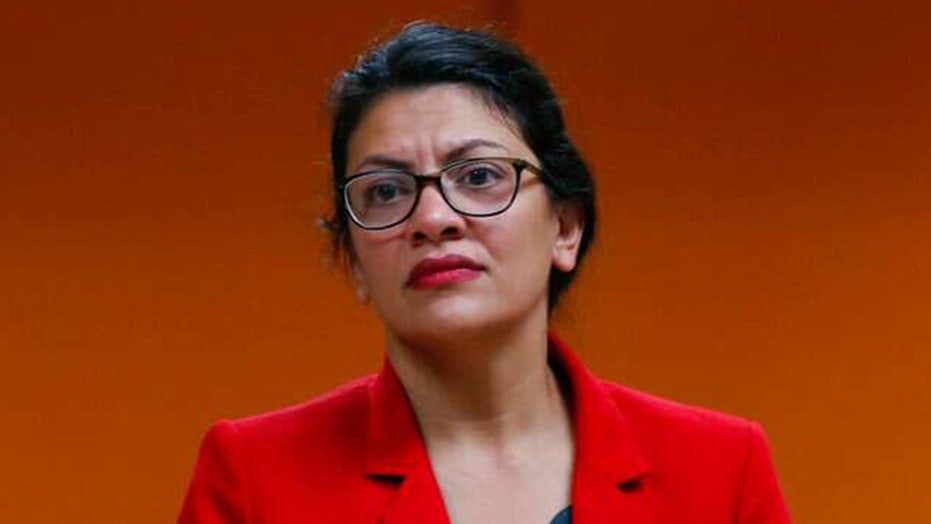 Michigan Rep. Rashida Tlaib is pushing for legislation that would let people who fail to pay their water, electricity or broadband bills off the hook.

She changed her messaging Thursday afternoon – calling for a bailout instead of outright cancellation. 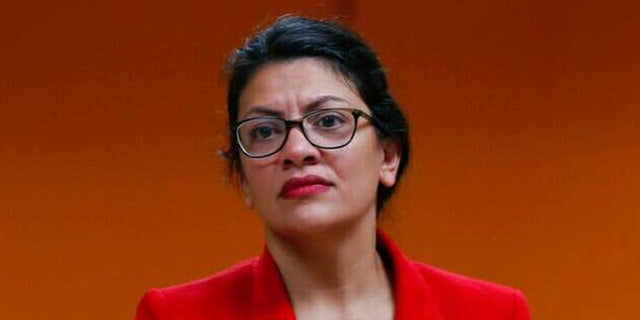 “No one should live without water and critical services,” she tweeted Thursday. “Congress bailed out the banks in 2008 when it was their own wrongdoing. There should be NO hesitation in bailing out people who, due to no fault of their own, are experiencing the impacts of a pandemic. #StoptheShutOffs”

In an interview with the Detroit News, the left-wing congresswoman blamed the pandemic for unpaid bills but stopped short of addressing the causes of the economic slowdown.

“A lot of our local municipalities don’t really have a way out, and that this is not money that magically can appear from any of these families,” she told the outlet.

So a bailout is in order, she said.

“We can’t allow people in our country to live without water and utilities,” she told the paper. “It’s just simply immoral and wrong.”

The Palestinian American legislator likened the act of shutting off water over unpaid bills to living under what she called “military occupation” Tuesday.

“You know, I always tell people cutting people off from water is violence, from Gaza to Detroit,” Tlaib said. “And it’s a way to control people, to oppress people. And it’s those structures that we continue to fight against.”

Democrats at the state and federal levels are also looking at moratoriums on evictions and debt collection.

The Centers for Disease Control and Prevention renewed a federal halt on evictions until Oct. 3.

In Virginia, both chambers of the Democrat-controlled state Legislature have passed a bill to offer eviction protections and $120 million in utility relief to customers who haven’t paid their bills in over two months.

Tlaib’s bill is based on a similar proposal that Sen. Jeff Merkley, D-Oregon, introduced in May. It would send $30 billion in low-interest loans to utility companies – and then forgive them if the companies agree to cancel debt accrued during the pandemic.

Tlaib is expected to introduce her legislation Friday.