Pro-Brexit MPs have expressed concern over a compromise which would place Northern Ireland legally outside of the EU customs union but remaining in close arrangement with Brussels with a border in the Irish Sea.

Mr Johnson will attempt to agree a deal next week which he has until Saturday to get ratified by MPs in Westminster.

October 19 will see the Commons sit on a Saturday for the first time since the Argentine invasion of the Falklands.

A senior Government source has hit back at suggestions pro-Remain MPs will attempt to make the deal subject to a second referendum. 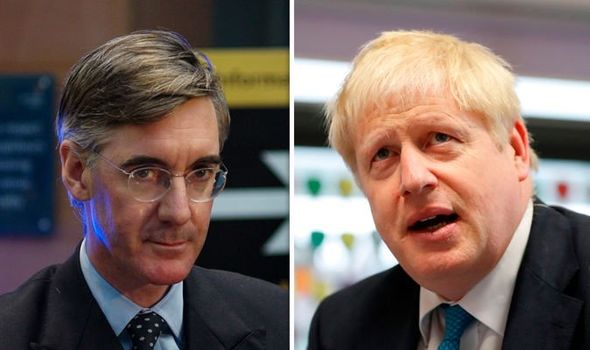 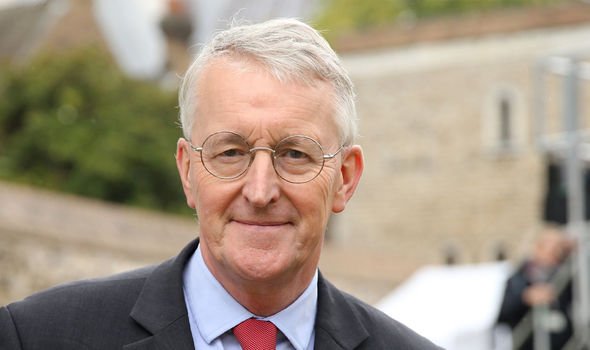 They said: “The Surrender Act has already had a negative impact on the UK’s negotiating hand and this continued talk of referendum undermines the Government’s negotiating position further.”

The Benn Act, which has been described as the Surrender Act by opponents insists Mr Johnson request an extension until January if he fails to agree a deal.

The source warned that Labour leader Jeremy Corbyn would “simply keep us in a logjam where nothing gets done and we spend years arguing about the EU.”

Nigel Dodds, the Westminster leader of the DUP, has warned that Northern Ireland must “remain fully part of the UK customs union”.