Express.co.uk asked readers if they were happy with the Prime Minister’s Christmas Eve trade agreement with Brussels. Some 57 percent said yes, while 33 percent replied no, and 10 percent did not know.

Commenting on the poll, one reader said: “Remainers are livid so that’s a plus for me.”

Another wrote: “Watched Nigel Farage being interviewed and he seemed happy enough, so I’m happy enough!”

A third commented: “Yes, I think, I’ll know better when I know what it entails, I am however, supremely happy we’re rid of the EU!”

Another added: “If Farage is happy it must be acceptable, but no doubt people will want it 100% in our favour.” 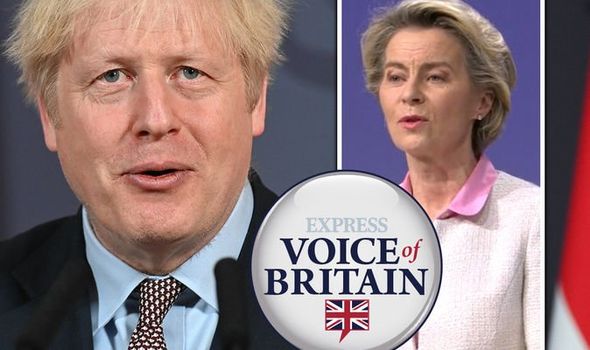 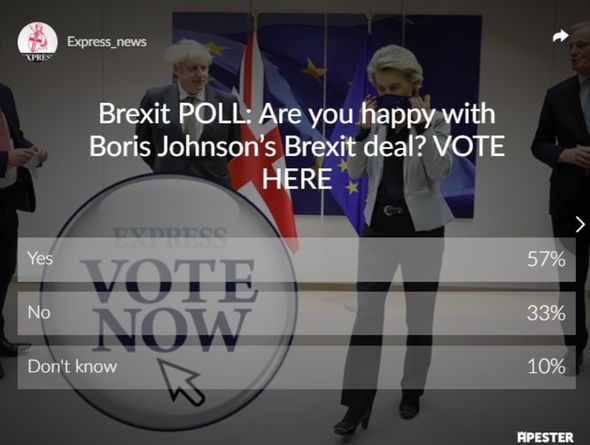 A fifth said: “A fair deal which will allow the United Kingdom to trade at a global level.”

One more commented: “Time will tell, when all the small print has been digested!”

The UK and the EU reached an 11th hour breakthrough after months of negotiations led by Lord Frost and Michel Barnier.

In a Downing Street press conference, a triumphant Mr Johnson said the agreement resolves the European question which has “bedevilled” British politics for generations. 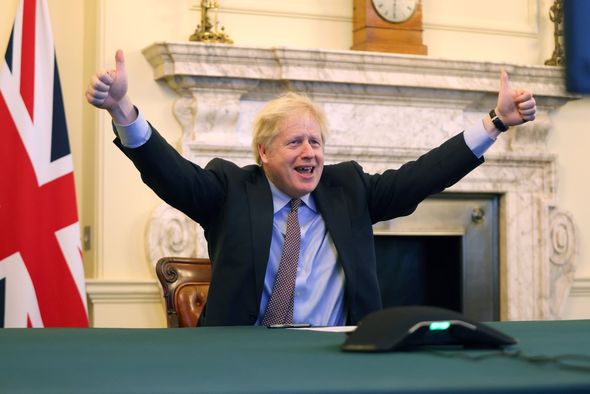 He insisted the UK had managed to “take back control” as promised in the 2016 Brexit referendum.

The Prime Minister – who was wearing a fish-print tie – said: “We have taken back control of our laws and our destiny.

“We have taken back control of every jot and tittle of our regulation in a way that is complete and unfettered. 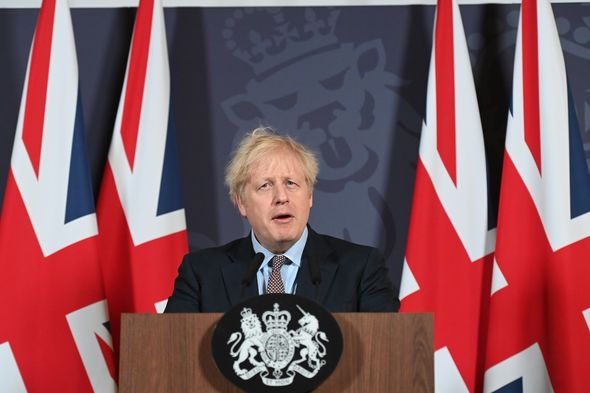 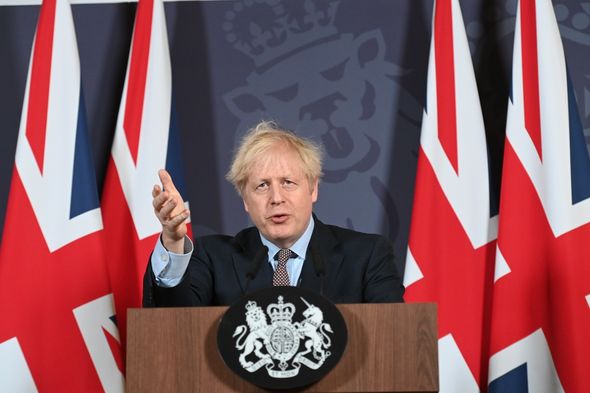 “British laws will be made solely by the British Parliament interpreted by British judges sitting in UK courts and the jurisdiction of the European Court of Justice will come to an end.”

In a Christmas message for the country, Mr Johnson described the last-minute deal as “glad tidings of great joy”.

Speaking in a video on Twitter, he said he had a “present for anyone who may be looking for something to read in that sleep post-Christmas lunch moment”.

Picking up a copy of the 500-page document, he added: “The oven-ready deal was just the starter. This is the feast – full of fish, by the way. 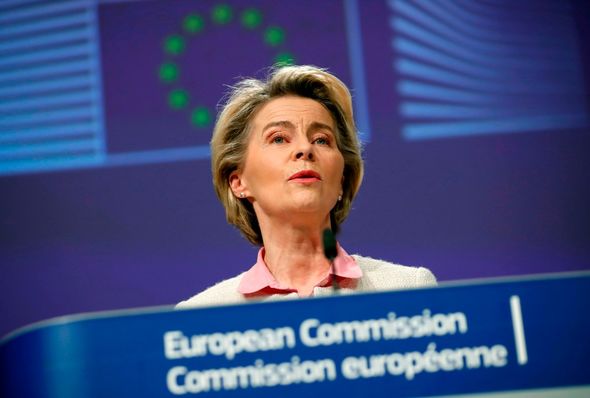 “I believe it will be the basis of a happy and successful and stable partnership with our friends in the EU for years to come.”

The deal comes just a week before the transition period ends, with the UK leaving the single market and customs union.

Leading Brexiteer Nigel Farage tweeted: “The deal is not perfect but it is a big moment.

“This victory is a tribute to the ordinary men and women who stood up against the Westminster establishment – and won. There is no going back.” 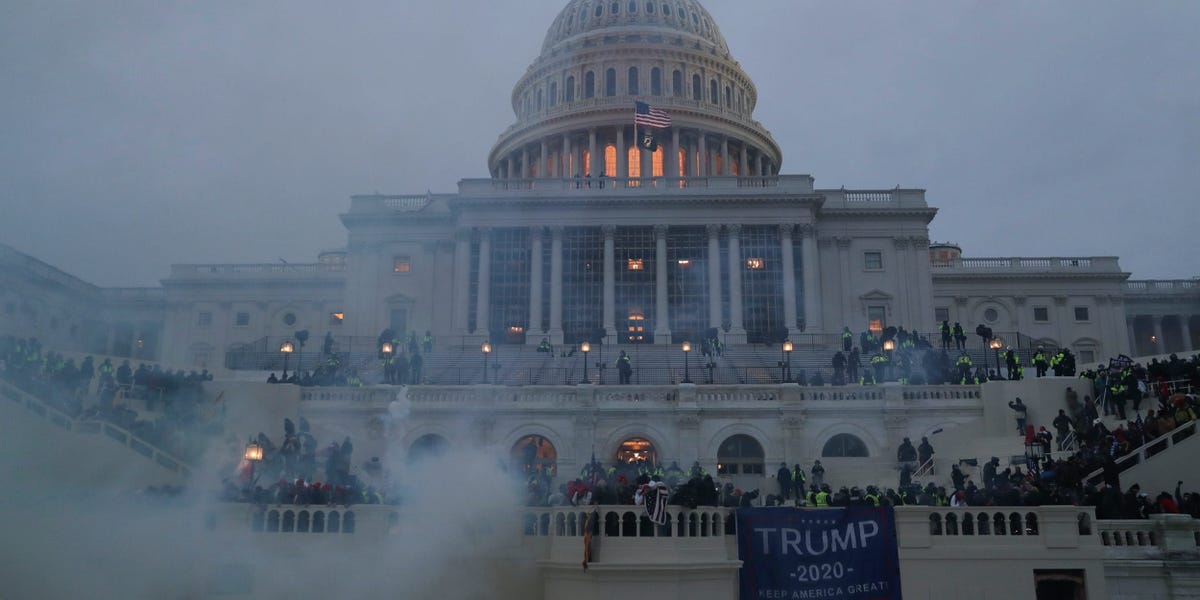 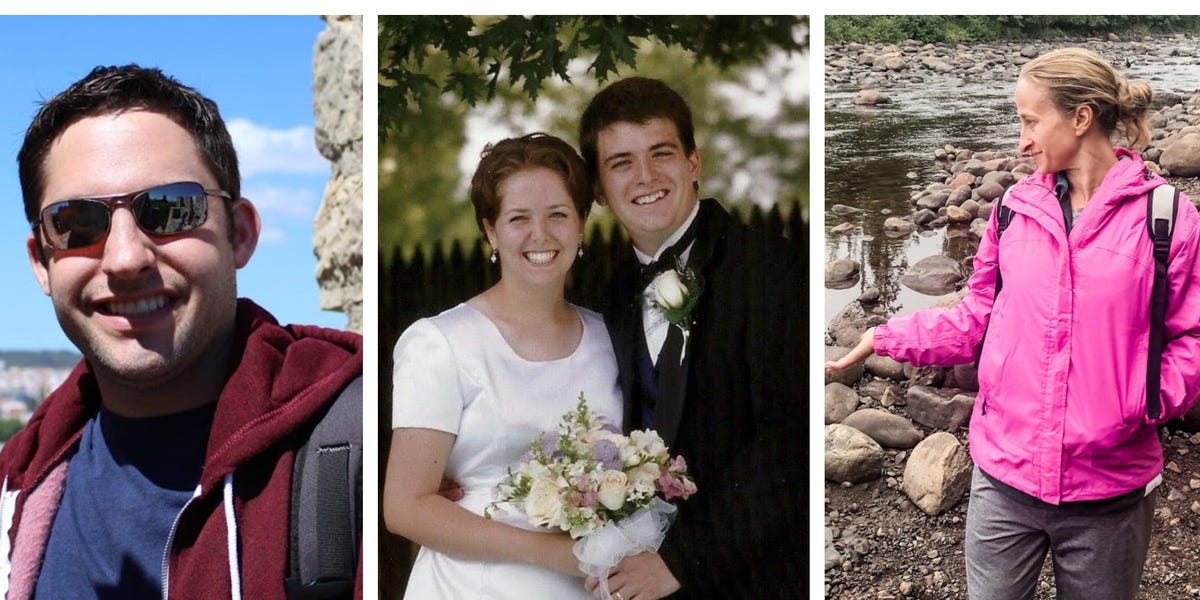 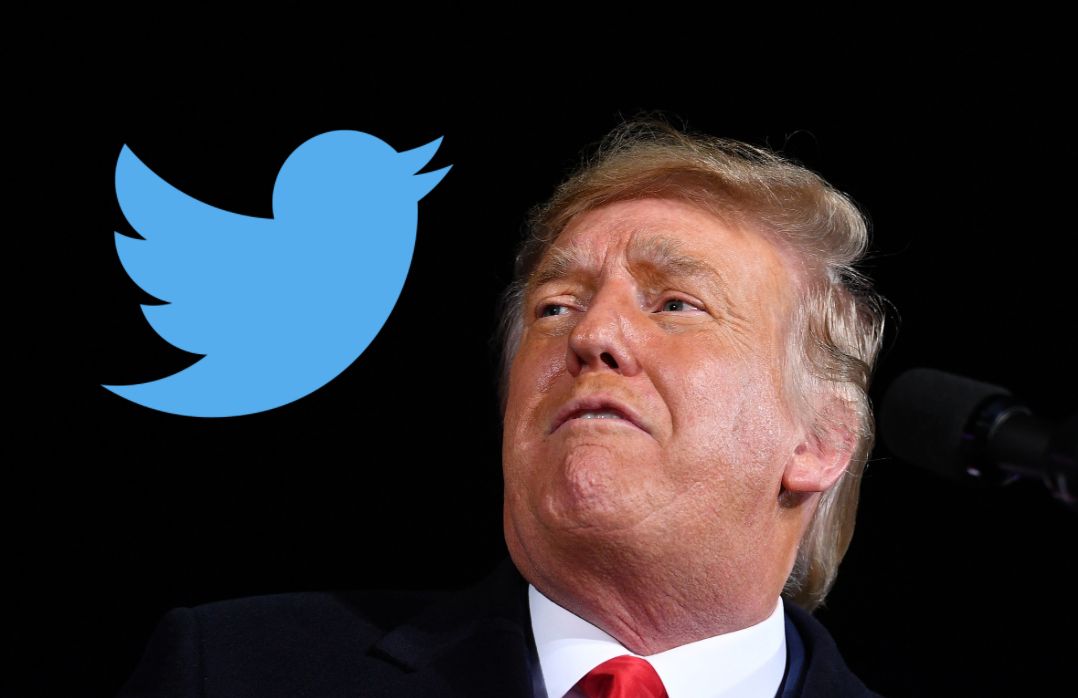