The Nov. 22, 1963, assassination of President John F. Kennedy sparked a nation's grief and years of mourning on behalf of the first family, who soon escaped the White House for a residence nearby.

Former First Lady Jacqueline Kennedy returned only once, eight years after her husband was killed, in a private and poignant visit. Remembering that occasion now 50 years later offers a window into the tradition of the transition period and the reverence historically paid by presidents to their predecessors.

The occasion was a Feb. 3, 1971, trip by the former first lady (who had since married Aristotle Onassis and taken his last name) and her children, daughter Caroline and son John Jr.

They were welcomed by President Richard Nixon and his wife, First Lady Pat Nixon.

The meeting came after President Kennedy's widow had turned down prior invitations to visit the Nixon White House, writing the couple in a Jan. 7, 1970, letter that she had returned to the capital only to visit Arlington National Cemetery, where her husband was buried.

The following year, the Nixons reached out again — this time to extend an offer for the official unveiling of President Kennedy's oil portrait by artist Aaron Shikle.

In a handwritten note sent Jan. 27, 1971, and archived with the Richard Nixon Presidential Library and Museum, Jacqueline Onassis wrote to thank Mrs. Nixon for hanging both Shikle's portrait of her late husband and the artist's depiction of her, adding that the gesture was "extraordinarily kind and thoughtful."

The former first lady admitted, however, that returning to the White House for a public ceremony would be difficult on both her and her children.

"As you know, the thought of returning to the White House is difficult for me," Onassis wrote. "I really do not have the courage to go through an official ceremony, and bring the children back to the only home they both knew with their father under such traumatic conditions." Instead of the pomp and circumstance of an official presentation of the portraits, the former first lady suggested an alternate solution.

"Could it perhaps be announced that the portraits would go on view on any date you might suggest, for which occasion I would send a little statement thanking you," she wrote to Mrs. Nixon. "And perhaps any day before or after at your convenience, could the children and I slip unobtrusively to Washington, and come to pay our respects to you and to see pictures privately?"

As Onassis wrote, this would allow the Nixons to forego a traditional ceremony and would mean that "the children could see their father's portrait in the rooms they used to know, in a quiet way."

According to the Nixon Presidential Library, Mrs. Nixon accepted the offer and arranged for a private family visit that would deflect attention from the Kennedys. Upon their arrival, mother and children were kept out of public photo, instead touring the residence and ending the visit with a private viewing of the couples' portraits.

While no photos were taken of the visit, letters sent by the Kennedys after the tour detail both their experience that day — which was not short on emotion — and a grace that went beyond party lines. "Can you imagine the gift you gave me?" Onassis wrote in a thank-you note to Mrs. Nixon, dated the day after the family visited the White House.

She continued: "To return to the White House privately with my little ones while they are still young enough to rediscover their childhood — with you both as guides — and with your daughters, such extraordinary young women."

She added that the president and first lady had spoiled her family "beyond belief" with the tour and a "superb dinner" that included a "precious" bottle of Bordeaux.

Writing that she had never seen the White House look "so perfect," Onassis added that she was especially moved to "see that great house illuminated, with the fountains playing" as the family left.

"Before John went to sleep, I could explain the photographs of Jack and him in his room, to him: 'There you are with Daddy right where the President was describing the Great Seal; there, on the path where the President accompanied us to our car.' Your kindness made real memories of his shadowy ones."

She continued: "The day I always dreaded turned out to be one of the most precious ones I spent with my children." The children enjoyed their time as well, with a then 11-year-old John Jr. and 14-year-old Caroline sending handwritten thank-yous (typed versions of which are archived by the Nixon Presidential Library) to the Nixons.

"Dear Mr. President, Dear Mrs. Nixon," John Jr.'s letter read. "I can never thank you more for showing us the White House. I really liked everything about it."

The slain president's son went on to share with the Nixons that he didn't remember much of the White House from his childhood there, but he was excited that he was able to create new memories during his visit.

"When I sat on Lincoln's bed and wished for something, my wish really came true," he wrote. "I wished that I would have good luck at school."

"I loved all the pictures of the Indians and the ones of all the presidents. I also really like the old pistols," he wrote. "I really really loved the dogs they were so funny as soon as I came home my dogs kept on sniffing me. Maybe they remember the White House."

The food he ate that day – which, according to the letter, included shrimp, steak with sauce, and soufflé — was "the best [he] ever had," he wrote.

Caroline's letter offered similar gratitude for the tour (and for introducing her and her brother to the family dogs).

"King Timahoe is beautiful and the others are so nice," she wrote. "The dinner was delicious. Your Swiss chef is the best thing that ever came out of Switzerland except maybe the chocolate."

Noting that the portraits were hung "so nicely," Caroline wrote that "everything was just perfect and everyone was so nice."

A fourth thank-you came from someone who wasn't in attendance but was gracious nonetheless: President Kennedy's mother, Rose, who sent Mrs. Nixon a note after hearing about the tour from Onassis.

"Your warm-hearted welcome to her and my grandchildren on a day which might have been most difficult for all of them, moved me deeply," Rose wrote. "And so, dear Mrs. Nixon, you brought joy to many who are near and dear to me, and I thank you from my heart." Kennedy's portrait was placed on public display in the White House East Room on Feb. 5, 1971. In an interview with The Washington Post at the time, Shikler explained his thinking behind the painting, which shows the president with his head lowered, as if deep in thought.

"I painted him with his head bowed, not because I think of him as a martyr, but because I wanted to show him as a president who was a thinker," Shikler said. "A thinking president is a rare thing … He was a man who lived a short life."

"Everybody is asking me why I didn't paint his eyes," Shikler continued. "Well, everybody goes after the eyes. All presidential portraits have eyes that look right at you. I wanted to do something with more meaning. I hoped to show a courage that made him humble." 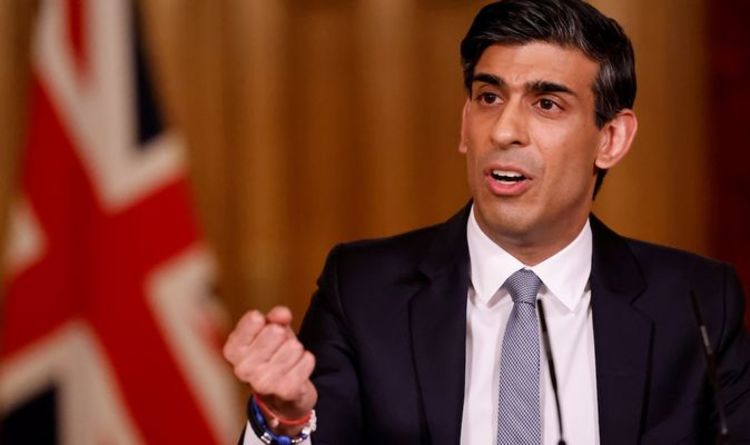