Border Patrol officials tells Fox News that they are returning more migrants to Mexico after a Supreme Court ruling.

FIRST ON FOX: Rep. Jody Hice, R-Ga., is requesting information and a staff-level briefing on the impact that a program, which sought volunteers from the federal workforce to help with the child migrant surge at the southern border, had on the effectiveness of the federal government.

Hice, the ranking member on the House Subcommittee on Government Operations, wrote to the director of the Office of Personnel Management (OPM) again requesting information on a program that began in March through which OPM and Health and Human Services sought volunteers to help with the border crisis.

“Despite my attempt to obtain information related to the effect of these details on the federal workforce and the missions of sending agencies/departments, OPM has not adequately responded to my request,” he wrote in a letter, obtained by Fox.

He cites past briefings that indicated that the number of volunteers peaked at 1,346 in May, and there were 194 detailees deployed as of the end of August — with many working 12 hours shifts on details between 30 and 120 days. However, the Republican said the government did not assure him that the physical and mental health and wellness was being planned for, and that agencies’ were not being hurt by their absence. 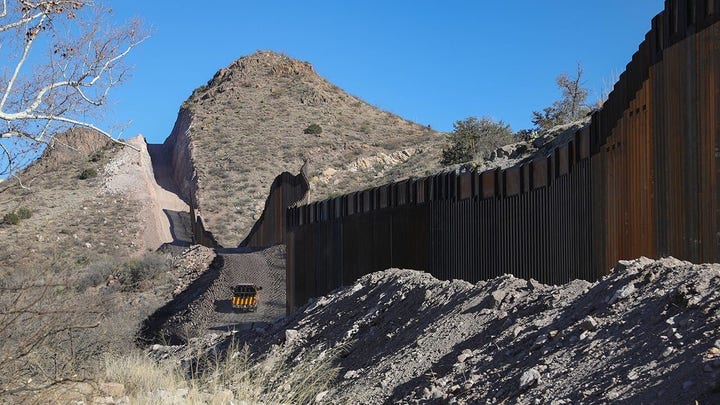 “In short, to date OPM’s detailee program appears to be just another example of the Biden administration provoking a crisis without adequately planning for or assuring the well-being of those whom the crisis would affect,” he said.

Hice requests a staff-level briefing by Sept. 20 to address “OPM’s assessment of the ramification of these details from federal agencies and departments” as well as emphasizing past requests for the number of total volunteers, their makeup by agency and title, and documents related to any analysis that was conducted.

The letter marks the latest instance of Republican pressure on the Biden administration for its handling of the crisis at the border. Republicans have blamed the rapid rollback of Trump-era policies for fueling the surge in migrants — which hit 212,000 encounters in July.

The administration has instead blamed the Trump administration’s ending of legal asylum pathways, as well as pointing to root causes like violence and poverty in Central America. Homeland Security Secretary Alejandro Mayorkas said last month that the situation is “one of the toughest challenges we face.”

“It is complicated, changing and involves vulnerable people at a time of a global pandemic,” he said.