Rep. Sean Duffy, who has decided to resign from Congress because the baby girl he and his wife, Rachel Campos-Duffy, are expecting in October will have health complications, said Monday the baby will need open heart surgery after it is born and he feels compelled to spend more time with his family. 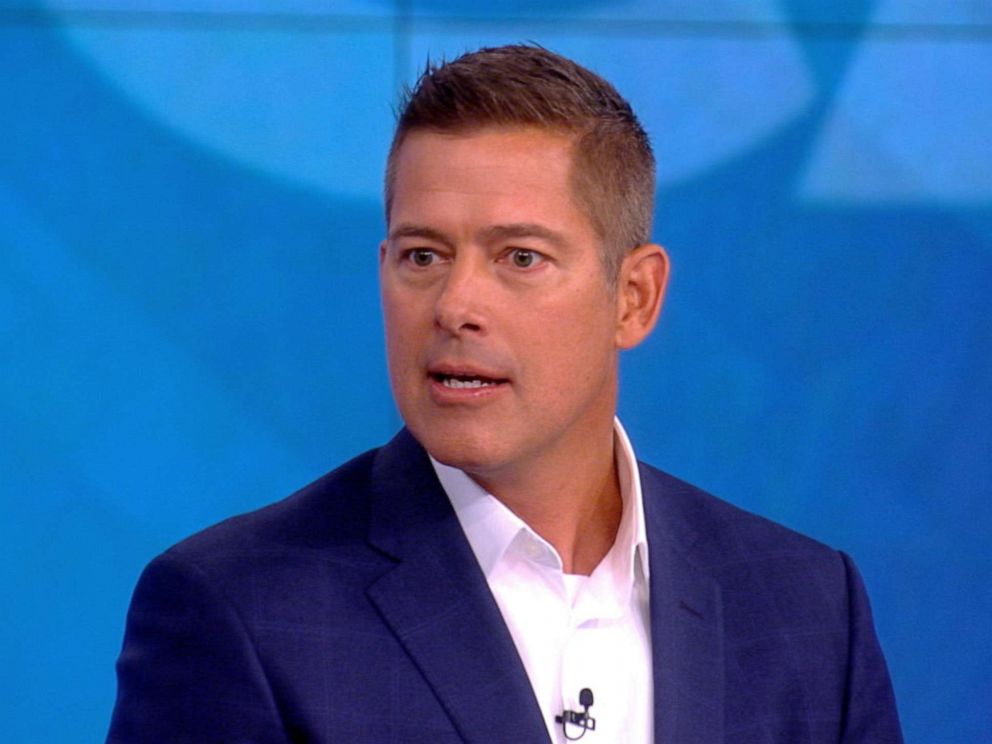 “We were having some complications with the baby. We have some holes in the heart. We’re going to need open heart surgery,” the Wisconsin Republican said during an appearance on ABC’s “The View” on Monday, explaining what he said was his difficult decision to leave Congress. “I have to balance, you know, what is right in service to my state and what is right in service to my — to my family.

“There’s 435 members of Congress. There’s only one Duffy dad and so I made the choice to spend a little more time with Rachel and the kids and find a little difference career path that gives me more time.”

“There’s not a lot of debate with it. The baby has holes in the heart, but could have other developmental challenges. So we wanted to create more space in our life, and he’s right,” Campos-Duffy said. “Every member of Congress is re-evaluating.”

“We feel like some things we regret and missed out on, and we’re kind of after 8 1/2 years tired of doing that,” Campos-Duffy continued. “One of the things I’ll miss, whenever the Capitol shows up on the screen of television, my kids will say, look. There’s daddy’s office.”

“With much prayer, I have decided that this is the right time for me to take a break from public service in order to be the support my wife, baby and family need right now,” Duffy, already a father of eight, wrote in a statement Aug. 26. “It is not an easy decision – because I truly love being your Congressman – but it is the right decision for my family, which is my first love and responsibility.” 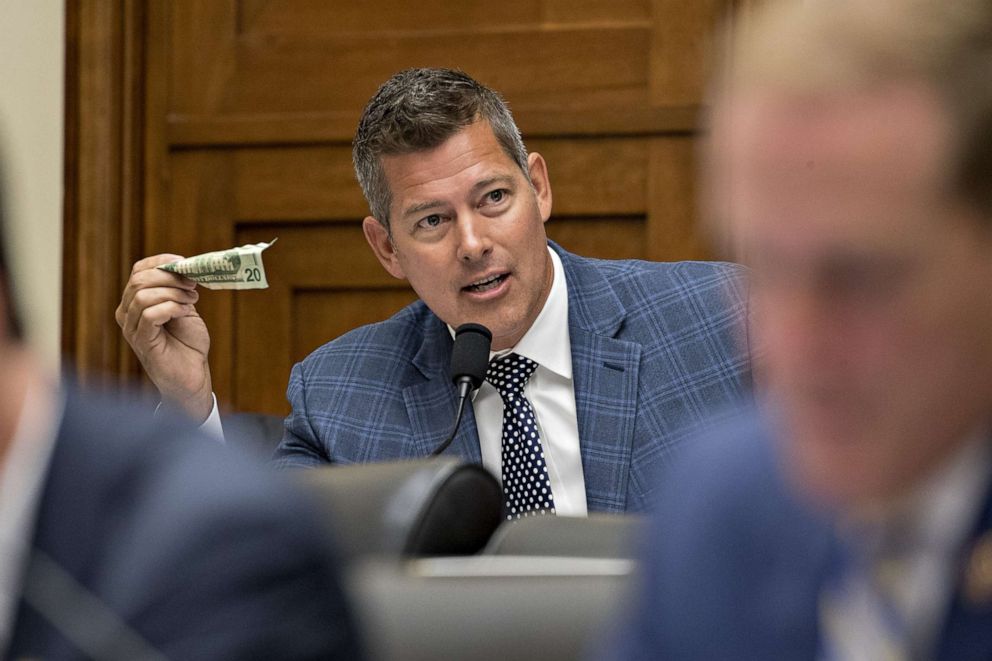 A member of the House Pro-Life Caucus, Duffy is a practicing Roman Catholic. He believes life begins from the moment of conception and lasts until natural death and has supported legislation he says is needed to protect the unborn, ensure taxpayer dollars are not used for abortions, and defend individual conscience rights.

Duffy, an accomplished professional lumberjack athlete-turned reality television star on MTV’s “Real World,” has served in the House of Representatives since 2011. He had just launched a new reelection website, duffyforwisconsin.com, the day he announced his resignation.

“I will be forever grateful for and humbled by the faith and sacred trust you have put in me all these years,” Duffy noted. “I am especially grateful for the prayers said on behalf of our family. We hope they keep coming! I will miss being your Congressman, but I am also looking forward to having more time with my family, being home for more birthdays and hockey games, and having time to enjoy and care for our new baby girl, who is already so loved by our family.”

Wisconsin’s 7th Congressional District has been a solid Republican seat since the 2010 midterm elections. President Donald Trump won the district by 20 points in 2016 while Duffy won reelection in 2018 by 22 points.