Reps. Wittman, Stefanik: The world deserves to know the truth about COVID's origins

World Health Organization adviser Jamie Metzl reacts to lingering questions about the origins of COVID-19 and the lab leak theory.

The U.S. intelligence community has completed its investigation into the origins of COVID-19. As feared, its findings were inconclusive: a “moderate confidence” COVID-19 originated from a lab incident, but a “low degree of confidence” that COVID-19 was of natural origins. What the Community clearly determined is that to fully uncover COVID-19’s origins, the People’s Republic of China must provide investigations with greater access.

The world deserves to know the truth.

Right now, it is nearly impossible to have all the facts because the Chinese Communist Party has blocked critical information and failed to cooperate with the global community. It leaves all of us asking: “What is China hiding?”

What we do know about China’s risky virus research program can only be analyzed through the knowledge of the communist regime’s suppression of the truth—leaving many vital questions unanswered. We know the Wuhan Institute of Virology was performing potentially dangerous research on coronaviruses. 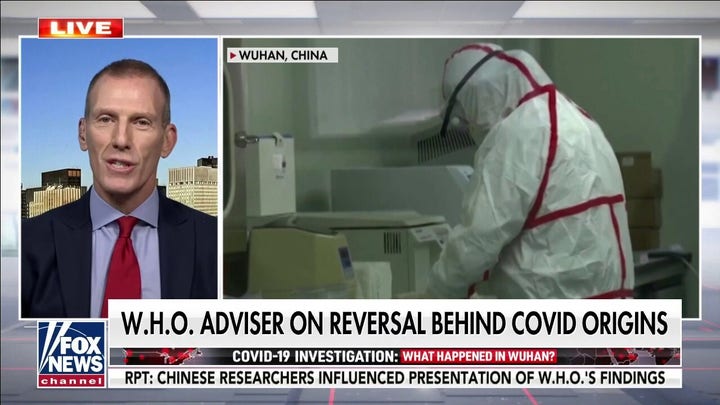 These facts were not our first nor only red flag. As early as 2018, concerned diplomats warned the Department of State of significant safety issues at the Wuhan lab.

These diplomats specifically warned of severely lacking safety standards for handling contagious viruses. They even warned that if a virus leaked from the lab, it could result in a new “SARS-like pandemic.” These same diplomats confirmed research at the Wuhan Institute of Virology “strongly suggests that SARS-like coronaviruses from bats can be transmitted to humans to cause SARS-like diseases.”

We also know scientists ended up roaming the Wuhan lab sick with a mysterious illness. The next thing we know was that there were outbreaks of a mysterious new coronavirus in the Wuhan province of China. This seems too unlikely to be a coincidence.

If it was a coincidence, why would China expend so much diplomatic capital to block an investigation? If the communist Chinese are innocent, why are they so determined to hide data and silence voices—including those of their own? 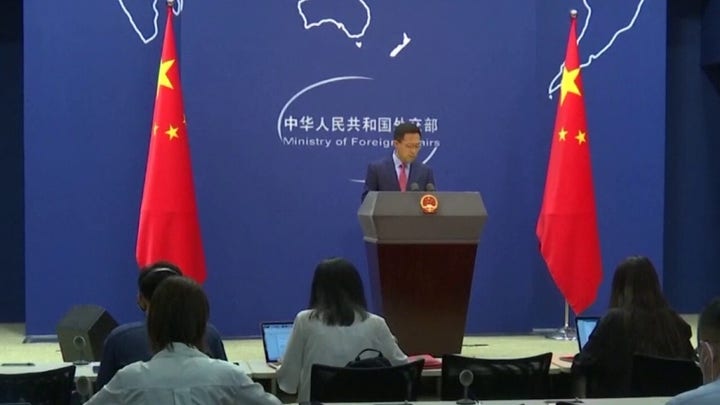 Information China is hiding is essential to answering the world’s questions. It’s essential to hold China accountable if COVID-19 leaked from the Wuhan Lab, as well as to facilitate critical research into COVID-19’s origins in order to prevent future pandemics and devastating lockdowns.

Millions of people lost their lives around the world, and millions more suffered a year of disruption, fear, and frustration. We owe it to everyone around the world to uncover the pandemic’s origins so future generations do not have to suffer through a similar catastrophe.

It even appears as if President Joe Biden agrees. After the release of the Intelligence Community’s report, he remarked, “The world deserves answers, and I will not rest until we get them. Responsible nations do not shirk these kinds of responsibilities to the rest of the world. Pandemics do not respect international borders, and we all must better understand how COVID-19 came to be to prevent further pandemics.”

We wholeheartedly agree. That is why we recently introduced “The World Deserves to Know Act.”

Our bill would sanction key communist party officials in China who suppressed the truth, including the silencing and jailing of citizen journalists. In the meantime, our bill will prohibit American taxpayer dollars from being sent to China for potentially dangerous research.

Finally, our bill gives Taiwan Observer Status in the World Health Organization to be an important check on China’s malign influence over the organization.

It is time for President Biden to move past empty threats and commit to decisive action necessary to uncover the pandemic’s origins.

We are urging him to lend his support to our bill. Until then, China will continue to keep the world in the dark, even as time to discover the truth begins to run out.