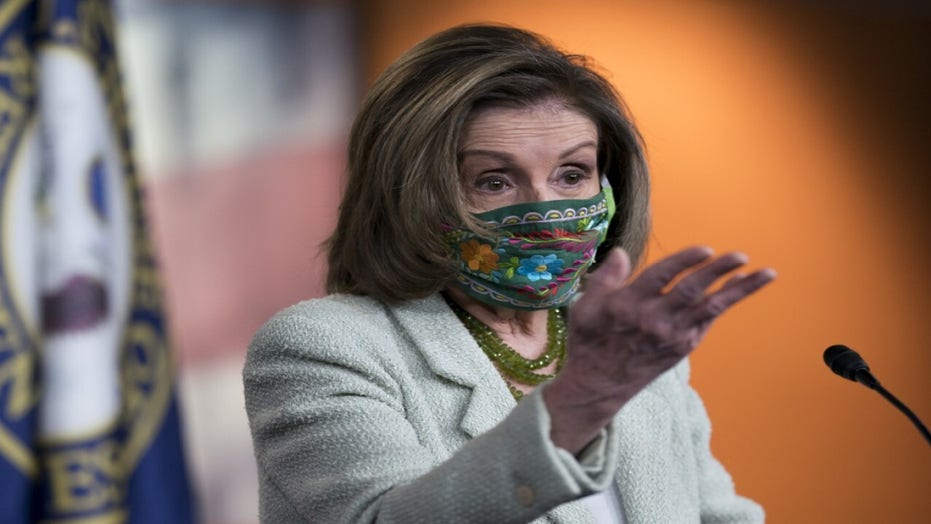 In the case, Democrat Rita Hart is asking the House Administration Committee to investigate 22 ballots she alleges were not properly tallied that would make her the real winner of the seat.

The House Administration Committee is currently weighing whether or not to launch a recount effort that could ultimately decide whether Miller-Meeks is removed from office, and Hart is sworn in as the new representative.

Republicans on the House Administration Committee, however, say Hart’s high-profile lawyer on the case, Mark Elias, has serious conflicts of interest because he and his firm Perkins Coie also represent half of the Democratic committee members who will be deciding the case. 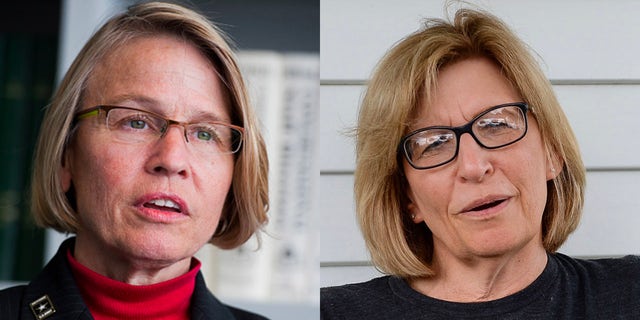 GOP Rep. Mariannette Miller-Meeks (left) and Democrat Rita Hart (right) had the closest 2020 congressional election in the nation. Miller-Meeks was declared the winner in Iowa by just six votes. Hart is contesting the result with the U.S. House of Representatives.
(Getty Images)

In a letter obtained first by Fox News, the Republicans said Elias and Perkins Coie are not only working on behalf of Hart, but they also represent Rep. Zoe Lofgren, D-Calif., who chairs the House Administration Committee, and fellow Democratic members Pete Aguilar of California and Mary Gay Scanlon of Pennsylvania.

There are only six Democrats in total on the committee, and three of them share the same legal team as Hart, the Republicans allege in the letter they penned to Lofgren on Friday. The committee is also considering a second election contest involving Democratic Rep. Lauren Underwood of Illinois — and Elias is representing her, too.

“We write to bring to your attention to a serious conflict of interest regarding Marc Elias, an attorney with the law firm Perkins Coie,” the GOP committee members write. “In the election contests currently before us, Mr. Elias simultaneously represents Members of the Committee, the triers of fact and law, and parties to these contests, an arrangement clearly prohibited by attorney ethics rules and obligations.” 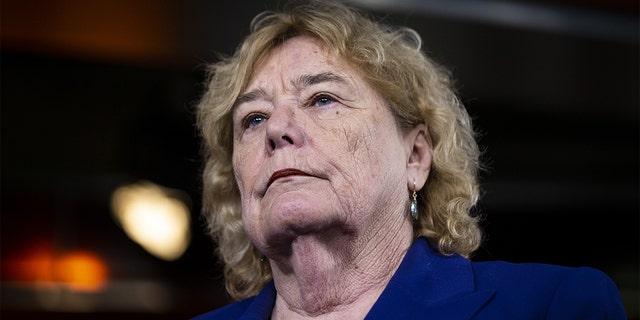 The letter alleges that this arrangement violates Rule 1.7 of the American Bar Association’s Model Rules of Professional Conduct, which prohibits an attorney from engaging in representation that involves “a concurrent conflict of interest.” The letter also raises ethical concerns about Elias and Perkins Coie being sanctioned by the court in a previous election law case.

“We are gravely concerned that these serious conflicts of interest and ethical lapses on the part of counsel compromise the work of this Committee, and, more specifically, demonstrate further that the Democratic Members of this Committee operate not in search of the truth but solely in search of partisan, political gain,” the GOP letter states.

The letter was authored by Rep. Rodney Davis, the top Republican on the Administration Committee, who has been fiercely opposed to Hart’s election contest. He was joined by the two other Republicans on the committee: Reps. Barry Loudermilk of Georgia and Bryan Steil of Wisconsin.

Miller-Meeks was conditionally sworn into office with the rest of Congress pending the outcome of this election contest. Although Iowa certified Miller-Meeks as the winner of the razor-thin congressional race, the House has the final say on election contests.