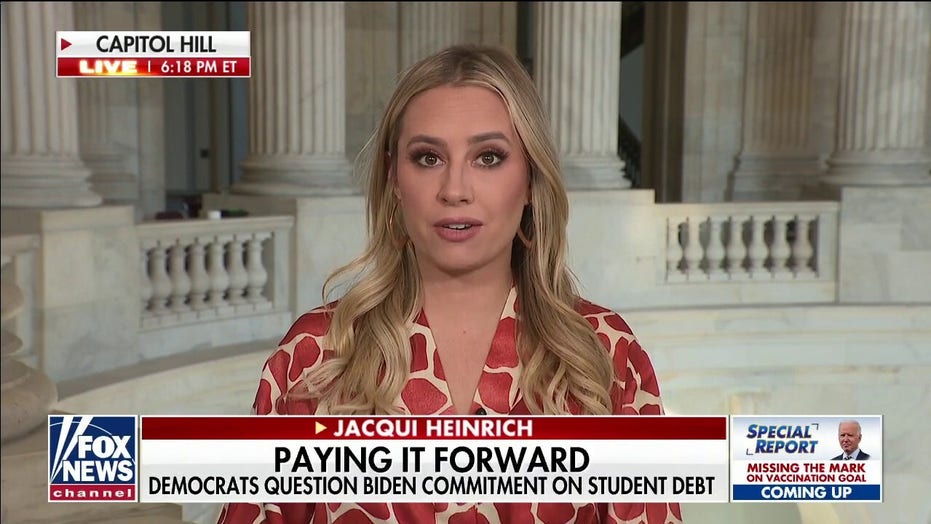 The Republican members of the House Committee on Education and Labor are demanding an apology from a Democrat on the committee who called Rep. Bob Good, R-Va., a “racist” for questioning Education Secretary Miguel Cardona about critical race theory.

Every GOP member on the committee signed a letter to Chairman Bobby Scott, D-Va., demanding Rep. Donald Norcross, D-N.J., apologize to Good for calling him a “racist” during a committee hearing/n.

Good was questioning Cardona about critical race theory in a virtual committee hearing when Norcross shouted “racist,” bringing his name on the screen.

The letter thanked Scott for eventually calling “the statement ‘inappropriate’ and out of order,’” but noted their concern that Norcross did not apologize and retract his statement, as is customary in committee.

“As it was not possible to conclusively determine during the hearing who uttered the smear and out of respect for the Committee’s work during an important hearing, we did not raise our concerns during the hearing,” the Republicans wrote. “That should not be taken as an excusal of that behavior.”

The members wrote that evidence “strongly suggests that Rep. Donald Norcross was the Member who slandered Rep. Good” and called for Norcross to “apologize publicly.”

“It is our hope that you will work with him to ensure that occurs and that we can move forward with our work in a bipartisan and professional manner,” the letter reads.

Good’s office told Fox News that the congressman has not yet received an apology from Norcross for the incident.

“Virginia is proof that the politicized, factually bankrupt curriculum, which Biden’s Department of Education seeks to finance and nationalize around the country is a waste of money and is spreading a dangerous ideology,” Good said to Fox News in a statement.

“Critical race theory is dividing communities and teaching children that their race, not their character, is what defines who they are and their relationship to others,” he continued. “This ideology has no place in our classrooms.”

“The comments in the congressional hearing is indicative of the division and hate this close-minded ideology promotes,” he added.

Neither Scott’s nor Norcross’s offices responded to Fox News’ requests for comment.