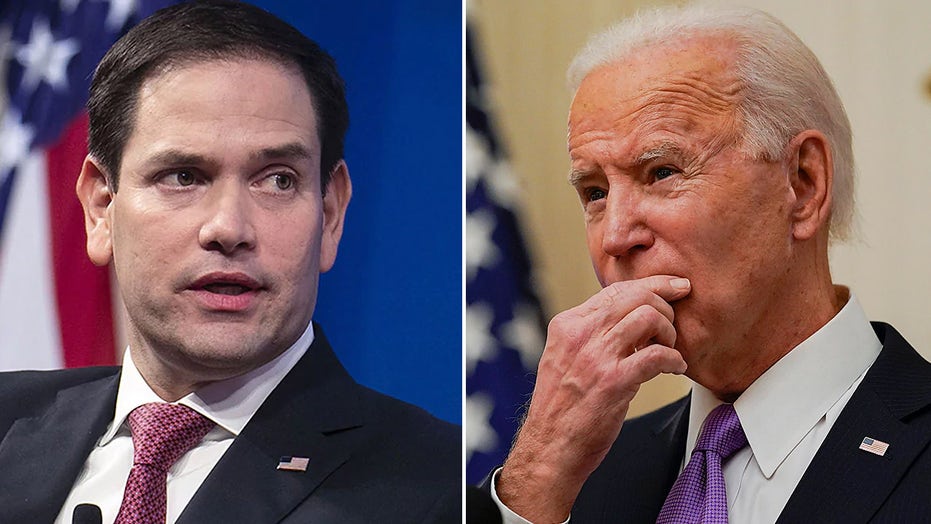 Schools are ‘safer than our communities,’ should be reopened: former education secretary

Sen. Marco Rubio criticized President Biden for his administration’s “low bar” on its effort to reopen schools, accusing the president in a statement Tuesday of following demands from teachers unions more than the science on school reopenings.

Rubio’s comments came after White House press secretary Jen Psaki on Tuesday said the criteria for Biden’s promise from December to reopen “the majority of our schools … by the end of my first 100 days” is that more than half of K-8 classrooms having in-person instruction at least one day per week.

“His goal that he set is to have the majority of schools — so more than 50% — open by day 100 of his presidency. And that means some teaching in classrooms, so at least one day a week, hopefully it’s more,” Psaki said. “And obviously it is as much as is safe in each school and local district.” 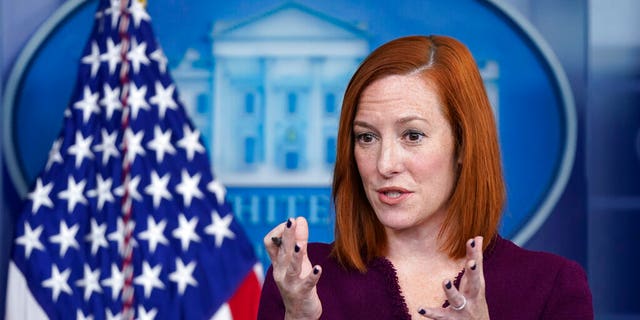 “For weeks, the Biden Administration has danced around the important issue of reopening our schools, ignoring the science and refusing to side with parents and children over teachers unions,” Rubio, R-Fla., said. “Today, the Biden Administration once again demonstrated that they have no intention of fulfilling the President’s promise to students and families. Having 50 percent of schools offering in-person instruction one day a week is not what millions of parents and students across the nation think of as schools reopening.”

Rubio added: “This goal ignores the fact that over 50 percent of school districts have already offered a fully in-person or hybrid option for all of the 2020-2021 school year.”

Psaki’s comment came after the White House last week aimed to distance itself from Centers for Disease Control and Prevention Director Rochelle Walensky’s repeated comments that teachers receiving coronavirus vaccines is not a prerequisite for students to return to in-person learning. 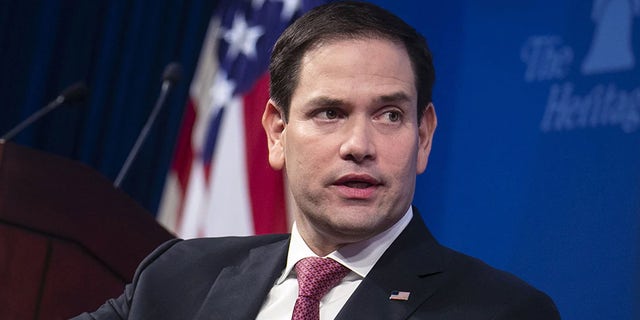 Senator Marco Rubio, a Republican from Florida, speaks during an event at the Heritage Foundation in Washington, D.C., U.S., on Monday, Feb. 11, 2019. Photographer: Al Drago/Bloomberg via Getty Images
(Getty Images)

Psaki said that Walensky was speaking “in her personal capacity” in that Walensky was relaying information from studies and data as the CDC director, not relaying official CDC guidance documents to states on how they should reopen their schools. Psaki also last week refused to answer a question on if the White House, amid continued efforts around the country by unions blocking local districts from reopening schools, would use the “bully pulpit” to get unions to let kids back in schools.

“I’m just going to reject the premise of the question,” she said.

The White House reiterated that CDC guidance on reopening schools is still forthcoming on Wednesday. It did not specifically respond to the comments from Rubio. The White House also did not answer a question about when the Biden administration’s goal is to have 100% of kids in school 100% of the time.

The White House coronavirus task force briefing on Wednesday did not include a mention of any plan to reopen schools. Although the task force did emphasize that wearing tight-fitting masks or double-masking is best.

“Everyone needs to be wearing a mask when they are in public or when they are in their own home but with people who do not live in their household,” Walensky said, before explaining recent studies on mask efficacy, and endorsing double-masking.

Biden has also been harshly criticized by other Republicans on his school reopening goal.

He was referencing a letter from 16 House Republicans who are doctors, urging Biden to “follow the science and work with all governors to take the known necessary, reasonable safety measures to resume in-person learning.”