Sadiq Khan has rejected Boris Johnson’s offer of a £1bn bailout for London’s struggling transport network. The London Mayor has said that Government’s offer on the table is not good enough, and he “wouldn’t support” it. Coronavirus has seen Transport for London (TfL) plunge into a financial blackhole with transport use crashing by 90 percent.

It is understood that the Government attached conditions to its £1bn TfL bailout, including a fare hike and free travel being taken away from the under-18s and pensioners.

Speaking to LBC, Mr Khan vented his frustration that a deal has not been reached.

He said: “I don’t think you should punish Londoners for doing the right thing or adding conditions to us that you don’t attach to others.” 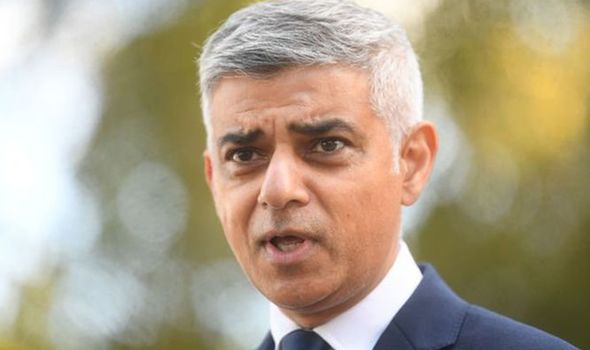 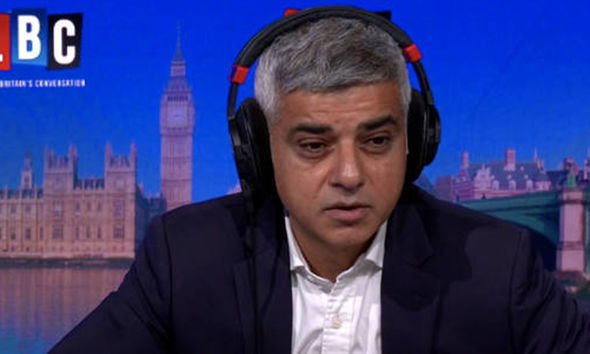 He added: “I’ve been quite clear, taking away free travel for the under-18s is not something that I would support and so its really important that the government works with us, its in both of out interests to get TfL running.”

The need for cash comes as the previous grant, issued in May, ran out this weekend.

However, the Government provided an 11th hour bailout that will keep trains, tubes and buses running for another two weeks while talks continue.

Mr Khan continued: “I’m annoyed that it’s taken us until this week to get into proper negotiations. 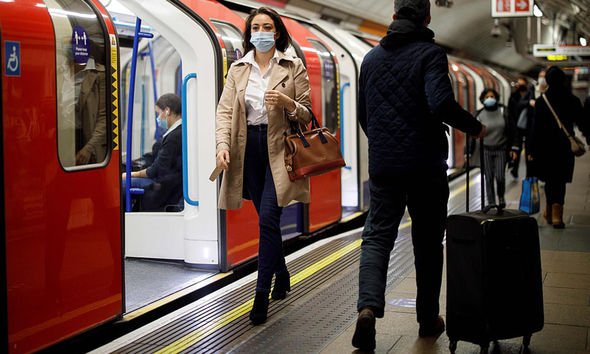 “We were ready earlier to negotiate a new deal. I said back in May that the deal we had for six months was a sticking plaster.

“We need a sustainable deal, bearing in mind for the foreseeable future we will not see five million journeys on our tube or five and a half million on our buses.

“I’m hoping the Government does right by Londoners who by the way have done the right thing by following the rules.

“I’m not someone who goes round regularly saying that London contributes far more to our country’s prosperity than they give to us, and for the government to be saying they don’t think London’s transport authority should be subsidised by the government doesn’t reflect the facts.” 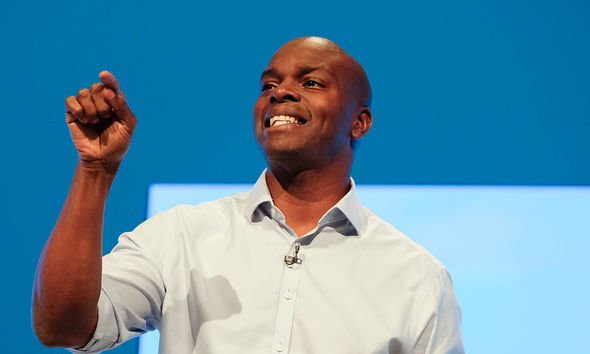 LBC listeners remarked that Mr Kahn was trying to “copy” Greater Manchester Mayor Andy Burnham who is currently involved in a different stand-off with Downing Street over Tier 3 restrictions.

He continued: “Khan has near bankrupted TfL and hung a closed sign over London.”

Earlier this month, Mr Khan also came under fire after he demanded more than £29billion Government funding just for London, including £5.65bn for TfL over the next 18 months.