San Francisco plans to start paying 130 local artists $1,000 a month starting in May through the fall in a pilot program.

It follows other so-called “universal basic income” efforts being launched in California amid the coronavirus pandemic.

“From the first day the pandemic arrived in San Francisco, we knew that this health crisis would impact artists, and artists of color in particular,” Mayor London Breed said Thursday while announcing the program, FOX 2 of the Bay Area reported.

Breed said the city’s artists “make San Francisco special, and bring so much life and energy to our city. The arts are critical to our local economy and are an essential part of our long-term recovery. If we help the arts recover, the arts will help San Francisco recover.”

But while some lauded the city’s efforts to help local artists, others like California Republican John Cox, who is campaigning against Gov. Gavin Newsom — who is facing a recall effort against him — aired their frustration.

Cox put out a statement posted to Twitter that just had a facepalm emoji. 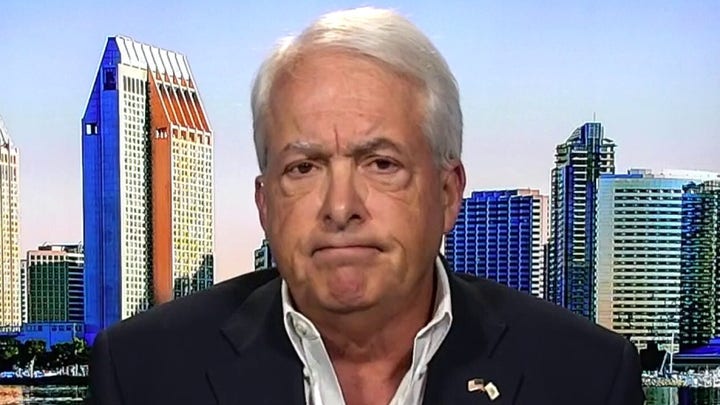 Other critics suggested the program was why the City by the Bay was “broke AF” and said they at first thought the announcement posted to Twitter was from a parody account.

“Gee, what could possibly go wrong. How many budding ‘artists’ are magically going to spring into being?” another wrote.

Mayor Breed previously announced nearly $25 million from a budget surplus that would go toward preserving the arts as well as nearly $12 million in grants to local arts organizations, FOX 2 reported.

Interested artists must submit an application by April 15 and are required to be someone who “actively engages with the community through music, dance, creative writing, visual art, performance art, installation, photography, theater, or film.”

The applicants must also make less than about $60,000 a year or less than a combined $69,000 in a two-person household, according to the San Francisco Chronicle.

The Office of Racial Equity at the San Francisco Human Rights Commission will handle the program and artists from “historically marginalized communities” are encouraged to apply.

Nearby Oakland has also unveiled the framework for its pilot program offering a guaranteed income to 600 low-income residents of color.