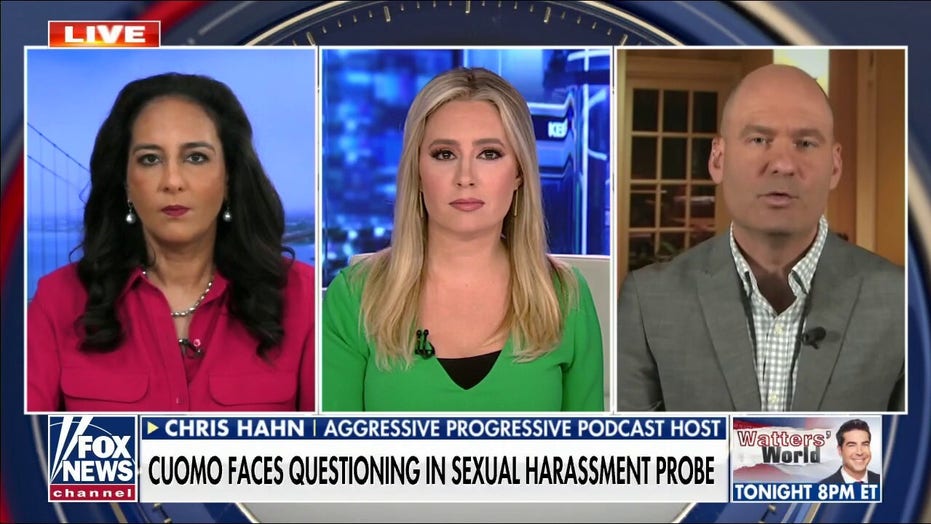 “It is outrageous that the Department of Justice refuses to investigate the deadly ‘must admit’ orders issued by governors in New York, Pennsylvania, and Michigan that resulted in the deaths of thousands of senior citizens,” the minority whip said in a statement Friday.

“Where is the justice for nursing home victims and their grieving families? These deadly orders contradicted the CDC’s guidance, and needlessly endangered the most vulnerable among us to the deadly COVID-19 virus,” the Louisiana Republican added. “Even worse, Governor Cuomo in New York intentionally tried to cover up the true death toll resulting from his mandate. Grieving families deserve answers and accountability. It’s unconscionable that Biden’s Department of Justice refuses to investigate the deadly actions that went against CDC’s medical guidance taken in these states.”

The DOJ told Republican lawmakers Friday that it will not pursue an investigation into the Cuomo nursing home scandal but a separate investigation by federal prosecutors into the matter will continue.

Cuomo has been widely criticized by both sides of the aisle for his handling of the coronavirus pandemic in regards to nursing homes and his critics have suggested his order mandating nursing homes to accept infected patients last year caused at least 1,000 deaths.

Several prominent Republicans joined in on Scalise’s criticism of the DOJ’s decision including New York’s Rep. Elise Stefanik who said that President Biden is now “complicit” in Cuomo’s alleged coverup.