Democratic members of Congress have been forced to confront the fact that progressive policy ideas like defunding the police and the Green New Deal are unpopular among many voters, House Minority Whip Steve Scalise, R-La., told "Fox News @ Night" Thursday.

House Democrats complained on a caucus call earlier Thursday that progressive rallying cries cost moderates their seats after their Republican counterparts picked up at least eight seats on Election Day.

The shift came as little surprise to Scalise, who characterized the election as a "fight between freedom and socialism. 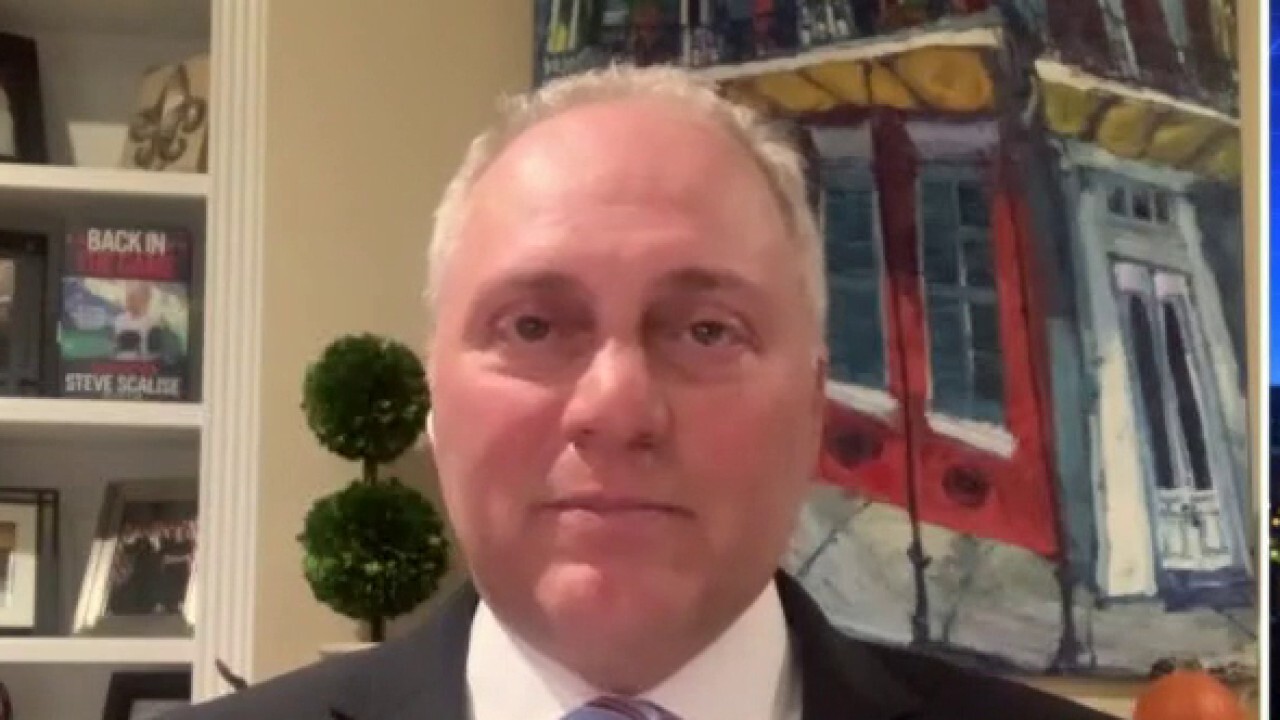 Scalise said the GOP message resonated with voters, particularly on the economy.

"We stand for getting the economy back open safely, for getting schools reopened, for rounding the corner on COVID, continuing to keep taxes low so that we can create more jobs, he explained.

"That was the message: Support the police, support the unborn," Scalise added. "They were for killing babies after they're born outside the womb. They wouldn't even bring a vote to the [House] floor on that, and after all of that shift to the socialist left, they wonder why they were rejected at the polls."

Biden Brings the Gang Back Together