Sen. Bernie Sanders made a pitch to Major League Baseball Commissioner Rob Manfred in an open letter Monday, urging the league to reject a proposal to restructure its minor league system.

Sanders, I-Vt., argues that the plan, which would potentially eliminate as many as 40 minor league teams and convert the lower-level minor leagues into one developmental league that would be co-owned and controlled by the MLB, as opposed to independent owners under the current system, would “destroy thousands of jobs and devastate local economies” — a very public and high-profile extension of his efforts advocate on behalf of the working class and in opposition to the nation’s wealthy.

In Sanders’ open letter, he claims that Major League Baseball is making “record-breaking profits” and attendance rose at minor league games this past year, all while players in such low-level leagues were making less than a living wage — an issue that is currently the subject of ongoing litigation.

“Let’s be clear. Your proposal to slash the number of minor league teams has nothing to do with what is good for baseball, but it has everything to do with greed,” writes Sanders. “Your proposal to throw about 1,000 ball players out of work comes less than three months after an appeals court ruled that Minor League Baseball players could move forward with a class action lawsuit seeking higher wages.” 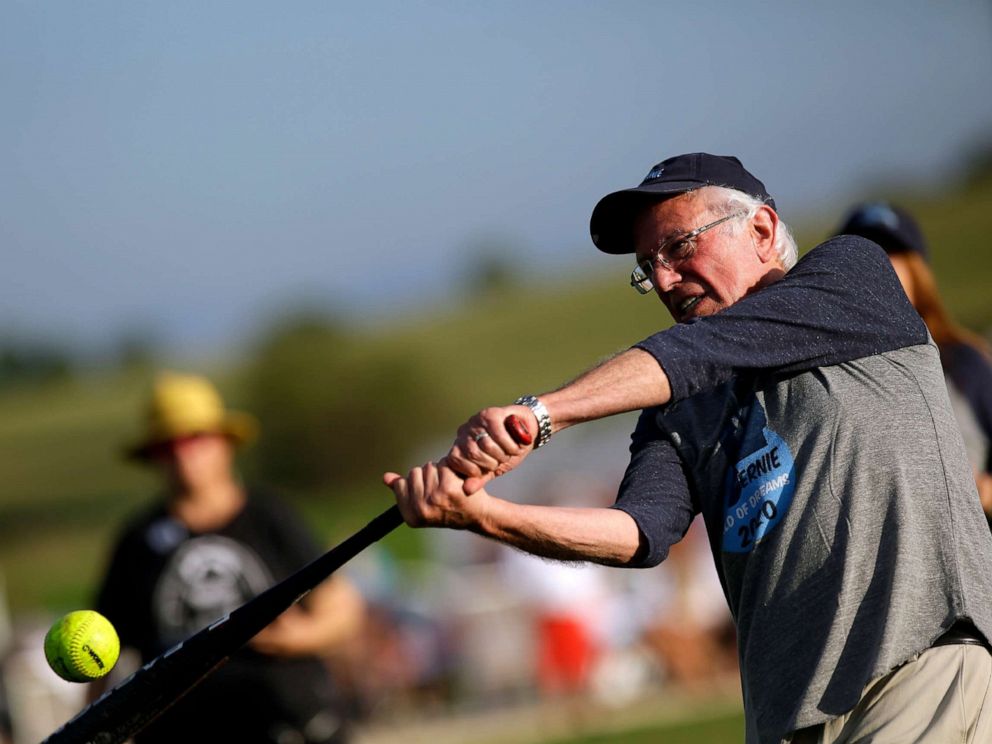 “In other words, instead of paying Minor League Baseball players a living wage, it appears that the multi-millionaire and billionaire owners of Major League Baseball would rather throw them out on the street no matter how many fans, communities and workers get hurt in the process,” the senator continues.

ABC News reached out to Major League Baseball for comment but did not immediately receive a response.

The letter comes on the heels of Sanders tweeting his dissatisfaction with the move last week and it’s potential effect upon his local Vermont Lake Monsters. Sanders’ original tweet quoted a post authored by Washington Nationals pitcher Sean Doolittle, who also expressed his dismay at the potential restructuring. Doolittle, whose Nationals won the 2019 World Series last month, garnered attention earlier this month for declining to join his teammates on a trip to the White House to meet with President Trump following their championship victory.