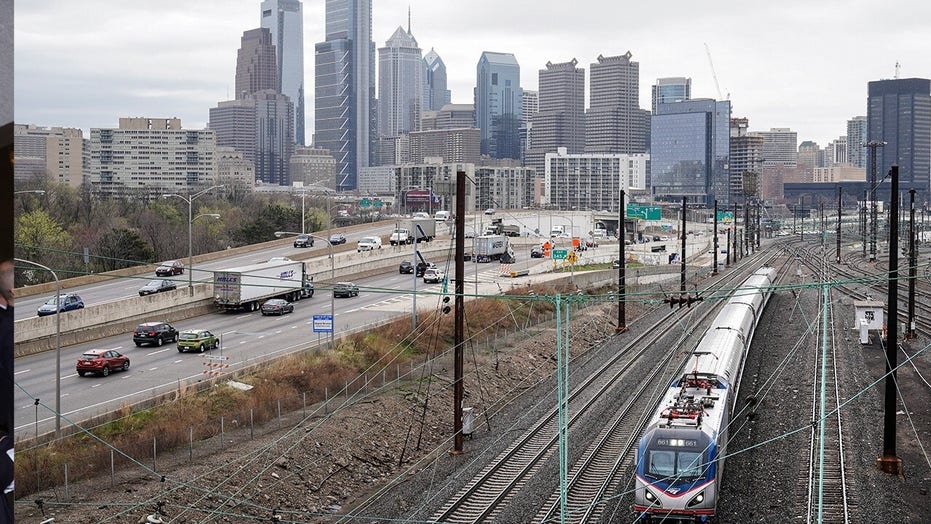 Throughout the worst of the COVID-19 pandemic, one catastrophe was avoided: we never ran out of food. Granted, there were supply chain hiccups across every industry, but the agony of lockdowns across the country was not accompanied by widespread food shortages and rationing of meals.

Which is why it is stunning that President Biden is proposing new tax increases on family-owned businesses and agricultural producers to pay for his $3.5 trillion reckless tax-and-spending spree.

The U.S. tax code allows family-run businesses to be passed down to the next generation without imposing capital gains taxes on the built-in gains from the prior generation. After all, many of these “gains” are unrealized – the price of the land may have risen since being owned by previous generations, but farmers aren’t seeing a penny of actual gain. It’s called “step-up in basis,” and it prevents families from paying a fortune when a loved one dies.

This could devastate states like mine where agriculture is the number-one industry and our lifeblood. In South Dakota, nearly every single farm is family-owned and family-operated. Farmers dream of passing their operation to their loved ones in a better condition than when they received it, and in fact, more than 2,500 farms in South Dakota have been under the care of the same families for 100 years or more. 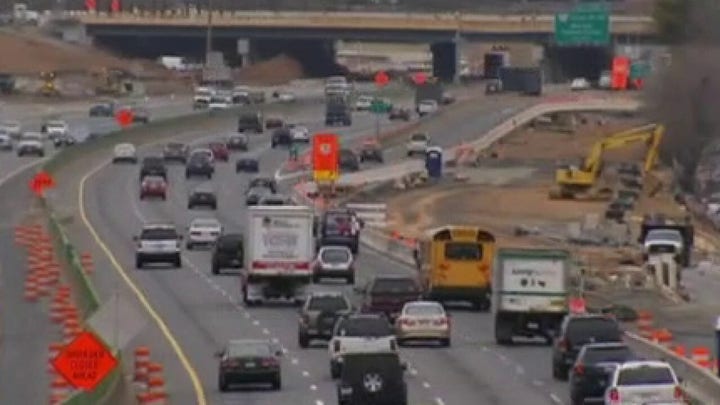 This proposed tax – the Democrats’ new “double death tax” – could threaten our economic recovery and potentially jeopardize the future of agriculture in America. It would be profoundly unfair to America’s hardworking farmers and other generationally owned businesses, and it would particularly devastate rural communities and small-town jobs.

Every single Senate Republican stands in opposition to the president’s proposed tax hike on family businesses and has signed on to my letter to the president urging him to abandon this misguided tax. But we won’t give up if he doesn’t.

In an equally divided Senate, it will only take one Senate Democrat to have the courage and common sense to stand up for agricultural producers in his or her state and kill this double death tax. Half-measure protections will ring hollow to family businesses built on a lifetime of hard work and savings.

When the Senate considers the upcoming budget resolution, I will be filing an amendment to put Democrats on the record, and I will insist on a recorded vote.

Family-run businesses and farms have weathered the worst in pursuit of the American dream, and they deserve better from Washington.

The families who depend on these generationally owned operations will be watching.