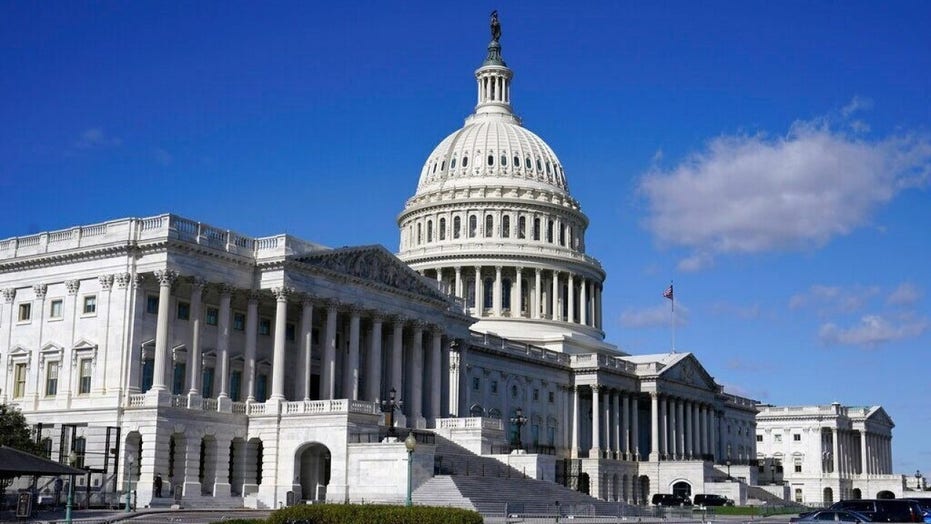 Senate Democrats are urging the Biden administration to use its authority to protect what is estimated could be millions more Central Americans from deportation — as Democratic lawmakers and activists continue to look for ways to grant amnesty and other protections to illegal immigrants.

“It is our assessment that the severe damage caused by back-to-back hurricanes just over one year ago, combined with extreme drought conditions, and the social and economic crises exacerbated by the COVID-19 pandemic, warrant such an action by the administration,” they wrote.

TPS protects nationals of designated countries living in the U.S. from potential deportation if they are eligible and also allows them to apply for work permits, as well as giving them the freedom to travel. El Salvador, Honduras and Nicaragua have TPS designations but the registration periods have ended.

The Democrats claim that the designation and redesignations would “provide critical protections for eligible beneficiaries and enable them to support basic needs of loved ones back home and invest in safer alternatives to irregular migration.” They also say it could be consistent with the administration’s pledge to address “climate migration.”

The letter cites a number of justifications for the move, including increases in food insecurity, violence and “rising social tensions” as a result of natural disasters and the COVID-19 pandemic.

The lawmakers claim that such designations would give the U.S. more time to partner with governments to make sure that their return “does not create further instability and volatility.”

The Biden administration designated Haiti for TPS last year for 18 months amid ongoing security concerns, poverty and human rights abuses in the country. In August, the administration extended the registration periods for TPS recipients from Venezuela, Syria, and Burma.