“It got held up in the House literally over one member. That member’s gone and I’m still here,” Sen. Lisa Murkowski, R-Alaska, said in an interview, referring to Goodlatte. 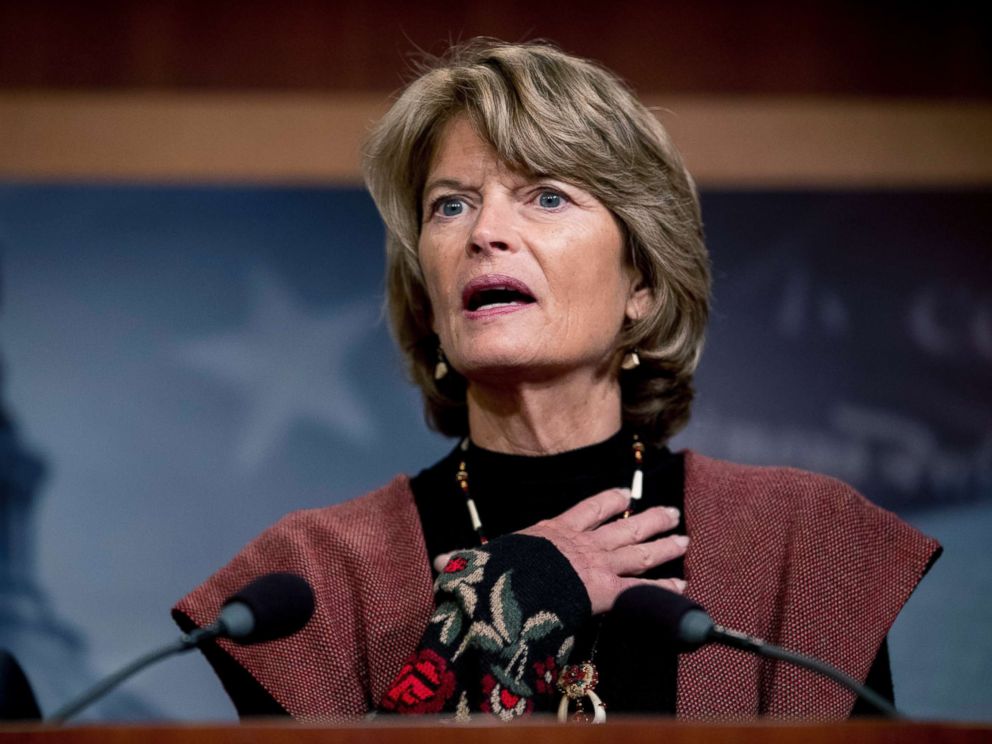 “It is long past time that Congress took action to help curb the tragic epidemic of violence toward Native American women,” Cortez Masto said in a statement.

While the bill passed with unanimous support in the Senate last year, it hit a roadblock in the House, where Goodlatte blocked the bill from progressing. Heitkamp called him out on Twitter and asked her followers to call his office and support her legislation.

Goodlatte raised concerns that some language in the bill might put some state and local law enforcement at a disadvantage when applying for Department of Justice grants, a House aide told ABC News in late December, during the original debate over the bill.

He did not send over his desired changes, which encompassed large portions of the fourteen-page bill, until two weeks after it passed the Senate and almost one week after Heitkamp tweeted at him. Heitkamp’s aides said at the time was a demonstration of Goodlatte’s bad faith.

While Goodlatte was not particularly outspoken on Native issues during his Congressional career, he had previously objected to protections specifically for indigenous communities, including a measure to centralize tribes’ control of a Native American crime victims fund, as well as protections for Native American women included in the reauthorization of the Violence Against Women Act (VAWA).

Because Goodlatte kept up his objections to “Savanna’s Act” until the congressional session was done, the bill now must return to the beginning of the legislative process. It starts with consideration in the Senate Indian Affairs Committee, whose chairman, Sen. John Hoeven, R-N.D., is a cosponsor on the bill again. In a statement, Hoeven said the committee will take up the bill in the coming weeks.

Murkowski said she did not understand why Goodlatte was so dead-set on blocking “Savanna’s Act.”

“Nobody else can really understand why he was doing it, whether it was a personal issue, whatever,” she said. “It was just a really unfortunate consequence of end-of-year politics and the
clock running out.”

“Savanna’s Act,” which the Senate unanimously approved on Dec. 6, is named for Savanna LaFontaine-Greywind, a member of the Spirit Lake tribe, who was abducted and killed in 2017 in Fargo, North Dakota.

According to a 2016 report from the Department of Justice’s National Institute of Justice, more than one in five American Indian and Alaska Native women have experienced violence in their lifetime, and in some parts of the country native women face murder rates more than 10 times the national average. The report also noted that the vast majority of Native victims experience violence at the hands of a non-native perpetrator.

Furthermore, a Nov. 2018 study by the Urban Indian Health Institute found that 5,712 cases of murdered and missing indigenous women and girls (MMIWG) were reported in 2016 but that only 116 of those cases were logged in the U.S. Department of Justice’s missing persons database, NamUs.

That same study found 506 unique cases of MMIWG across 71 urban areas dating all the way back to 1943, but that because of poor data collection in those cities, the figure is likely an undercount.

“Savanna’s Act” would require that law enforcement agencies — at all levels of government — get training in recording the tribal affiliation of victims and conduct outreach to tribes to help them better understand their options in documenting people who have gone missing. It would also require new guidelines on improving law enforcement response rates to cases of missing and murdered indigenous people.

“We don’t even know what we don’t know with this,” Murkowski said, citing the need for more federal collaboration with local law enforcement. “It is a challenge at best to try to understand the extent of the problem.”

In a statement provided to ABC, The Coalition to Stop Violence Against Native Women praised Murkowski and Cortez Masto for reintroducing Savanna’s Act, noting that it will strengthen local and tribal law enforcement agencies’ ability to track and report data on missing persons and make improvements for tribal access to certain federal crime records.

“Further, this bill will create guidelines to seek justice for the many Missing and Murdered Indigenous Women, their grieving communities and families,” Curtison Badonie, a spokesperson for CSVANW, said in the statement. “The benefit to native women, if this bill becomes law, is it will create access and increase accountability. Our nations need this.”

Regarding the bill’s future in the House, Murkowski said she did not know of anyone in the now Democrat-controlled lower chamber who had such a singular focus against “Savanna’s Act” as Goodlatte did.

“I think we should have a much better path forward,” she said.

A Larger Debt Offering From Boeing Might Actually Be Positive

Brexit risks new Cod War between UK and EU fishermen with 40,000 tonnes of fish at stake