A federal judge on Tuesday set a tentative sentencing date of Dec. 18 for President Donald Trump’s former national security adviser Michael Flynn — one year to the day from when he was originally supposed be sentenced and two years after he pleaded guilty to lying to the FBI.

Prosecutors walked back the original sentencing date in order to give Flynn more time to carry out his plea deal, which included cooperating with special counsel Robert Mueller’s investigation. 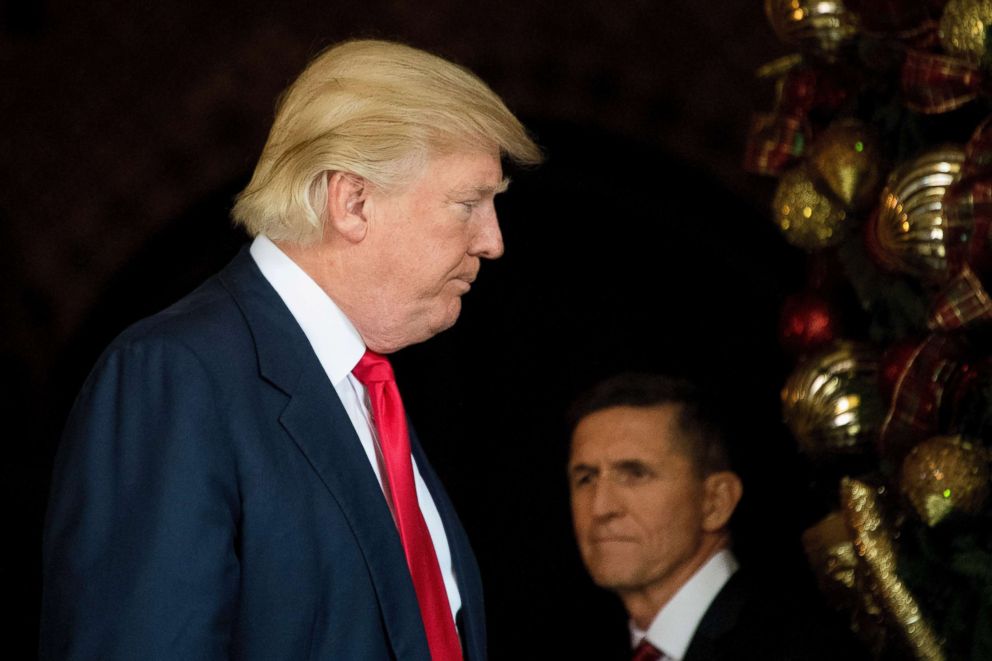 But since then, a new team of Flynn lawyers has challenged the underpinnings of his guilty plea and prosecutors have questioned his cooperation.

And on Tuesday, when U.S. District Court Judge Emmet Sullivan asked if they intend to keep recommending that Flynn not serve prison time, prosecutor Brandon Van Grack said his office would be filing new documents to the court to answer the judge’s question, hinting that prosecutors may now want Flynn to serve some prison time.

Sullivan addressed the courtroom, including Flynn, who wore a navy suit and salmon tie, encouraging both parties them to move forward with sentencing. While the date was set for mid-December, Sullivan said it was still tentative and meant to be a goalpost to measure progress in the case.

The case has stalled as Flynn’s defense team attempted to obtain classified government documents. Flynn’s attorney, Sidney Powell, on Tuesday accused the government of “egregious” violations of federal law and government misconduct, claiming they are withholding documents that could be useful to Flynn’s defense.

Powell, a vocal critic of the Mueller report, argued that the documents would “exonerate” Flynn. Sullivan reminded Powell that Flynn has twice pleaded guilty.

Sullivan, who in the past has shown frustration with Flynn, was nonchalant with the legal teams in his courtroom on Tuesday. As Powell made her claims of government misconduct, Sullivan sat back in his chair, with his glasses off, patiently listening.

“There is far more at stake here than sentencing,” Powell said. Powell argued that had the government “done everything the right way, they never would have brought this case in the first place.”

Van Grack argued that Flynn, and his original lawyers were made aware of certain documents and, despite not seeing them, proceeded with his plea deal. Other information Powell was after, he said, had no relevance in the case.

Flynn pleaded guilty in December 2017 to a charge of lying to federal investigators about his discussions with Russian Ambassador Sergei Kislyak during the presidential transition. As a part of that deal, he cooperated with Mueller’s probe.

The special counsel’s report suggested Flynn provided extensive information about the Trump campaign and its inner workings. For example, prosecutors wrote in the newly unsealed documents that Flynn “recalled conversations with senior campaign officials after the release of the then-Hillary Clinton presidential campaign manager John Podesta’s emails, during which the prospect of reaching out to WikiLeaks was discussed.”

Prosecutors said in the newly released documents that Flynn “provided a voicemail recording” related to “communications from persons connected to the administration or Congress that could have affected both his willingness to cooperate and the completeness of that cooperation.” 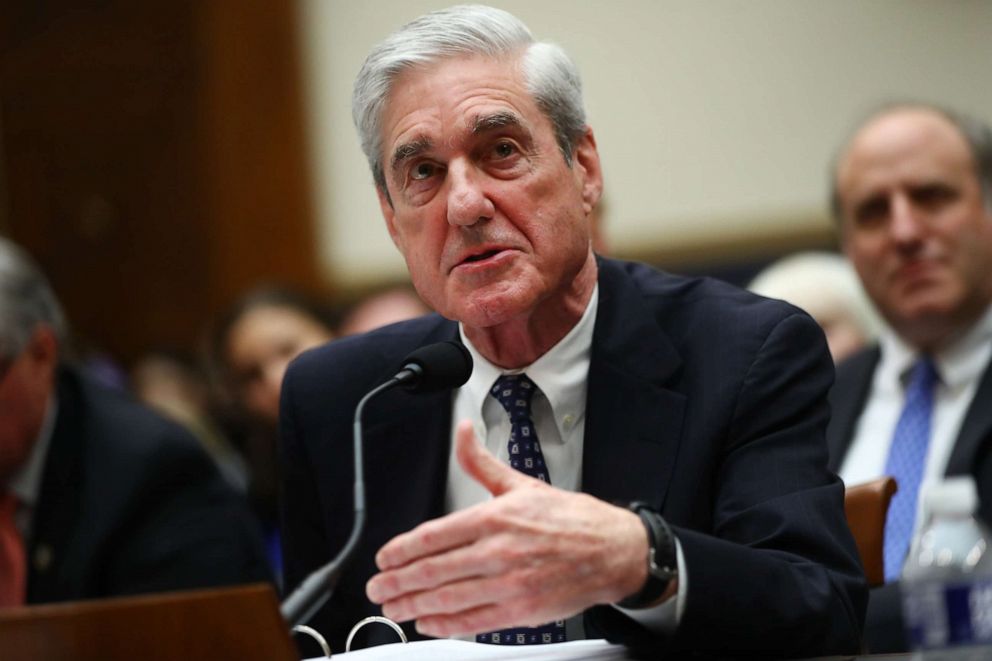 President Trump in June tweeted “Best Wishes” to Flynn after he hired Powell to take over his defense.