In a distinct softening of tone Spanish foreign minister Arancha González said that Madrid needs to shift its focus from traditional concepts of sovereignty to practical issues that would strengthen its ties with the British overseas territory. It comes as the UK is in a transition period with the EU as the two sides negotiate a post-Brexit free trade agreement.

Ms González told the Financial Times: “We have an incredible opportunity to fix a number of things that we have not been able to fix in the last 300 years.

Spain has been locked in a dispute with the UK over Gibraltar since Britain took control of the territory with the Treaty of Utrecht in 1713.

And its position could affect Boris Johnson’s deal with the EU as Spain has been given a veto over any future agreement between Britain and the bloc because of the ongoing territory dispute. 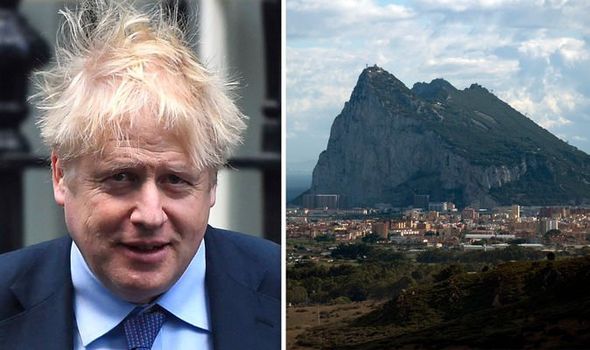 Ms González added that Spain wants the EU to strike a comprehensive deal with the UK that is “as ambitious as it can be”.

But she also reiterated the EU’s demand for a “level playing field” despite the Prime Minister saying Britain will strike its own path.

She said: “The EU today is more fragmented. 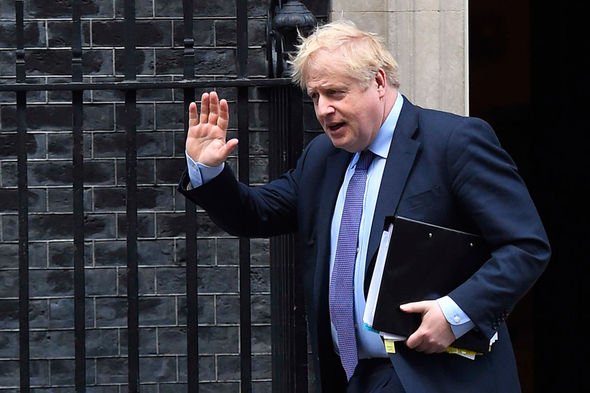 “France and Germany do not necessarily see eye to eye on many of the fundamentals.

“We want a role where we are there, where the decisive decisions are to be made.”

Boris Johnson has set an end of 2020 deadline for a deal with the bloc.

Gibraltar fury as Spanish MEP begs for UK to DECOLONISE territory [VIDEO]
Gibraltar, Falklands and other overseas territories MUST get own MPs [INSIGHT]
Brexit: How Spain could rip up Johnson’s EU trade talks [ANALYSIS] 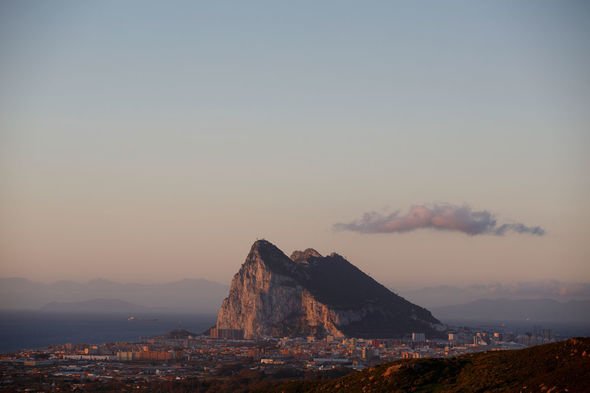 He has insisted he will not extend the transition period despite warnings by critics that the timeframe is too tight.

Gibraltar is one of a number of issues which could prove to be stumbling blocks as the UK and the EU attempt to reach an agreement.

Spain fears their economic ties with the territory could be affected after Brexit.

Some 15,000 Spaniards cross the border into Gibraltar to work every day.

In the 2016 referendum, the British overseas territory voted by a decisive 96 percent to remain in the EU.

It has also previously opted to stay under British rule rather than Spanish in referendums in 1968 and 2002.