In her programme for government for the coming year, the First Minister announced an immediate rent freeze for both public and private properties. The SNP leader also announced plans to freeze fares charged by the nationalised ScotRail franchise.

Ms Sturgeon also vowed to increase benefits for the poorest families with children to £25 a week.

The former Deputy First Minister announced that emergency legislation would ensure that there would be a moratorium on evictions during the winter.

There are also plans for a rent freeze to run until the end of March.

However, the First Minister’s plans have provoked a furious backlash from political opponents and landlords 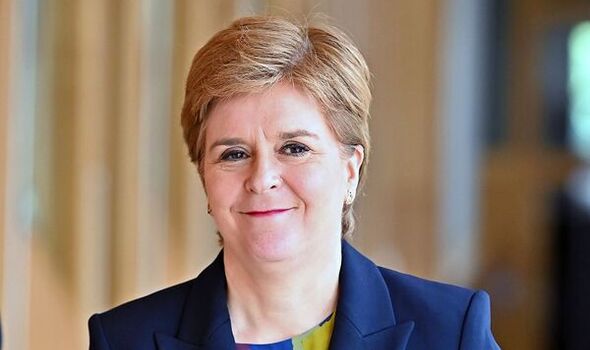 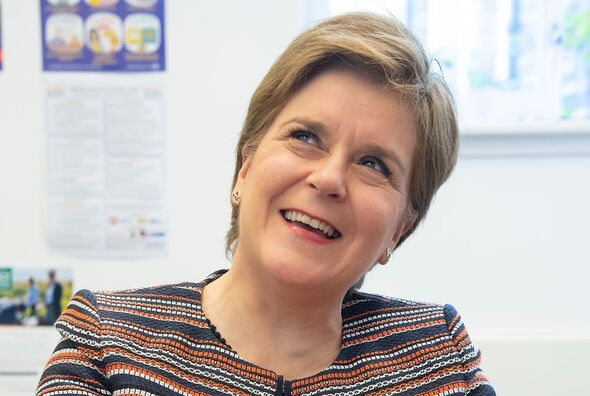 The Scottish Association of Landlords said they had been “inundated” with members taking vacant properties off the market after the rent freeze announcement.

This is something that is likely to exacerbate the housing shortage.

Ms Sturgeon has also been criticised for failing to deliver her “side of the deal” as her package included little in the way of help for homeowners or those working but not on benefits.

There are also concerns that the First Minister will not replicate the income tax cuts proposed by Liz Truss after she branded them “irresponsible and regressive”. 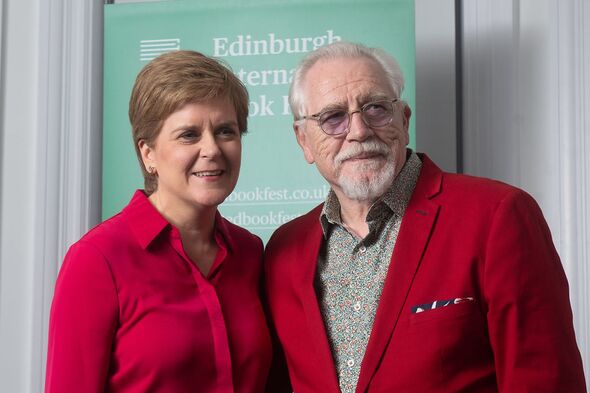 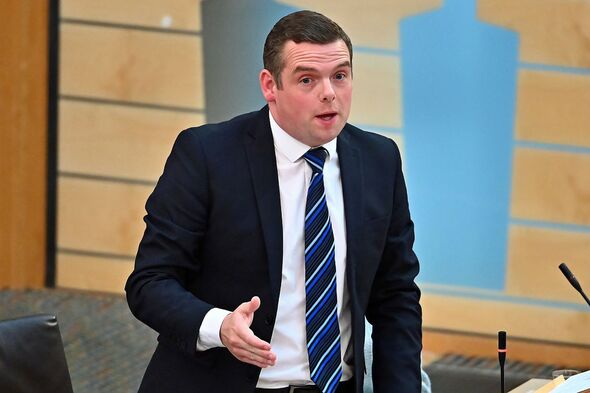 The SNP leader has argued that she has been unable to provide more support due to a “lack of money” arguing that a surge in inflation meant that Ms Truss should provide her with more funding.

However, the Glasgow Southside MSP has included plans for an independence referendum Bill in her programme should she win next month’s Supreme Court battle.

Ms Sturgeon has argued that independence would provide “the levers we desperately need to respond to a crisis such as this.”

Scottish Conservative leader Douglas Ross slammed the package arguing that it fell “woefully short” of what was needed to tackle the cost of living crisis. 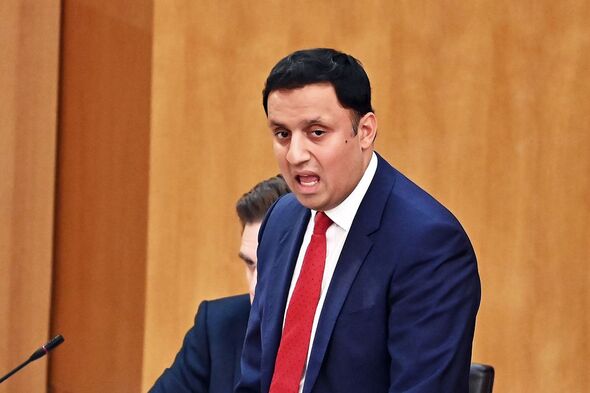 Mr Ross urged Ms Sturgeon to treat the crisis with the same “seriousness” as the Westminster Government.

As reports emerge that Ms Truss may freeze energy bills until 2024 Mr Ross said the Scottish Government was “not delivering its side of the deal”.

Speaking to MSPs Mr Ross said that voters were currently concerned about the cost of living crisis not a second Independence referendum.

He said: “When Scottish people are struggling with their bills, instead of the right level of help they’ll get another unwanted bill from the SNP government – an indyref2 Bill.”

Scottish Labour leader Anas Sarwar said Scottish voters would be “frustrated by the waste of money and resources” given to another referendum scheduled for October 2023.