In a 6-3 decision, the Supreme Court on Monday sided with a Los Angeles designer who sought to trademark “FUCT” for his clothing line but was blocked by a federal law prohibiting registration of “immoral or scandalous” ideas.

The court said the law violates the First Amendment. 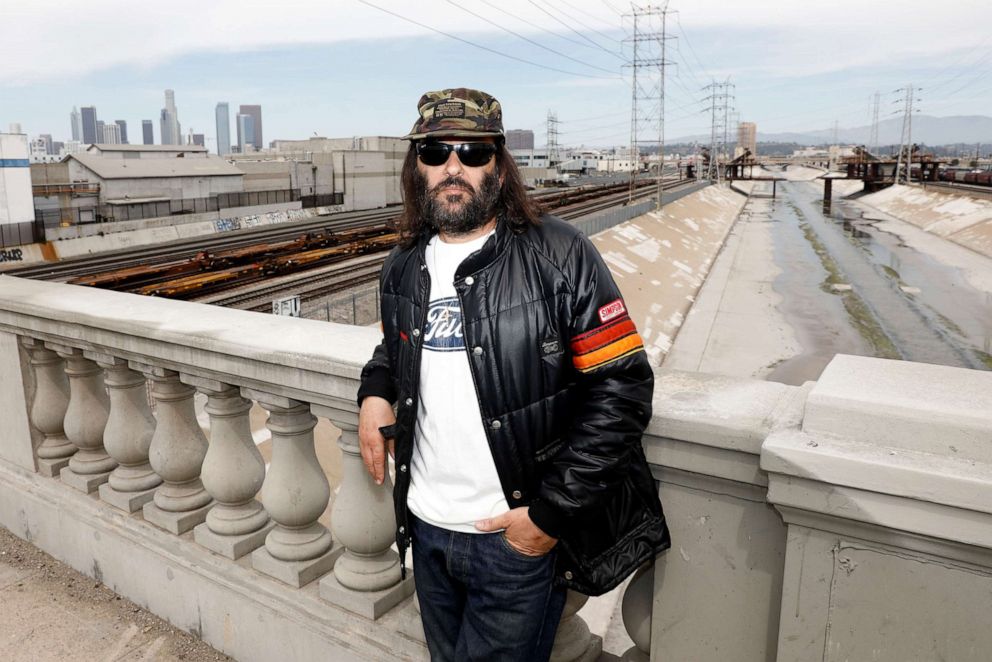 “There are a great many immoral and scandalous ideas in the world (even more than there are swearwords),” wrote Justice Elena Kagan in the majority opinion. “The Lanham Act covers them all. It therefore violates the First Amendment.”

Chief Justice John Roberts and Justices Stephen Breyer and Sonia Sotomayor dissented, in part, in the decision. The trio would have struck down the “immoral” portion of the law but retained a ban on “scandalous”ideas.

“Refusing registration to obscene, vulgar or profane marks does not offend the First Amendment,” Roberts wrote in his dissent. “Whether such marks can be registered does not affect the extent to which their owners may use them in commerce to identify goods.”

“FUCT” — which founder Erik Brunetti says is pronounced by saying each letter — was denied a trademark because the government deemed it “scandalous” and “immoral.” But the trademark office has approved registration of the terms “FCUK,” “THE F WORD,” and “F’D.”

The Trump administration, which defended the Act, argued that it wasn’t taking a position on the speech itself but rather the “mode of expression,” invoking a public interest in limiting exposure to profanity among children and others who find it hurtful.

In 2017, the Supreme Court struck down a similar part of the federal trademark law — one which had banned trademark registration for “disparaging” language. The justices said, in a unanimous opinion, that “giving offense is a viewpoint” protected by the First Amendment.

This is a developing story. Please check back for updates.