Between June 11 and 13, the G7 (Group of Seven) world leader’s from the globe’s largest so-called advanced economies will meet in Cornwall’s St Ives. The seven are Canada, France, Germany, Italy, Japan, the UK and the United States, while representatives from the European Union, India, South Korea and Australia have been invited this year.

This year, the UK is assuming the presidency of the G7 and announced in January that the meeting would take place at the Carbis Bay Hotel.

The UK Government said it was important for world leaders to meet in person and regular Covid testing would take place.

In a statement ahead of the event, the government said: “The UK is taking on the Presidency of the G7 at a critical time for the world, and as we prepare to host the COP26 UN Climate Conference in November.

“With new vaccines offering a way to end the pandemic, we will use our G7 Presidency to fight and build back better from coronavirus.” 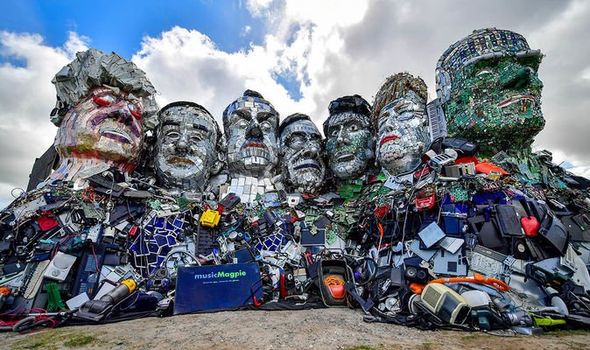 The main topics we can expect to be discussed

The recovery from Covid will take centre stage at this year’s summit, filtering into all topics discussed by the leaders.

The summit will aim to outline a “stronger global health system that can protect us all from future pandemics”.

Prime Minister Boris Johnson is expected to urge the others to commit to vaccinating the world against Covid by the end of 2022.

Mr Johnson said he would ask his counterparts to “rise to the greatest challenge of the post-war era” by “vaccinating the world by the end of next year”.

Such an achievement would be the “single greatest feat in medical history”, he said.

The UK will also encourage more discussion about how manufacturing can be stepped up. 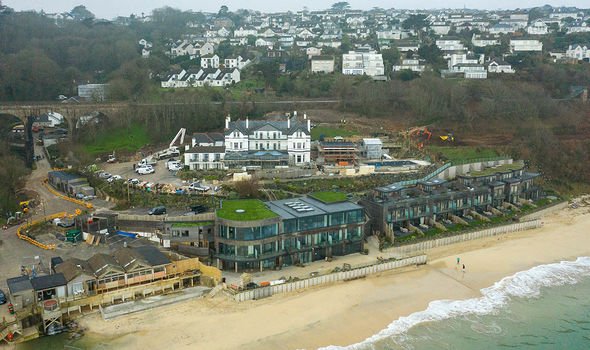 The summit will seek to promote “our future prosperity by championing free and fair trade”.

The official statement from the UK government says that “a collective approach to using new technologies, by strengthening the international trading system and by supporting a green recovery” will “create decent, lasting jobs across our nations”.

The meeting is also expected to be an opportunity for Mr Johnson to build a few bridges as the UK continues seeking trade deals in a post-Brexit world. 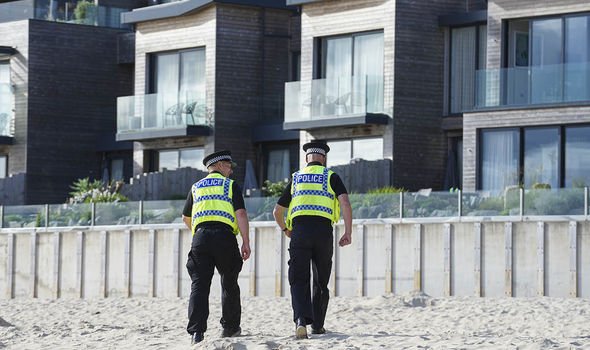 The government said the world is facing a “tipping point for our climate and natural environment”.

The summit will set out a net-zero carbon target and a goal to protect 30 percent of natural environments and the ocean by 2030.

Mr Johnson is also expected to urge leaders to back a new climate change plan to help developing countries decarbonise their economies to limit global warming.

This will include large scale renewable energy products across Africa and parts of Asia. 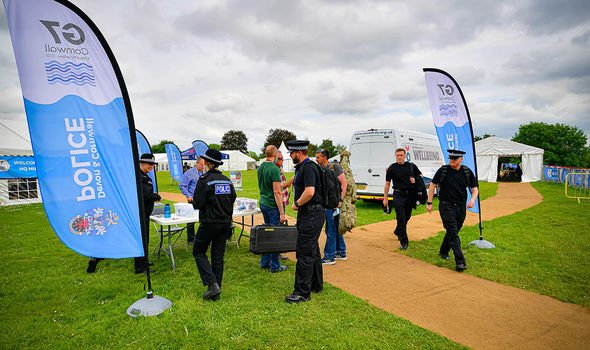 As the world recovers from the pandemic, the summit will aim to “champion our values and support the poorest nations to grow alongside us”.

There will be a focus on global development, democracy, education for girls, food security, health and sustainable development financing.

Most of the conversations take place behind closed doors, but there are usually moments on camera – including the obligatory leaders’ photo.

At the end of the summit, the UK – as the host nation – will publish a document called a communique.

This outlines what has been agreed by the leaders.

Federal holiday pressures companies to give Juneteenth off
Politics News