The Ukraine affair: What you might have missed this week

Events this past week have, once again, put all eyes on President Donald Trump and those around him. And developments in the impeachment inquiry are unfolding at a breakneck pace.

Here’s a look at what you might have missed in the story that’s taken Washington by storm:

The attorney, Mark Zaid, and his co-counsel also pushed back against Trump’s insistence that the first whistleblower was politically motivated, noting that the person was a career civil servant who had come into contact with presidential candidates from both parties. 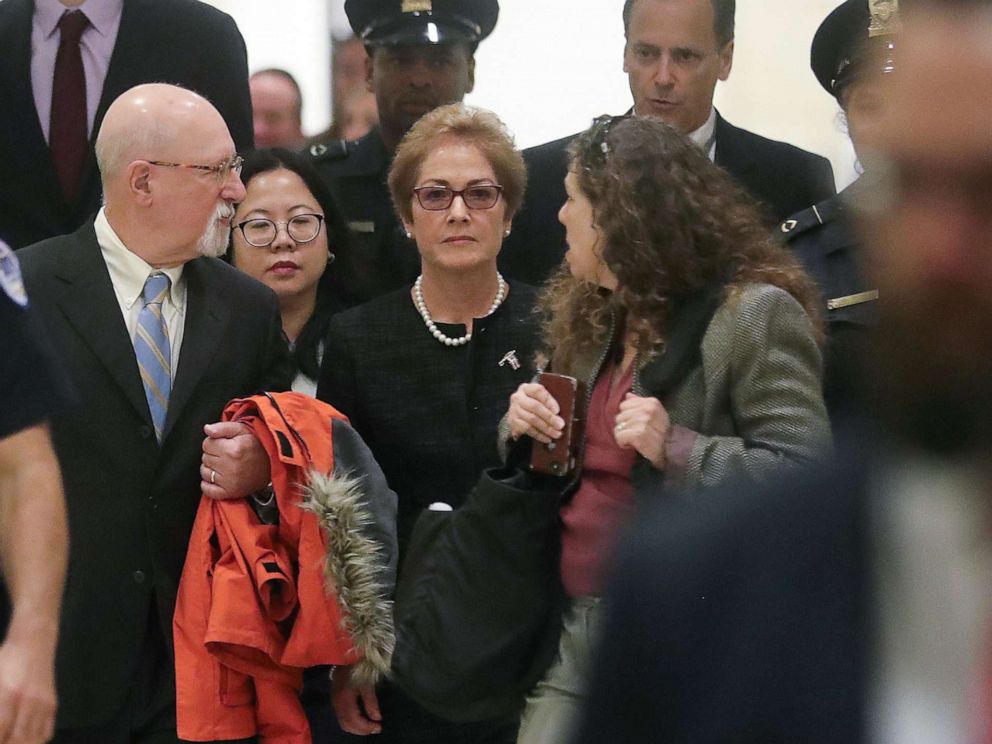 Yovanovitch was removed from her post overseas early after some conservatives, including Trump’s personal attorney, Rudy Giuliani, alleged she tried to impede corruption investigations in Ukraine. The State Department has said that those accusations are not substantiated.

The State Department at the time said the allegation that she asked the Ukraine government not to prosecute certain people was an “outright fabrication” and “does not correspond to reality.”

According to her opening statement reported by The New York Times and other news outlets, Yovanovitch told House investigators that she was “incredulous” that she was removed based on “unfounded and false claims by people with clearly questionable motives.” It is not clear how much Yovanovitch read from the prepared remarks.

Yovanovitch’s congressional appearance comes after another ambassador was ordered not to appear by the State Department earlier this week. She testified under subpoena.

The other ambassador, Gordon Sondland – the U.S. ambassador to the European Union – said he will testify after all this coming Thursday and also is expected to appear under subpoena. Sondland is the megadonor and hotelier who exchanged texts with other U.S. diplomats about whether Ukraine was being pressured to launch an investigation into the Bidens. 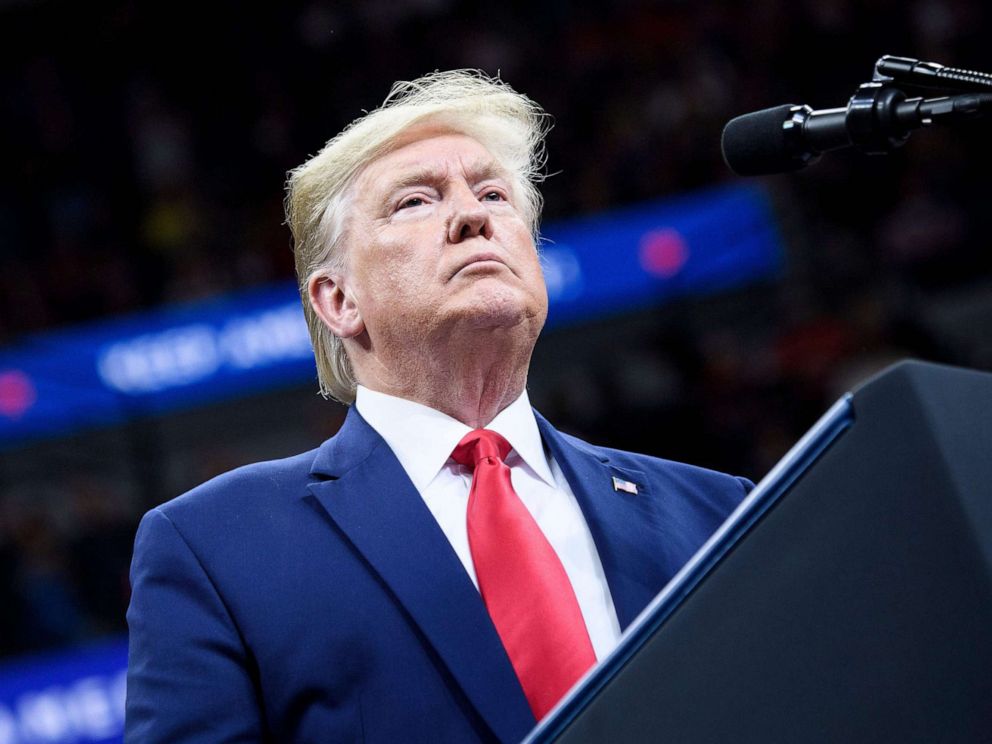 
Trump traveled to Minnesota on Thursday for a campaign rally in Minneapolis during which he lashed out at former Vice President Joe Biden and House Speaker Nancy Pelosi, among others.

Trump also had a message for Biden’s son, Hunter, redirecting attention away from the impeachment fight.

As for the impeachment inquiry, ABC News reported, Trump said it would “produce a backlash at the ballot box, the likes of which they have never, ever seen before in the history of our country.” 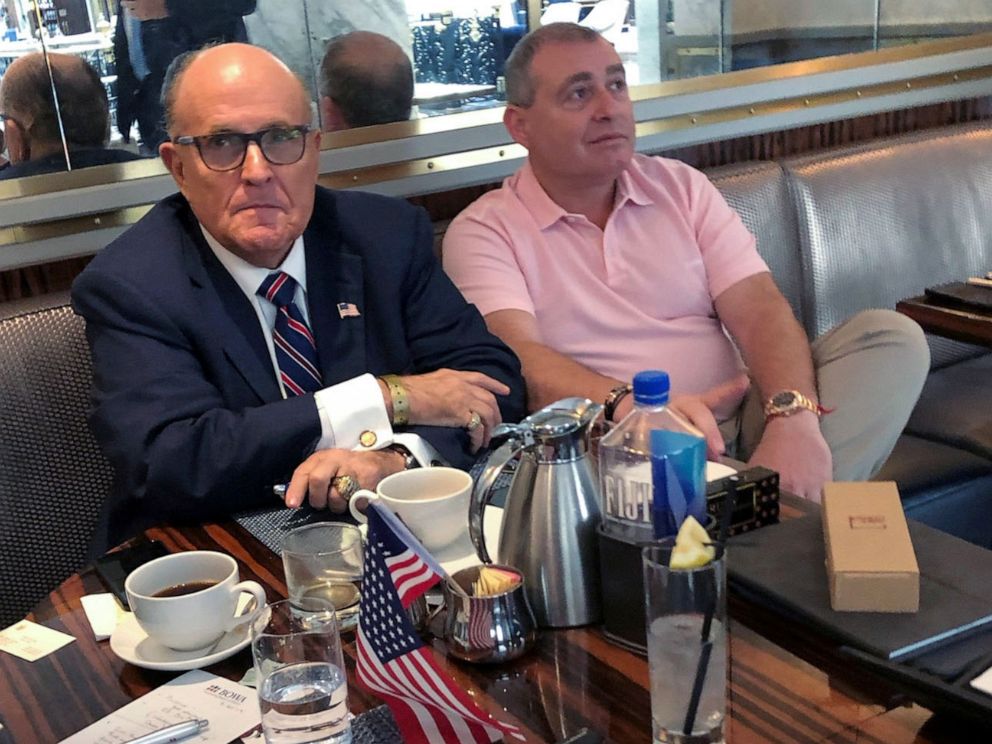 Lev Parnas and Igor Fruman are two Soviet-born businessmen based in Florida. They were charged with four counts, including conspiracy to commit campaign finance fraud, false statements to the Federal Election Commission, and falsification of records.

Sources familiar with the matter told ABC News on Friday that the business relationship between Parnas, Fruman and Giuliani is a subject of the ongoing criminal investigation being conducted by federal authorities in New York.


A number of individuals have been subpoenaed since House Democrats began pursuing an impeachment investigation, but among the most recent are Energy Secretary Rick Perry, along with the two Giuliani associates charged this week.

At the center of the impeachment inquiry is a Trump phone call to Ukraine’s president asking the foreign power to investigate political rival Joe Biden and his son, Hunter. Perry has said he urged Trump to call Ukraine’s leader, but to discuss energy security and economic development, not politics.