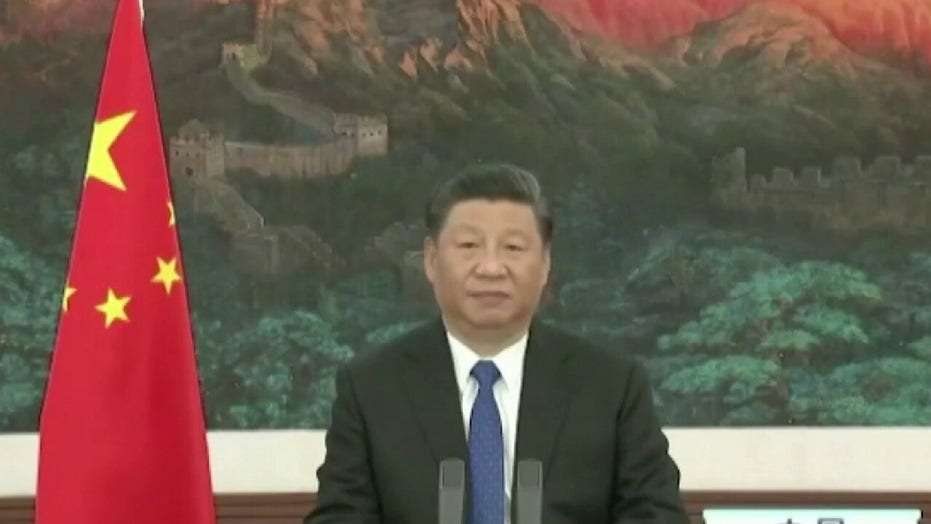 The Trump administration on Friday announced that it has ended five cultural exchange programs with China that it claims are “propaganda tools.”

RATCLIFFE URGES BIDEN ''TO BE HONEST' ABOUT CHINA THREAT, WARNS AGAINST 'POLITICIZING INTELLIGENCE'

“While other programs funded under the auspices of the [Mutual Educational and Cultural Exchange Act] are mutually beneficial, the five programs in question are fully funded and operated by the PRC government as soft power propaganda tools,” the statement said. “They provide carefully curated access to Chinese Communist Party officials, not to the Chinese people, who do not enjoy freedoms of speech and assembly.”

Secretary of State Mike Pompeo said the U.S. welcomes cultural programs that are “reciprocal and fair,” but “one-way programs such as these are not mutually beneficial.”

The Trump administration has taken a hardline approach toward China, pushing back on its incursions into human rights against religious minorities and in Hong Kong, as well as tackling privacy concerns related to Chinese technology in the U.S. It has shown no sign of slowing down on that approach in the last days of the administration.

The administration also announced Friday that it has restricted visas for Chinese officials and their immediate family to protect the U.S. from the Chinese Communist Party's “malign influence."

The change reduces the maximum validity of the visas from 10 years to one month, the State Department said. 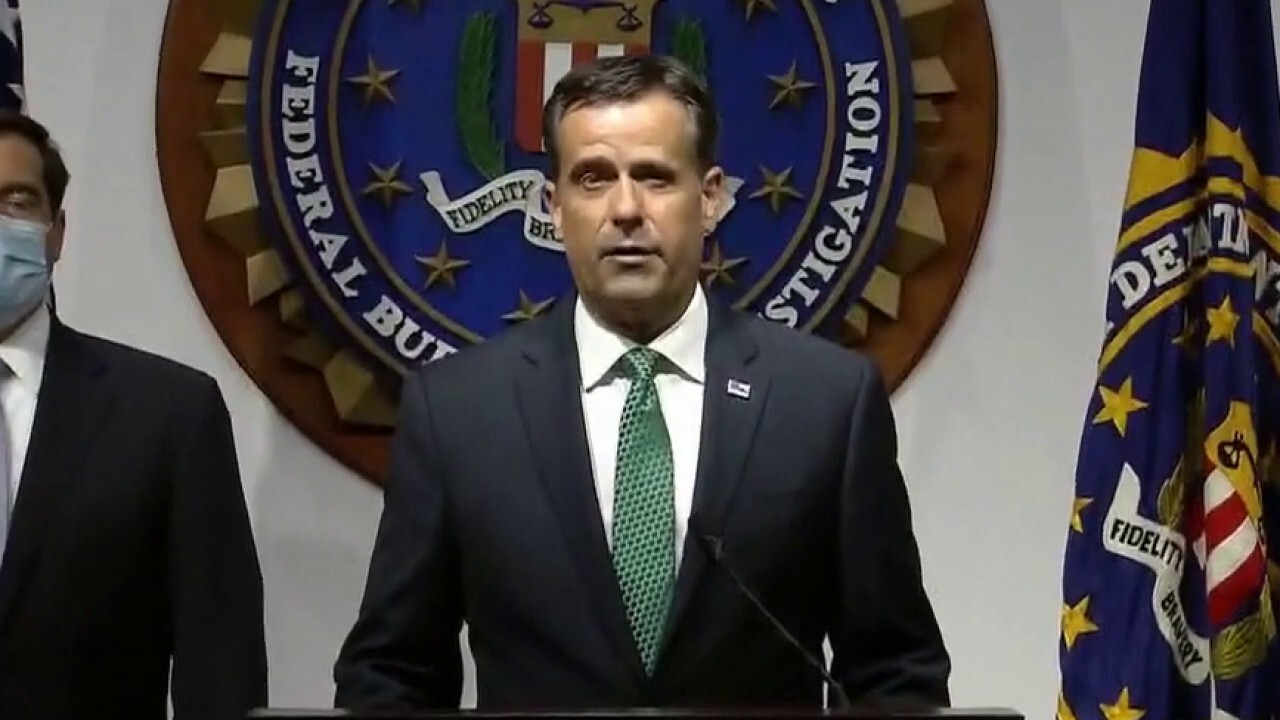 In an interview with Fox News this week, Director of National Intelligence John Ratcliffe urged the incoming Biden administration to  acknowledge that China is the “greatest national security threat that we face.”

“People that equate other things, or say … Russia is a greater threat, they are politicizing intelligence,” he said.