WASHINGTON (Reuters) – U.S. President Donald Trump on Saturday kicks off a week of rallies in five friendly places around the country, seeking to shore up support ahead of congressional elections even as the fate of his pick to fill a Supreme Court vacancy remains unclear. 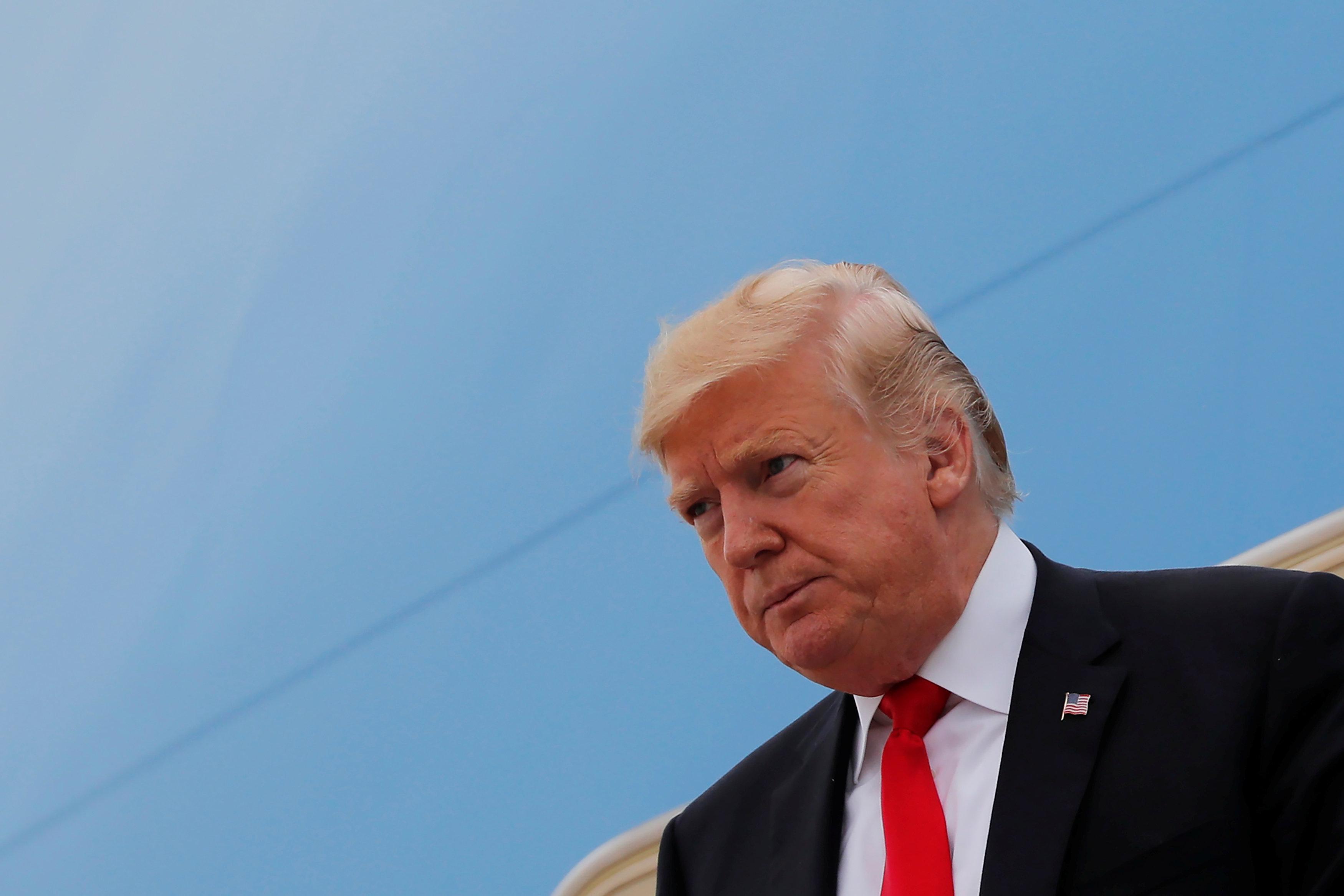 Republicans are at risk of losing control of Congress in the Nov. 6 elections, which could impede Trump’s goals to clamp down on immigration, cut taxes, approve new bilateral trade deals, and invest in infrastructure.

Trump travels first to Wheeling, West Virginia on Saturday, where Republicans are trying to unseat Democratic Senator Joe Manchin, one of a handful of senators seen as key swing votes that will determine Kavanaugh’s appointment.

Trump will then hold evening rallies in Johnson City, Tennessee on Monday; Southaven, Mississippi on Tuesday; Rochester, Minnesota on Thursday; and Topeka, Kansas next Saturday.

The Trump campaign said the rallies are aimed at energizing volunteers and supporters as Republicans try to protect and expand the majorities they hold in the Senate and House of Representatives.

“Control of Congress is so critical for his agenda that the president will travel to as many states as possible as we head into the busy campaign season,” a Trump campaign spokesman said, declining to be named.

A third of the Senate and all House seats are in play. Power could shift if Democrats gain two Senate seats and 23 House seats.

Saturday’s visit will be Trump’s second in recent weeks to West Virginia – a state he won by more than 40 percentage points in the 2016 presidential election – to campaign for Republican Senate candidate Patrick Morrisey, who is trailing Manchin in polls.

“It’s not a good sign for Morrisey that the president has to come to try to give him a boost in the polls,” said Simon Haeder, a political scientist at West Virginia University.

Trump’s next two stops will be in states he also won handily in 2016: Tennessee, which he took by more than 20 points, and Mississippi, where he won by 18 points.

In Mississippi, two Republicans and two Democrats are in a special election primary battle for a Senate seat vacated by Republican Thad Cochran. Trump has endorsed Cindy Hyde-Smith, who would need to win 50 percent of the votes to avoid a run-off on Nov. 27.

Although Trump narrowly lost Minnesota in 2016, he won in Rochester, where he will be appearing on Thursday to support Republicans, including Karin Housley, who is running for the Senate, hoping to unseat Democrat Tina Smith. Smith was appointed to the seat last year after former Democratic Senator Al Franken resigned after being accused of sexual harassment.

In Kansas, a state Trump won by 20 percentage points, he will rally support for Kris Kobach’s gubernatorial campaign. Kobach, who serves as the Kansas secretary of state, advised Trump’s campaign on immigration restrictions and has pushed for more restrictive voting laws.