NEW YORK (Reuters) – U.S. President Donald Trump is expected to ask a federal judge on Friday to block Deutsche Bank AG (DBKGn.DE) and Capital One Financial Corp (COF.N) from handing the financial records of the Trump family and Trump Organization to Democratic lawmakers. 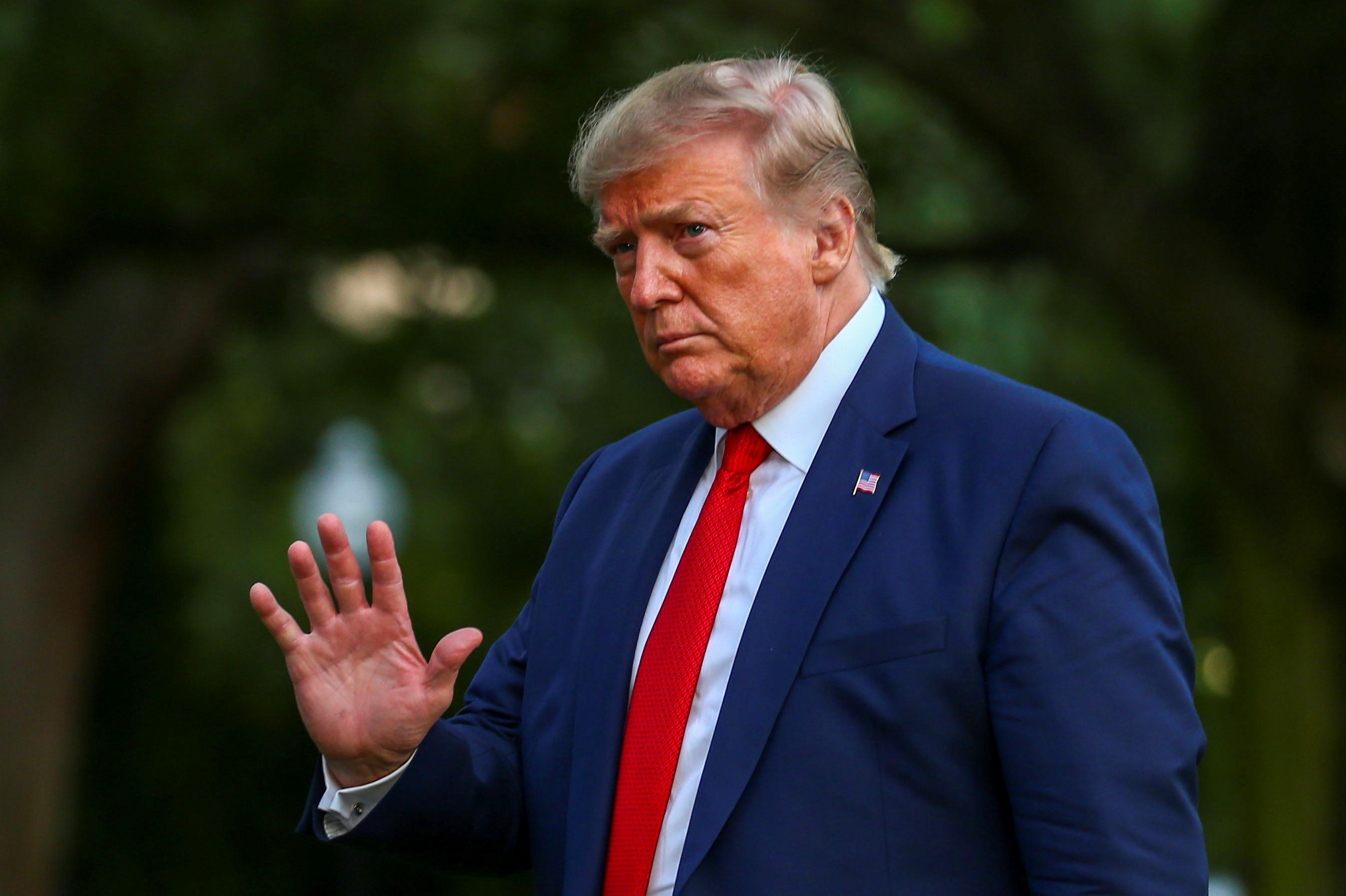 The case, before the 2nd U.S. Circuit Court of Appeals, is one of several legal battles between the Democrats, who took control of the U.S. House of Representatives in January, and the Republican president, who is seeking re-election next year.

Deutsche Bank has long been a principal lender for Trump’s real estate business, and a 2017 disclosure form showed that Trump had at least $130 million of liabilities to the bank.

In subpoenas issued in April, Democratic lawmakers asked the banks for records related to Trump, three of his children and the Trump Organization.

The subpoena on Deutsche Bank, issued by the House Financial Services Committee and the Intelligence Committee, seeks extensive records of accounts, transactions and investments linked to Trump, his three oldest children, their immediate family members and several Trump Organization entities, as well as records of ties they might have to foreign entities.

The subpoena on Capital One, issued by the Financial Services Committee, seeks records related to the Trump Organization’s hotel business. It followed an informal request to the bank by Democratic lawmakers in March seeking records related to potential conflicts of interest tied to Trump’s Washington hotel and other businesses.

Lawyers for the Trumps have argued that Congress does not have authority to demand the records.

U.S. District Judge Edgardo Ramos rejected that argument in May, clearing the way for the banks to hand over the documents. The subpoenas have been on hold while Trump appeals.

The subpoenas are only part of Democrats’ efforts to gather information about the president’s finances. In June, a group of Democrats in the Senate urged the Federal Reserve to investigate Deutsche Bank’s relationship with Trump and his son-in-law and adviser Jared Kushner.