Liz Truss has been tipped to take a “strong-armed” approach to post-Brexit trade relations as the new Prime Minister arrived in the US ahead of a meeting with President Biden. Ms Truss faced criticism from the US leader during her time as Foreign Secretary when she discussed activating Article 16 to resolve the dispute over the Northern Ireland Protocol. President Biden has suggested he would be unwilling to strike a trade deal with the UK if Ms Truss is to undermine the Brexit withdrawal agreement. However, the Prime Minister is expected to hold firm on her drive to resolve the complicated trade consequences of Brexit while also working to ensure the UK and US continue to share a ‘special relationship’ of international support.

Speaking on GB News, political commentator Emma Webb said: “She isn’t willing to make compromises with the unreasonable demands of the US President to make changes over her policy towards the Northern Ireland Protocol.”

Continuing her analysis of Ms Truss, she added: “In terms of the things that she has said so far and her record in previous roles, it suggests she is going to be much more hawkish and strong-armed than Boris Johnson would have been if he had the opportunity to do so.”

During her time as Foreign Secretary, Ms Truss was prepared to trigger Article 16, which would suspend aspects of the Brexit trade deal, if negotiations with the European Union failed to yield a solution to the issues of the Northern Ireland Protocol.

The current arrangement has set a border in the Irish Sea which requires additional trade checks on goods moving from other areas of the UK into Northern Ireland, therefore undermining its position within the union. 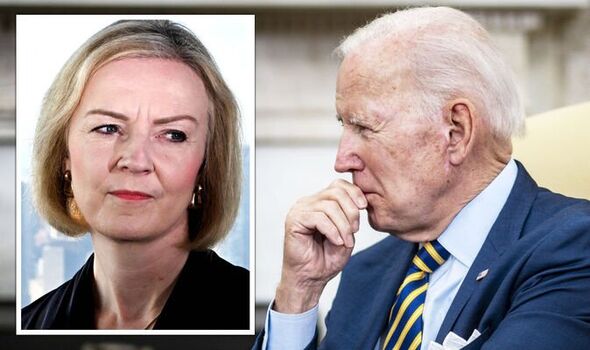 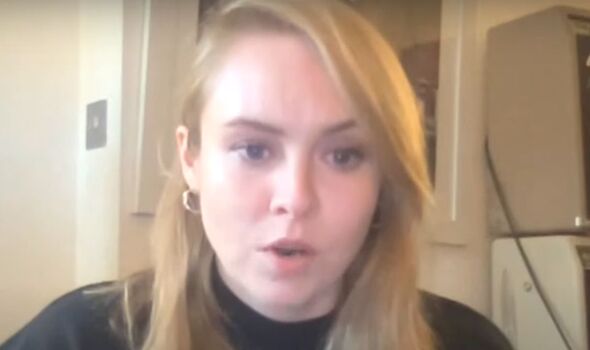 US Speaker of the House Nancy Pelosi reported the US Government would not support a bilateral free trade agreement with the UK if the decision was made to override aspects of the Brexit agreement.

The Biden Administration has explained the use of Article 16 to suspend the Northern Ireland Protocol “would not create a conducive environment” for a trade agreement.

President Biden has previously said he felt “very strongly” about the importance of the Brexit Protocol.

During earlier discussions with the former Prime Minister, Boris Johnson, President Biden told White House media: “I would not at all like to see, nor I might add would many of my Republican colleagues like to see, a change in the Irish accords, the end result having a closed border in Ireland.” 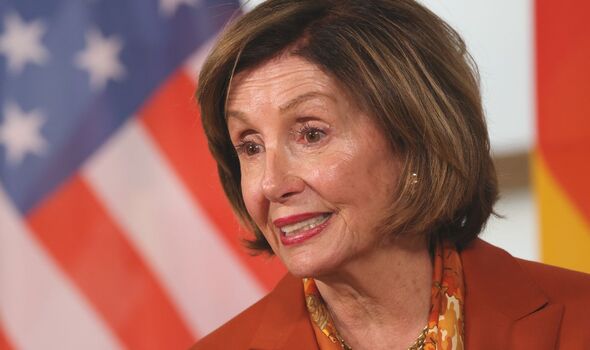 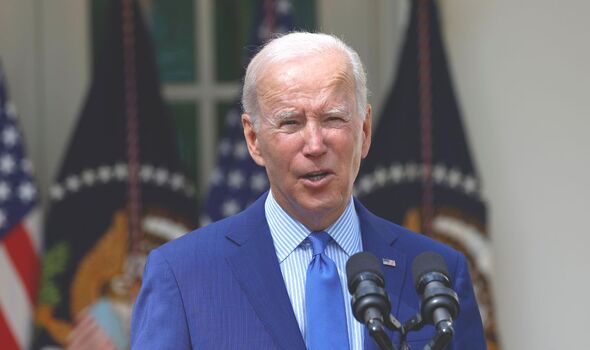 Ms Webb described the comments of President Biden as “irrational and emotional”, suggesting he had no place to interfere in the UK’s domestic politics.

She said: “His reasoning for being critical of our Government’s policy over the Northern Ireland Protocol is that, to trigger Article 16, would be to risk peace in Ireland.

“Actually, the opposite is true. The Northern Ireland Protocol, particularly by undermining the sovereignty and the integrity of the United Kingdom as a whole, is a danger to security.

“Frankly, President Biden doesn’t know what he is talking about and is meddling in something that he fundamentally doesn’t understand.” 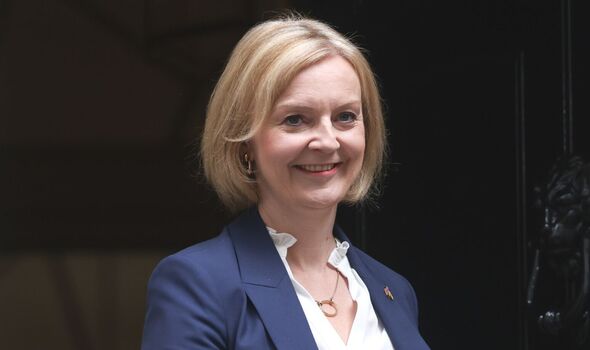 The Prime Minister and President Biden had been set to conduct a meeting at Downing Street, although the discussion was later rescheduled in light of the arrangements for the Queen’s state funeral.

While Ms Truss did meet with numerous world leaders who had travelled to the UK for the ceremony, formal political discussions had been postponed until after the 10-day mourning period concluded.

Number 10 said a “full bilateral meeting” would take place between the two leaders on Wednesday at the UN General Assembly in New York.

The occasion will mark the first formal meeting between the pair since Ms Truss was appointed as Prime Minister.