'Tucker Carlson Today' premiere: Douglas Murray on Oppression and the Passport to Success 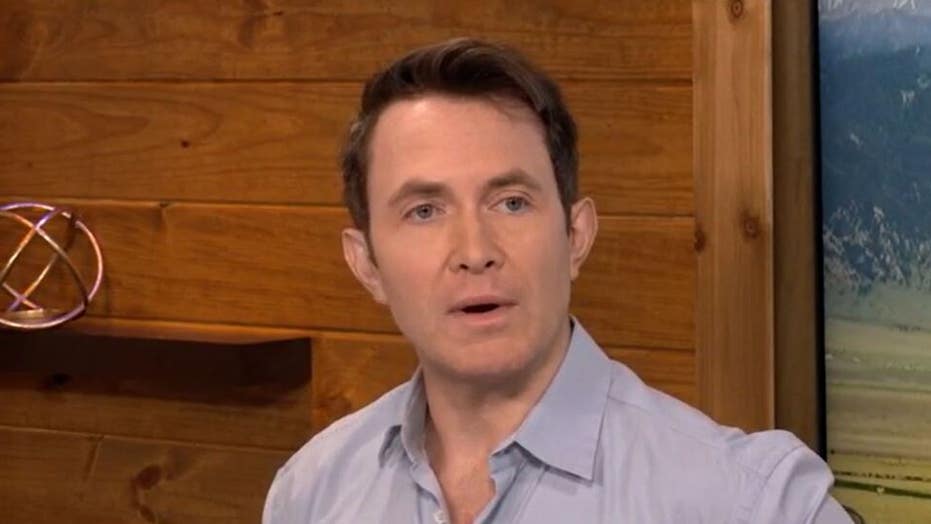 Douglas Murray on oppression and the true passport to success

The theme of the first episode is “Oppression and the Passport to Elite Success.” During the program, Murray explained how in recent times, American culture has inverted what qualities make someone a leader or a figure to be respected.

“Many of us grew up in societies where we admired people who were brave or heroic who strove to show people the way to be brave in their lives,” he said. “Now if you want to be a leader, you need to show that you are an oppressed minority; you have to show suffering, you have to show beleguerment; that everything has been done against you. 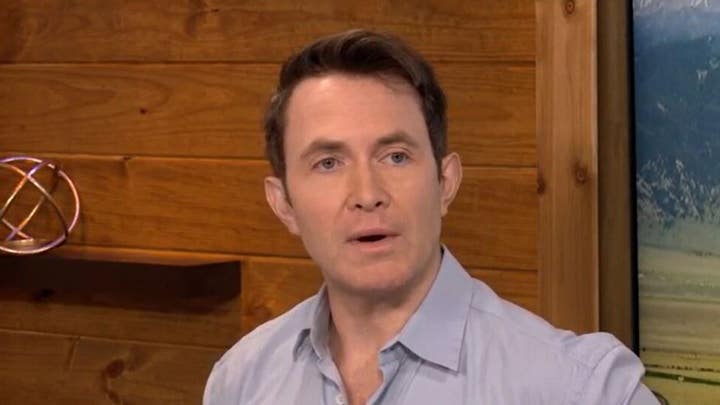 “People are meant not to admire heroism but admire suffering — we’ve created a suffering Olympics, where very privileged people wish [for] people not to recognize their privilege, but recognize them as being downtrodden: This is just this era’s passport to elite success.”

In turn, Murray suggested people who understand true qualities of leadership and productive culture could “point out that this is nonsense.”

“[Say] I dont recognize your right to claim victimhood, you claim not to be a victim.”

One way, he said, would be for an individual criticized for being privileged to in turn point out they are in some way part of another “oppressed group.”

“The point is to show you’re the most oppressed person so you win, and you can tell everyone else what to do,” he said, calling the new woke culture an “irreducible game.”

“You either speak the truth as you see it or you grow to despise yourself.”

“Who’s doing the judging here exactly? You have to work out the difference between people who are critics and an enemy: A real critic wants you to improve, an enemy wants you gone. And you in America have seem to have lost the ability to differentiate between these two things,” the Hammersmith, U.K., native said.

Join Tucker Carlson for unfiltered, unafraid, and unstoppable interviews and discussions, unpacking the issues you care about, with the clarity you deserve, on the new Fox Nation program, “Tucker Carlson Today.”

Fox Nation programs are viewable on-demand and from your mobile device app, but only for Fox Nation subscribers. Go to Fox Nation to start a free trial and watch the extensive library from Tomi Lahren, Pete Hegseth, Abby Hornacek, Laura Ingraham, Ainsley Earhardt, Greg Gutfeld, and many more of your favorite Fox News personalities.