France is currently holding negotiations with the Channel Island over the licensing of French fishing boats after tensions flared about new access rules. Officials from the British Crown Dependency have delayed the new rules for fishing in Channel waters until July 1 from April 30 as a “sign of good faith”.

But Paris’ Maritime Minister Annick Girardin has asked for an extension until September to allow both sides to negotiate in a “peaceful climate” as she slated the legality of the measures.

In a letter to the European Commission, Ms Giarardin added: “These licenses are accompanied by restricted and unjustified conditions of exercise.”

She made clear the “new regulations, imposed by the British without prior notification” were “contrary” to the Brexit trade and cooperation agreement signed by the EU and UK.

Express.co.uk understands negotiations, that are being supported by the UK Government, are tense but both sides are hopeful a solution can be reached soon. 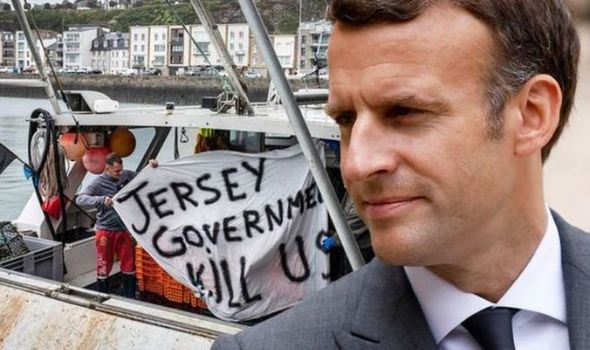 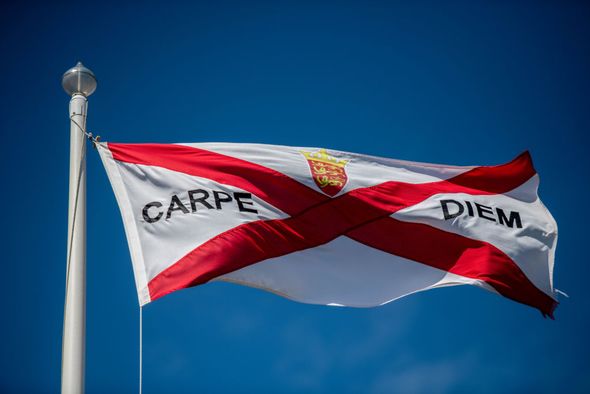 European Commission officials are also separately discussing Jersey and issues experienced by French fishermen in waters controlled by the UK.

Brussels has demanded scientific evidence from Jersey to explain why the island felt it necessary to impose limits on days at sea and fishing zones.

But the UK Government said Britain and Jersey were taking a “consistent, evidence-based approach” to licensing vessels.

Referring to a threat made by Ms Giarardan where she threatened to cut off Jersey’s electricity supply over the dispute, a UK Government source told this website: “France wants these talks to take place in a peaceful climate but they created problems in the first place by making empty threats. 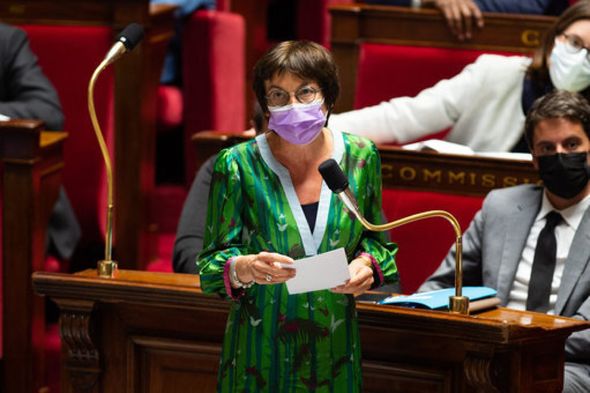 “Instead of making demands, they should be engaging more with us.”

To help combat the problem, ministers in St Helier have been looking at options at how more fish caught by fishermen in Jersey could be sold on the island following the ongoing post-Brexit dispute.

This would increase the proportion of the local fishing catch to be sold in Jersey rather than it being exported to France. 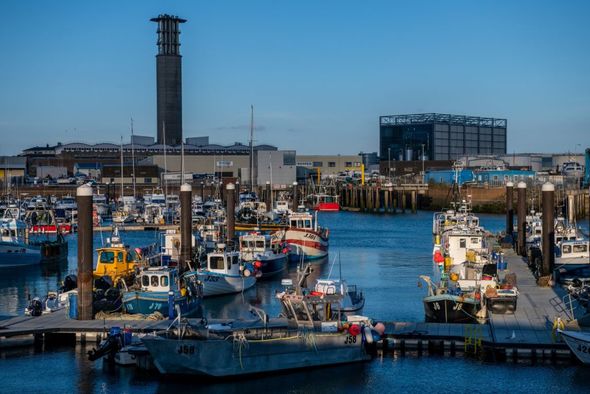 “Part of that is due to retailers requiring modern processing facilities, and I would be keen to explore working with the private sector to see if there are opportunities to enable more local seafood to be sold to the retail and hospitality sectors.”

He noted there were very small amounts of local fish being sold in Island supermarkets currently.

Fishermen in Normandy say the new conditions on licenses were imposed without any discussion with Paris, and effectively create new zoning rules.

50 French boats had converged on Jersey’s harbour at Saint Helier, prompting Britain to dispatch two Navy vessels in case of a blockade.

France also deployed patrol boats, but the standoff ended without any of the incidents such as boat-rammings or stone-throwing, which have marred previous protests.