UK shaming us! Furious MEP lashes out at Brussels over vaccine chaos: ‘Even China ahead!’

Italian Marco Zanni said those countries able to vaccinate their citizens first will be the first to make an economic comeback from the chaos caused by the pandemic.  The chairman of the eurosceptic Identity and Democracy group said the EU’s sluggish roll-out of Covid jabs had already put the bloc behind Britain, China and India. Speaking in the European Parliament, he said: “Those who will be vaccinated first will emerge first from the economic crisis as well.

“Our competitors outside of the European Union – India, China, the United Kingdom – are moving forward much, much more quickly on this particular front.”

Analysts have claimed EU states are already five weeks behind on the plan to vaccinate 70 percent of all adults by the end of September. 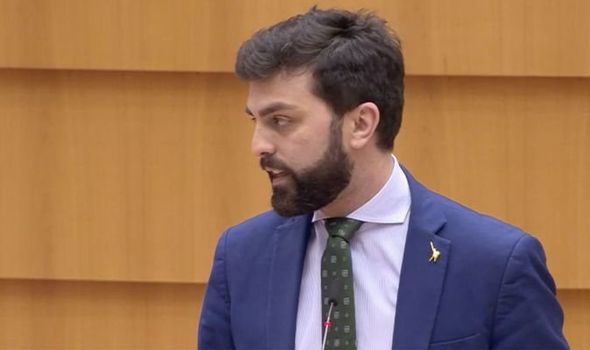 Mr Zanni said: “We recognise that everybody makes mistakes and, of course, this is a very, very concerning issue.

“The issue is what are the concrete steps that are going to be made to emerge from the quagmire by vaccinating 70 percent of the population by September.

“Looking at things right now, we can see that this is an objective that is totally unrealistic.”

Despite the criticism, Mrs von der Leyen insisted the slow roll-out of coronavirus vaccines was the right decision for the EU to take.

The German said the bloc could have collapsed if powerful member states were allowed to get ahead of the neighbours.

She told MEPs: “I cannot even imagine what would have happened if just a handful of big players, big member states, had rushed to it and everybody else left empty handed.

“What would that have meant for our internal market and for the unity of Europe in economic terms? 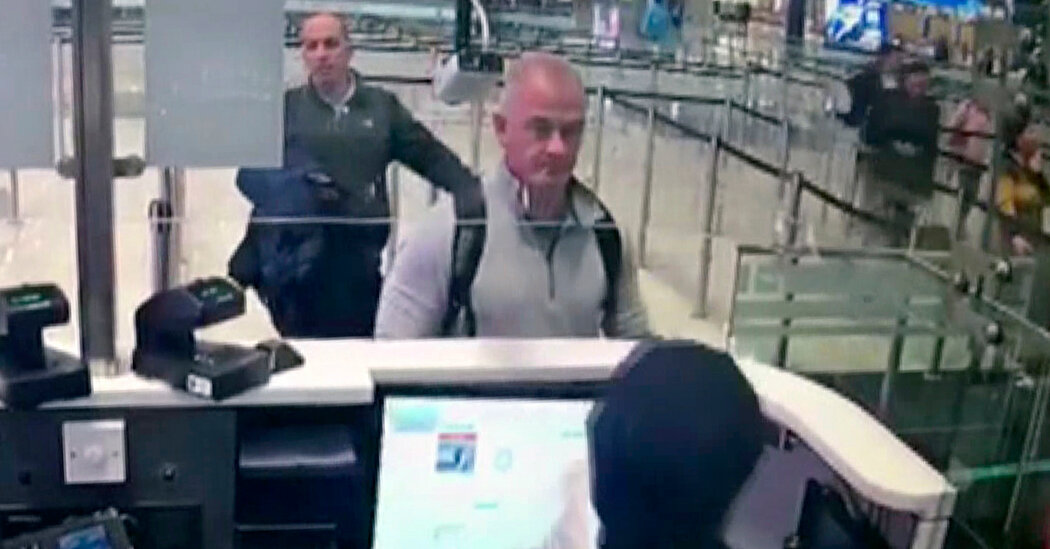 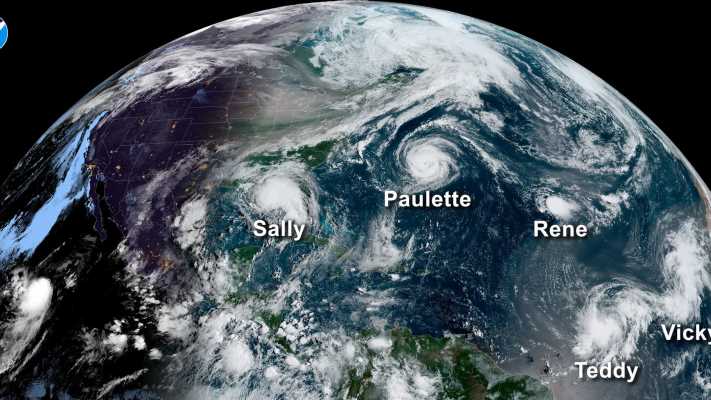 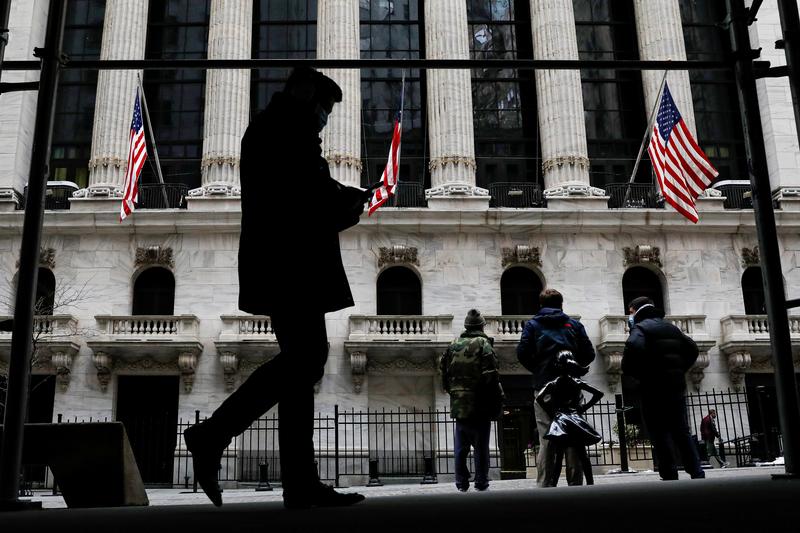 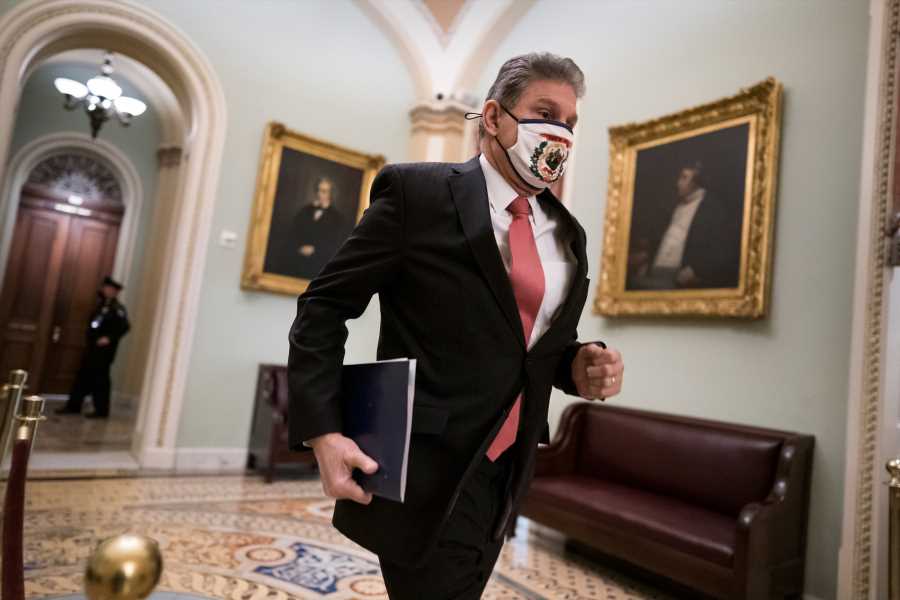 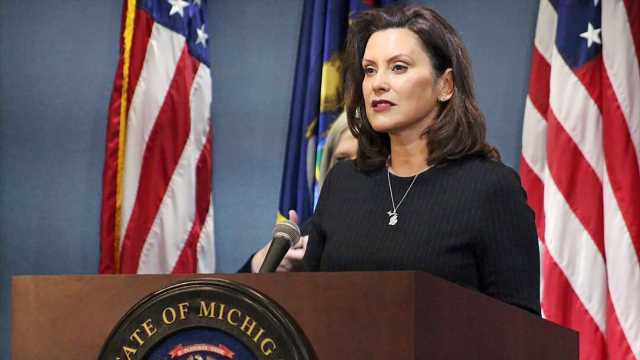