U.S. Secretary of Labor Marty Walsh says CEOs across America are ‘all in favor’ of immigration reform providing work pathways and visas for immigrants.

On "Varney & Co." Friday, U.S. Secretary of Labor Marty Walsh gave his review of the August jobs report and explained how he and CEOs across the country want to fill more than 11 million job openings.

"I think what the pandemic has done is put a spotlight on… the inequity of the job market, which means that we really need to have a serious conversation at some point in this country about immigration," Walsh told FOX Business’ Ashley Webster.

For months, the labor market has remained one of the few bright spots in the economy, with the economy adding more than 2 million jobs over the first half of the year. But earlier this week, the government reported that job openings climbed past 11.2 million – meaning there are roughly two available jobs per worker.

The labor secretary further argued that a "serious conversation" is needed to discuss reforming the immigration system so people can receive work visas more efficiently and promptly. 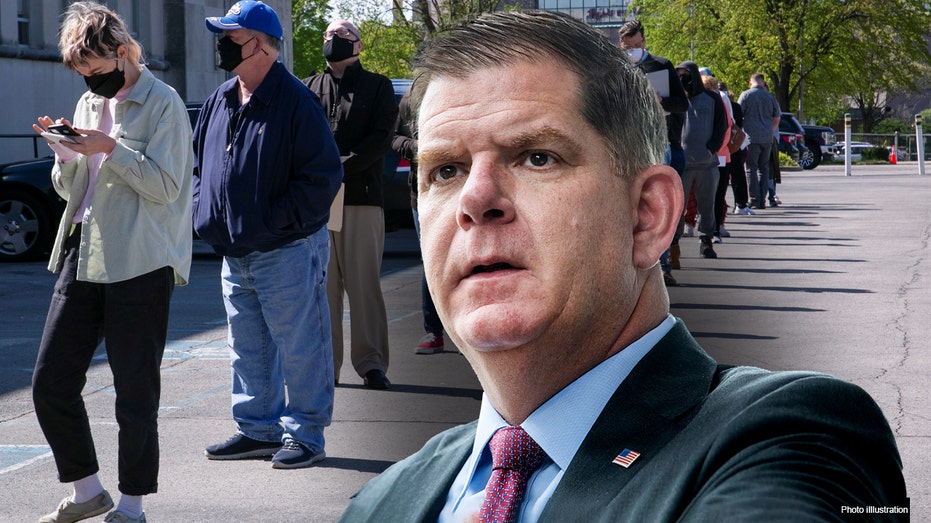 "It will begin to impact our economy," Walsh noted. "What I'm concerned about, where I stand, is if those 11 million jobs had to be filled tomorrow, we certainly don't have enough people in the United States to fill those jobs."

"So at some point, the issue of workers has to be addressed," he continued, "and the only way you can do it is through immigration."

Employers added 315,000 jobs in August, the Labor Department said in its monthly payroll report released Friday, in line with the 300,000 jobs forecast by Refinitiv economists. That marks the lowest monthly gain since April 2021 and is a major decline from the 526,000 jump recorded in July.

The unemployment rate, meanwhile, unexpectedly ticked up to a six-month high of 3.7% as the labor force participation rate increased.

"I think it's a great report in a couple of ways. Number one, obviously, 315,000 jobs is a big number," the labor secretary noted. "And then we saw the labor participation rate go up a little bit as well, and that's why we saw an increase in the unemployment number."

Exactly one week ago, Federal Reserve Chair Jerome Powell warned the labor market is out of balance, and that more economic "pain" is coming. Walsh expressed he’s not concerned quite yet about a soaring unemployment rate.

"We haven't seen it yet. We keep seeing that unemployment rate pretty stable," Walsh said. "We're in a very interesting time when it comes to our economy. It's unlike any other time prior to this. We talk about, we're not in a recession period and we're not in the 2008 or 2002 and '01 when we had more challenges." 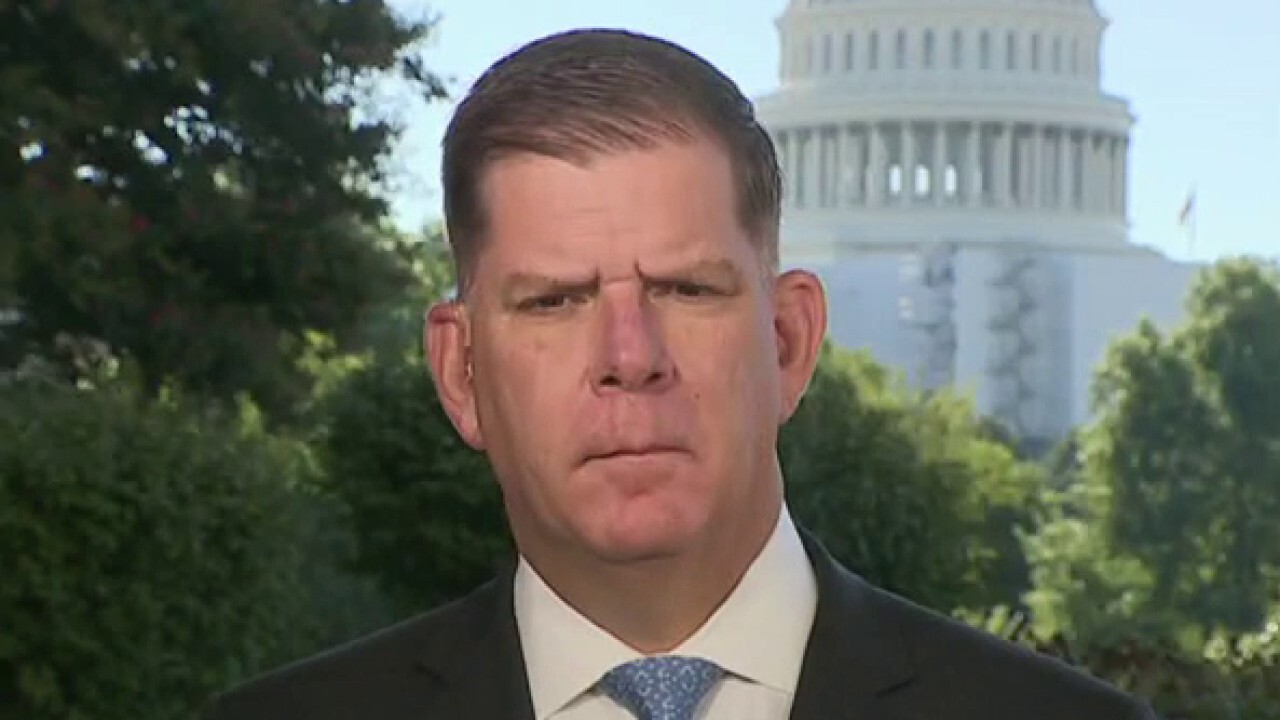 "The president passed some significant piece of legislation that's going to only add more jobs to our economy," the labor secretary said, "whether it's the infrastructure bill, the chips bill, the Inflation Reduction Act, all of those investments and all of those bills are about promoting our economy moving forward."