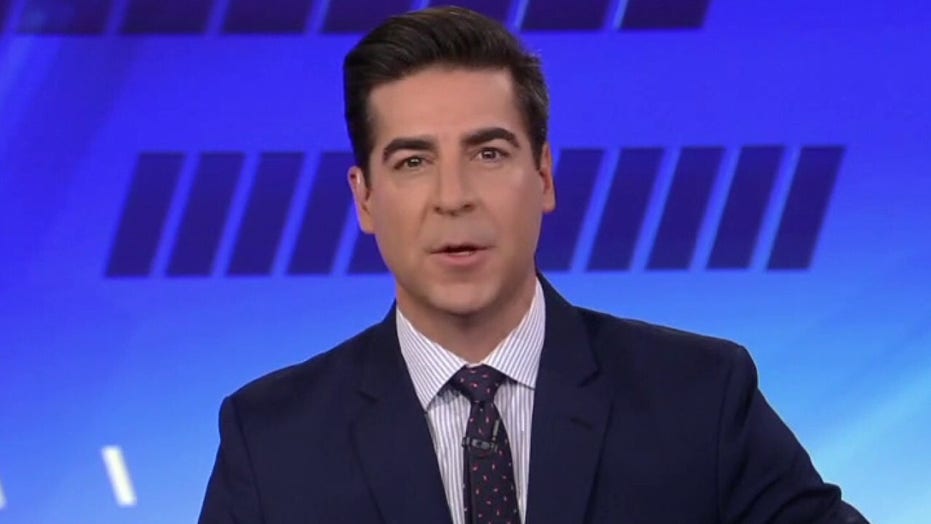 Joe Kent, who is running a primary challenge to Rep. Jaime Herrera Beutler, R-Wash., recently sat down with Fox News to discuss his campaign and the issues facing the country.

Kent told Fox News that he believes the multiple vaccine mandates facing Americans – from the military to private businesses – are the number one issue facing the country. 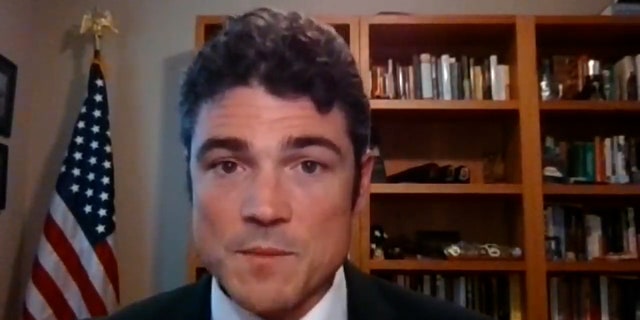 Joe Kent is running for Congress in Washington state.

“Small business is absolutely crushed,” Kent told Fox News. “The way people are being forced to take this vaccine. It is right up in people’s faces. I think we can’t get around that.”

“We need legislators that will go and fight it,” the Special Forces veteran said. “I think we need legislation that makes vaccine mandates illegal.”

Kent said he would push for such legislation if elected to Congress but noted that President Biden “would probably kill” off the legislation regardless.

“He’s not gonna sign it,” Kent said. “But the people back home would at least know that we’re fighting for them.” 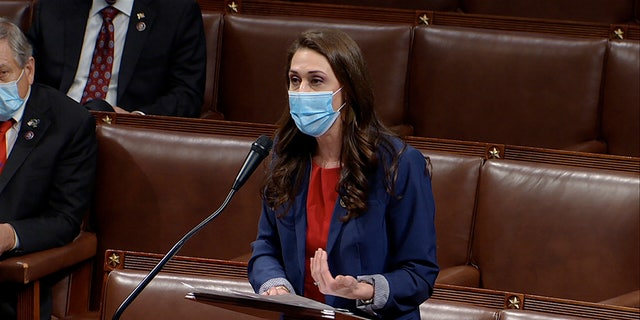 Rep. Jaime Herrera Beutler speaks as the House debates the objection to confirm the Electoral College vote from Pennsylvania at the U.S. Capitol on Jan. 7, 2021. (House Television via AP, File)

“But I think more procedurally from a congressional viewpoint: cutting off a lot of the funding that governors like Jay Inslee get from the federal government,” he continued. “I think it’s essential.”

“Like we can’t stop the governors from overstepping their power, but we can defund that,” Kent added.

Biden has announced multiple COVID-19 vaccine mandates in his first year since taking office, including one for the military and administration employees, as well as mandates for private companies with over 100 employees.

Additionally, some Democrats have floated the idea of vaccine requirements to fly on airplanes.

President Biden talks on the phone with Ukrainian President Volodymyr Zelenskyy from the Oval Office of the White House on Dec. 9, 2021. (AP Photo/Susan Walsh)

Five Republican governors have sent a letter to the Pentagon asking the Department of Defense to remove its coronavirus vaccine mandate on National Guard members.

“We write to request you withdraw part of your and the Service Secretaries’ directives to National Guard members in their Title 32 duty status concerning the COVID-19 vaccine,” the letter states.

“We acknowledge your right to establish readiness standards for the National Guard for activation into a Title 10 status. However, directives dictating whether training in a Title 32 status can occur, setting punishment requirements for refusing to be COVID-19 vaccinated, and requiring separation from each state National Guard if unvaccinated are beyond your constitutional and statutory authority.”

The letter was signed by Govs. Mark Gordon of Wyoming, Mike Dunleavy of Alaska, Kim Reynolds of Iowa, Tate Reeves of Mississippi, and Pete Ricketts of Nebraska.